About 1.3 percent of New York City's population has already tested positive for COVID-19, but a small sample at one hospital suggests that among pregnant women, it is possible that infection rates could be substantially higher.

The New England Journal of Medicine published a letter Monday from four doctors at Columbia University Medical Center, recounting test data from pregnant women who came to the hospital's facilities for delivery between March 22 and April 4.

Of 215 women, just four had symptoms of COVID-19 when screened at admission. Among the rest, 210 submitted to nasal swab tests -- and 29 of them, or 13.7 percent of the total, were positive despite having no symptoms at all.

Of that group, three developed a fever after giving birth but while still in the hospital. (The letter does not detail their ultimate outcome, nor does it say what happened to the other women who tested positive but did not display symptoms while hospitalized.)

"Although this prevalence has limited generalizability to geographic regions with lower rates of infection, it underscores the risk of Covid-19 among asymptomatic obstetrical patients. Moreover, the true prevalence of infection may be underreported because of false negative results of tests to detect SARS-CoV-2," the doctors wrote.

While they limited their observations to pregnant women, others took their data to suggest it was possible -- possible -- that the infection rate in the city as a whole could be higher than currently believed.

"This study suggests that in hot spots like New York City, the level of #COVID19 exposure (and rates of some immunity once serology studies are in place) could be high. Not the 50%-66% needed to confer herd immunity, but much more than 10% in hot spots like parts of New York City," Scott Gottlieb, the former Manhattan physician and FDA commissioner, wrote on Twitter.

White House officials have already said that the "attack rate" of the virus in New York City is substantially higher than the rest of the country. (The World Health Organization defines attack rate as the proportion of a population at risk for an illness who contract that illness.)

As of Tuesday morning, New York City accounted for nearly 20 percent of all U.S. cases of COVID-19 and more than one-third of all deaths in the country. 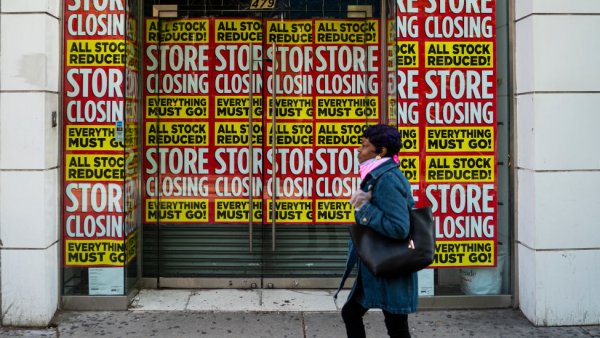 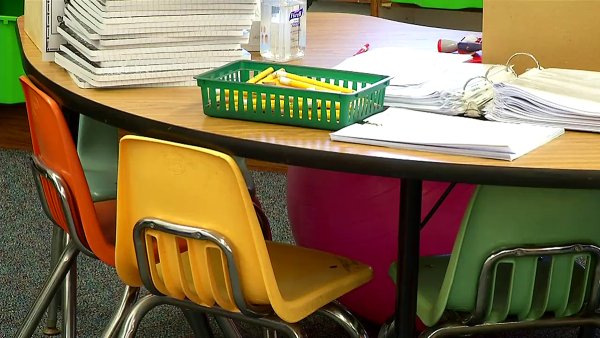