A wild brawl that erupted inside a New York City funeral home Monday night spilled out into the street and left two cops bitten.

NYPD officers say a scuffle between family and friends attending a wake started inside the George H Weldon Funeral Home on 115th Street and First Avenue in East Harlem around 7:30 p.m. Monday and poured onto the street outside.

[NY ONLY] NYC Is America's Worst City to Spend Your Golden Years: Study

Police quickly responded to the scene and tried to break up the fight. Officials said two people were taken into custody and charges are pending against them.

Witness Angel Gutierrez told News 4 that the aggressive crowd turned on the officers after one of them used a stun gun on a man during an arrest. Police confirmed two officers received bite marks from the fight. They were both treated at the scene and released.

[NY ONLY DO NOT NATIONALIZE]5 Tri-State Neighborhoods (None in Manhattan) Land Among 20 Richest Zip Codes in America, Bloomberg Says 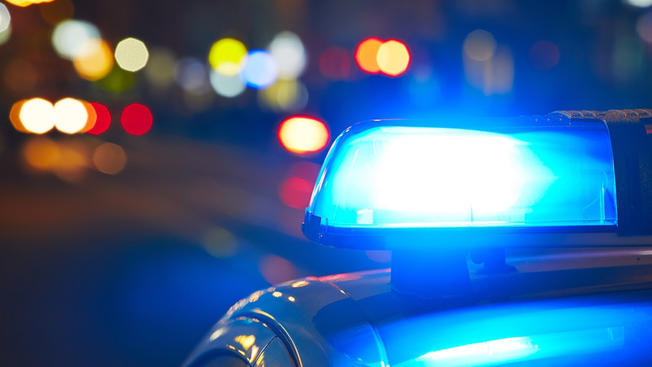 "They got crazy, started screaming and started pushing cops because a guy got tazed," Gutierrez said.

Nobody was seriously hurt in the melee.

There’s no word on what may have sparked the fight, but police are investigating.