The 1,430 fired workers — about 64 percent of whom worked for the city's education department — represent less than 1 percent of the 370,000-person city workforce, and are far fewer terminations than expected

The 1,430 workers who lost their jobs represent less than 1 percent of the 370,000-person city workforce and are far fewer terminations than expected before a Friday deadline to get the shots.

The city sent notices in late January to up to 4,000 workers, saying they had to show proof they got at least two doses of the vaccine or else they'd lose their jobs. Three-quarters of those workers had already been on leave without pay for months, having missed an earlier deadline for getting vaccinated in order to stay on the job. 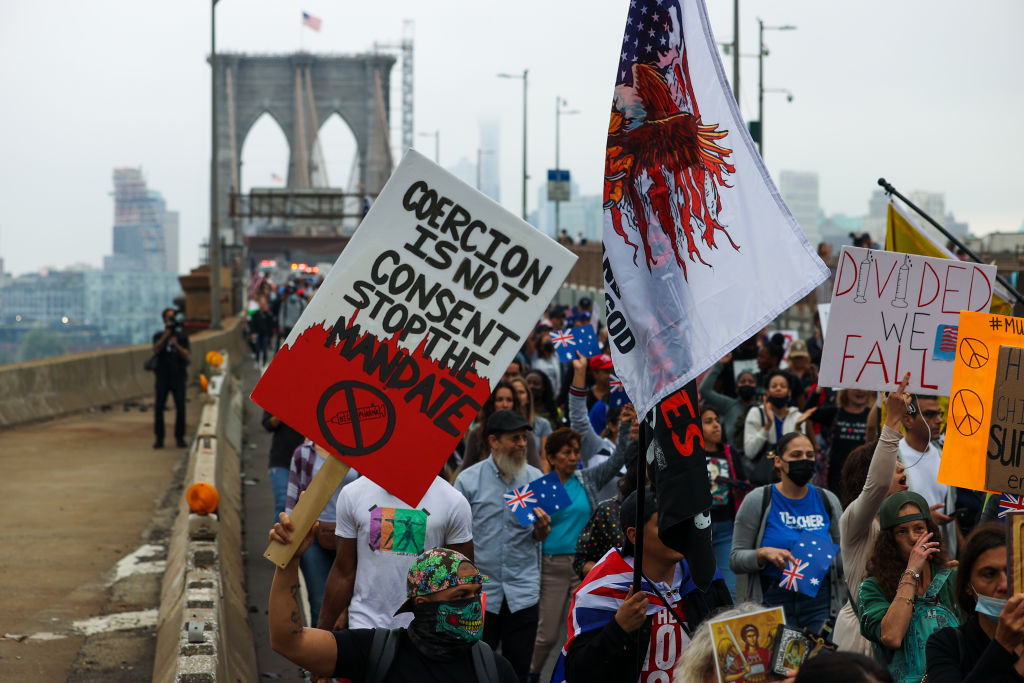 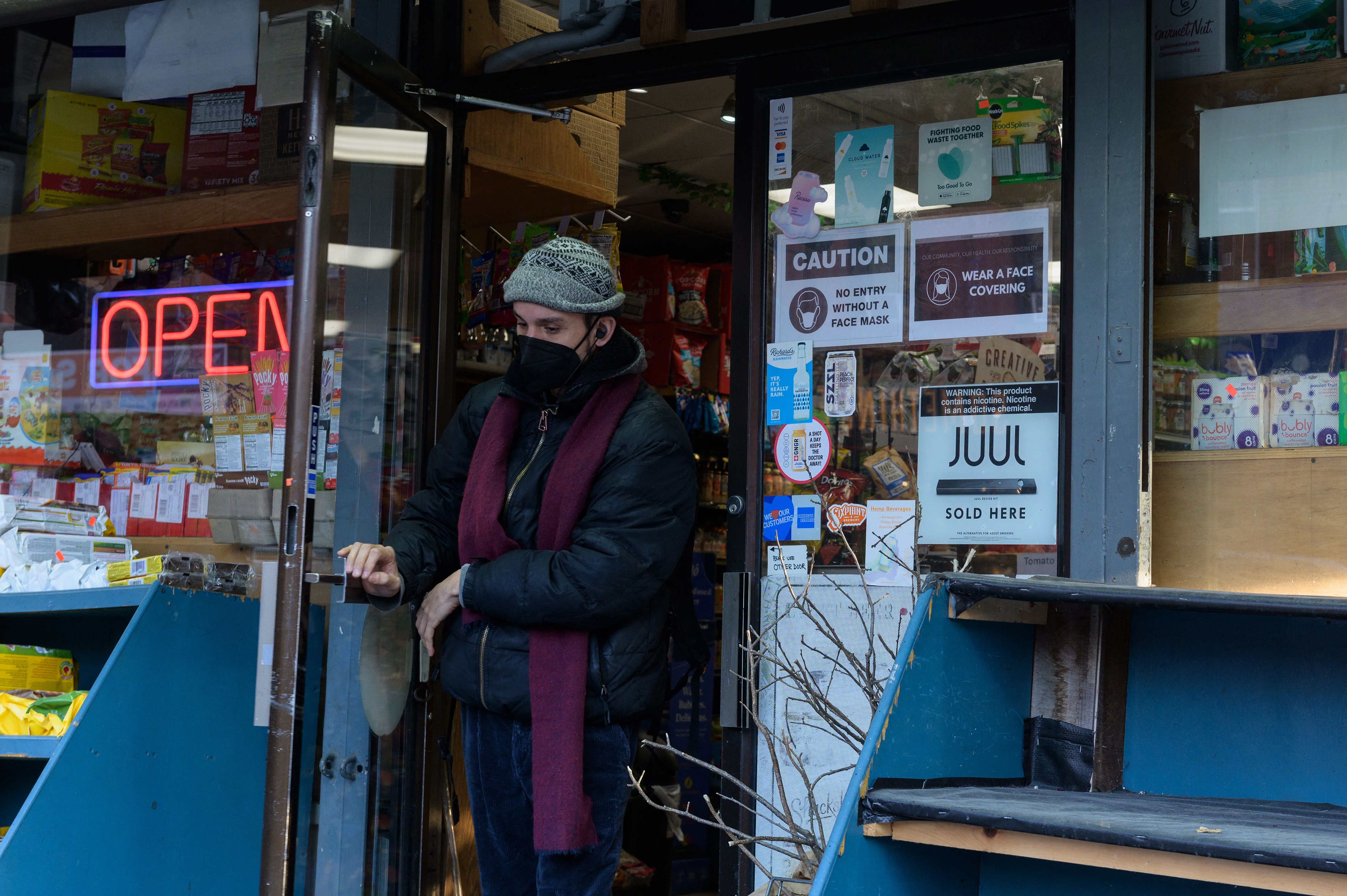 New York Mask Mandate Expires, But Not in Schools

Mayor Eric Adams' office said hundreds of workers produced proof of their vaccines or got the shots after being notified they would be fired.

“City workers served on the front lines during the pandemic, and by getting vaccinated, they are, once again, showing how they are willing to do the right thing to protect themselves and all New Yorkers," Adams said in a statement. “Our goal was always to vaccinate, not terminate, and city workers stepped up and met the goal placed before them.”

Of the 1,430 fired workers, about 64 percent worked for the city's education department. The United Federation of Teachers, the public school teachers' union, said last week that about 700 of its members had been given notice they would be fired. The union joined with others to sue to block the firings, but a judge ruled in favor of the city on Thursday.

The U.S. Supreme Court on Friday dismissed an appeal from a group of Department of Education employees.

Those against the mandate took their fight to City Hall, citing everything from medical autonomy to natural immunity. Meanwhile, the Supreme Court denied a request from NYC teachers who were trying to block the vaccine mandate for workers who were not granted a religious exemption. NBC New York's Checkey Beckford reports.

New York City has imposed some of the most sweeping vaccine mandates in the country, requiring almost all city workers to be vaccinated and requiring private employers to ensure their workers get vaccinated as well. Customers of restaurants, gym and entertainment venues also have to show proof of vaccine to enter.

The United Federation of Teachers had struck a deal with the city to allow its members to choose to stay on unpaid leave until September 5. But about 700 members opted not to extend their leave or provide proof of vaccine. The union contended that the workers deserved due process that involved a hearing before being fired.

The United Federation of Teachers did not immediately have a comment Monday on the numbers released by the city.

Last week, New York City averaged about 1,700 new cases of the virus per day, according to state statistics. That’s down from nearly 41,000 cases per day at the peak of the omicron wave in early January, but still about 56% higher than when the vaccine mandate was announced for city employees in October.