Broadway shows have had to postpone performances due to COVID-19 positive tests within the company. Now New York City restaurants say they're also feeling the impact of the spike cases.

The positivity rate across the five boroughs has doubled in just three days — and community members are canceling their holiday gatherings, forcing some restaurants to close in what is another "gut punch" for the once-epicenter of the pandemic, according to Andrew Rigie of the New York City Hospitality Alliance.

The New York Times reported Thursday that at least a dozen restaurants temporarily closed this week as the city's daily positivity rate rose 7.8% on Dec. 12, from 3.9% on Dec. 9.

Contento Restaurant in Harlem is one of the restaurants that has decided to shut down for a week and cancel a private event after a breakthrough COVID case among the fully vaccinated staff. 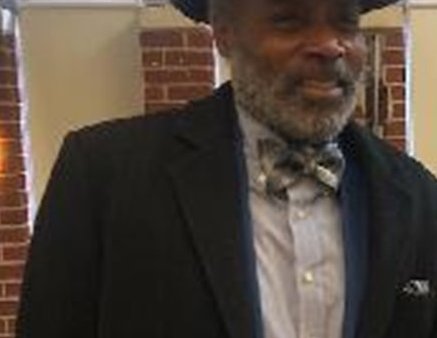 n advisory panel to the Centers for Disease Control and Prevention suggested prop get the Moderna or Pfizer COVID-19 mRNA vaccines instead of Johnson & Johnson’s whenever the former two are available.

"The safety of our staff, of our family members that work there, that's our biggest priority. The same thing for people that come into the restaurant," he added.

The restaurant was doing great numbers in the week prior, Benjamin said, a sign that vaccinated diners have returned. But this week, "it's all wiped out."

Breakthrough cases like the one in Contento also continue closing curtains on Broadway. The audience at "Moulin Rouge" on Thursday was already seated when they learned the show would not go on.

A theatergoer who didn't want to be identified said, "the sigh in the audience…like everybody was ready to cry. It was horrible."