Health officials in New York City reported another steady increase in coronavirus cases one day before a self-imposed deadline to return some lockdown restrictions in hopes of containing the growing clusters.

Cases of the virus in neighborhoods across Queens and Brooklyn have caused new worry in a city that has held on to low infection rates for several months. The clusters identified by health officials in both boroughs have grown 3.3 times the citywide recorded over the past 14 days, the NYC Health Department revealed over the weekend.

The clusters have seen such alarming growth in the past week -- and again over the past few days -- that the health department says reopening rollbacks may be implemented for the first time in the city's recovery period if progress is not made. It set a Monday deadline for that.

The Health Department said that there will be regular inspections of all non-public schools within the cluster area and adjacent zip codes, and enforcement staff will be increased in order to ensure that mask and social distancing compliance remains in place. NBC New York' Tracie Strahan reports.

The number of positive tests reported daily in the state has been steadily inching up in recent weeks, a trend possibly related to increasing numbers of businesses reopening, college campuses reopening and children returning to school. 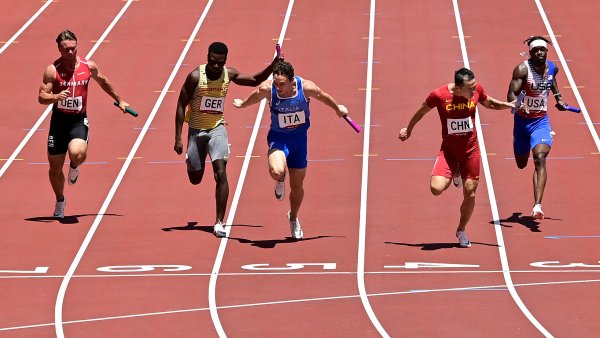 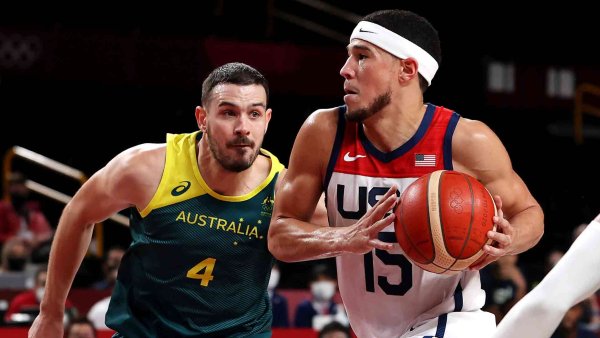 Gov. Andrew Cuomo announced Saturday there were 1,005 positive cases tallied on the previous day, Friday, out of 99,953 tests, for a 1% positive rate. That positivity remained the same by Sunday's report, but the number of positive results came to 866.

From late July through the start of September the state was seeing an average of around 660 people test positive per day. In the seven-day period that ended Friday, the state had averaged 817 positive tests per day.

In New Jersey, for the second day in a row, more than 700 people test positive for the coronavirus. The transmission rate is dropped but remains above 1 percent, according to Gov. Phil Murphy.