Three thieves got away with thousands of dollars in cash after choking, beating and robbing a Canadian tourist in his Manhattan hotel room, police said.

The tourist apparently made friends with one of his assailants and the two planned to hang out in his room at the Hotel 309 on West 14th Street, according to police.

But when the victim’s new friend arrived at his hotel room around 3 a.m. Monday, hanging out wasn’t on his mind. Instead, police say two more men bum-rushed their way in and the trio choked the tourist with a hair dryer cord and beat him with a pistol. 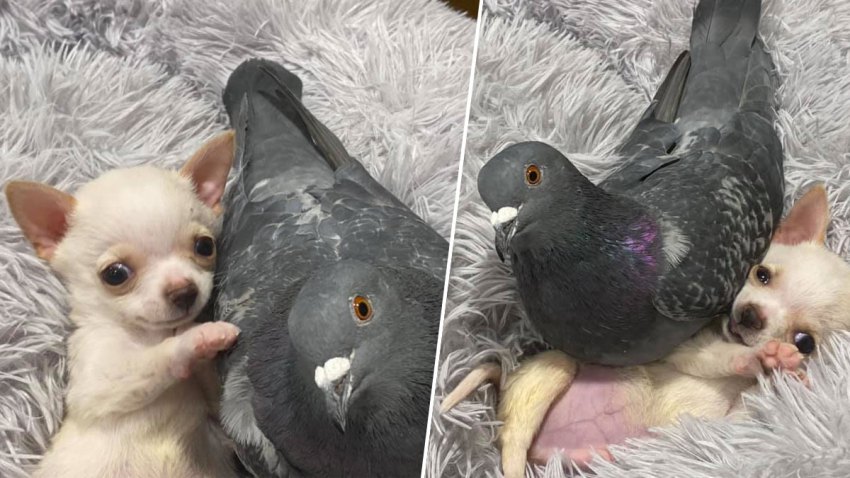 They stole $12,000 in cash from his room before taking off, according to police.

The victim was taken to an area hospital in stable condition.

Police haven’t released a description of the suspects.