Citywide cat adoption services are up and running again following a temporary suspension in response to a bird flu scare last month, the city's Department of Health and Mental Hygiene announced Wednesday.

Shelter and mobile adoption locations were temporarily suspended in response to an outbreak of a rare strain of bird flu among cats.

The particular form the cats were infected with, known as H7N2, first popped up in a number of felines last month and spread quickly. A veterinarian at an ACC shelter contracted the virus from a cat in December. 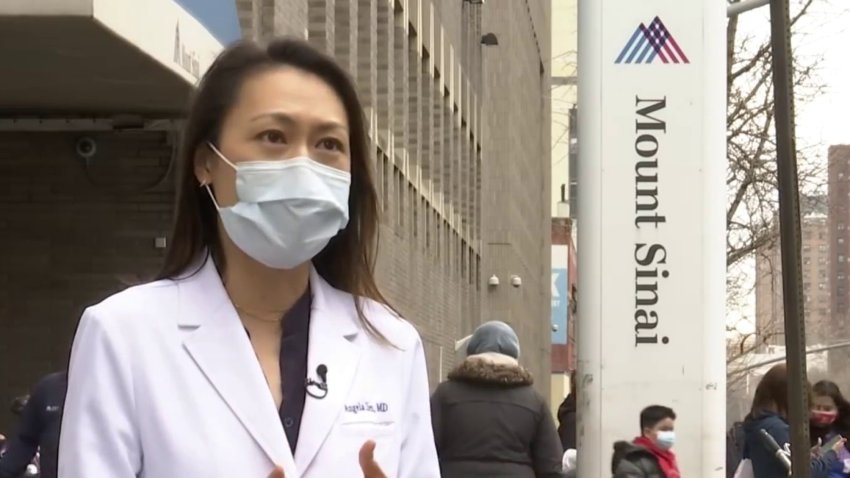 Nancy Notaro of Animal Care Centers of NYC offers tips for those looking to adopt a cat for the first time.

More than 450 cats were quarantined by the DOH, Animal Care Centers of New York City, ASPCA, and the University of Wisconsin's Veterinary Medicine at a temporary shelter for as long as 90 days.

"Thanks to hundreds of local and out-of-state ASPCA responders, staff and volunteers, we've been able to provide quality care and enrichment for these cats since late December as they recovered at our temporary shelter," said ASPCA President Risa Weinstock. "We have already helped moer than 200 cats find their loving homes since resuming adoptions and look forward to placing many more in the coming months."

Over half of the quarantined cats have been placed with rescue groups and shelters, including more than 100 cats that were completely cured of the virus. The quarantine shelter will remain open as cats are cleared and released for adoption, according to the DOH.

The ASPCA set up and operated the quarantine with the help of agencies from at least eight other states.

There are no other human cases or cases of human-to-human transmission since then, the ACC said. According to the Centers for Disease Control, only three humans are known to have ever been infected with this strain, and all suffered only mild illness.

[NATL-NY] New Yorkers' Dogged Determination to Get Pets on Trains