Despite reluctance in Albany to tinker with bail reform rules, about two-thirds of NY voters favor giving judges more control over bail

New York voters overwhelmingly favor changing the state’s controversial bail reform laws to give judges more discretion to set bail, despite little enthusiasm among lawmakers for the change, according to a new poll released Tuesday.

Some 65% of voters in a new Siena College poll said they supported tightening bail laws - and a majority or plurality of every single demographic group in the poll concurred.

The groundswell of support comes amid a growing crime problem New York, one increasingly preoccupying voters. A majority of those polled, including more than 70% in New York City, said they were very or somewhat concerned about personally falling victim to a crime.

Major crimes in New York City are up more than 40% this year, and two key policy initiatives from Mayor Eric Adams, one on gun violence and another on subway safety, are in their infancy.

The mayor went to Albany this month and pled his case for refining bail reform, but did not find a receptive audience, leaving little short-term hope for changes to the system.

But Adams still gets strong marks despite the crisis, with 58% of NYC voters holding a favorable view of him. Among a dozen political leaders in the poll, only Pres. Joe Biden rates better in the city.

The phone and online poll of 803 registered voters was conducted Feb. 14-17 and has a margin of error of 3.9 percentage points. 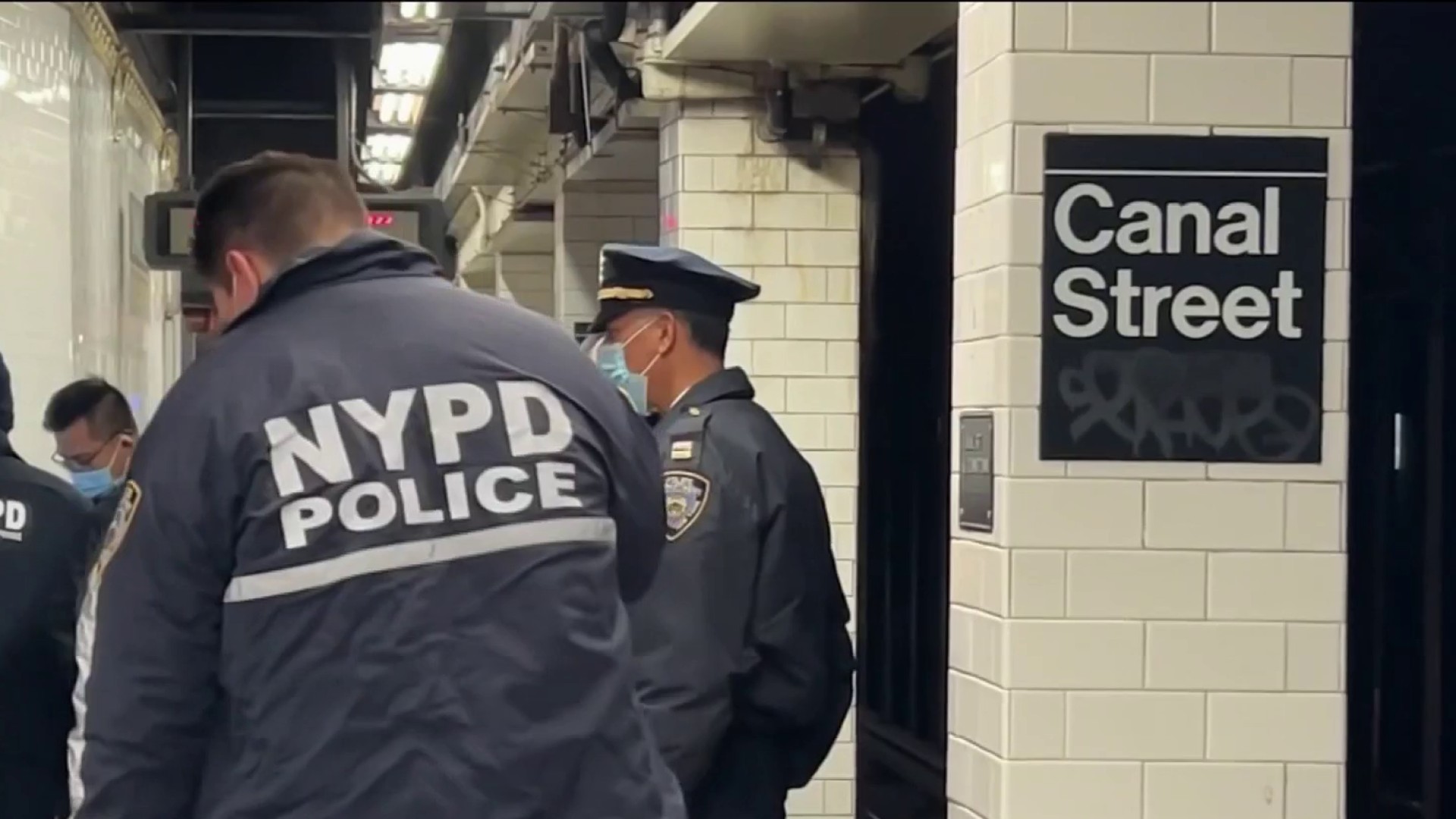 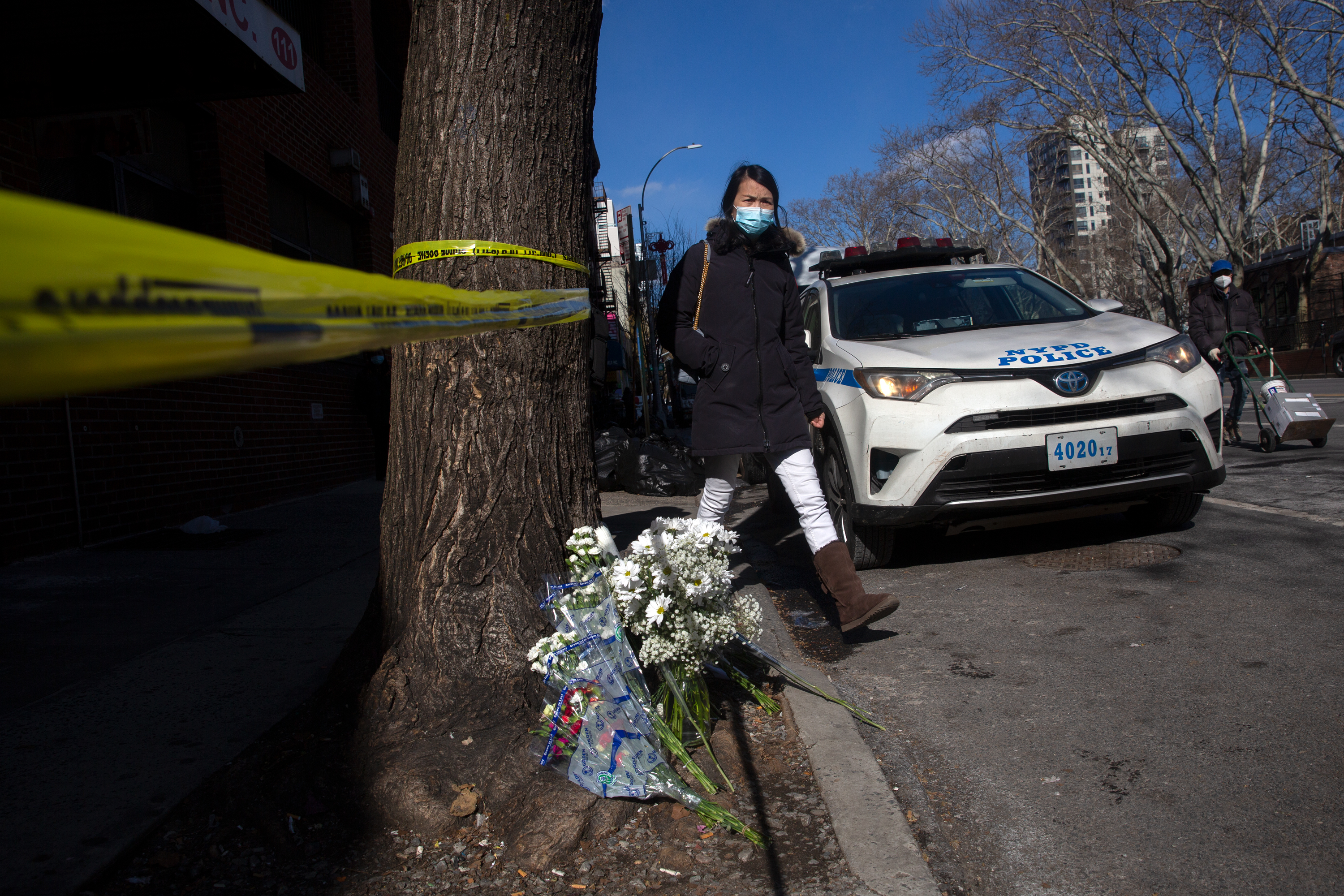