‘This Is a Place Where Dreams Die': Dad Condemns Newburgh Shooting

The father of one of two young women shot to death at a Halloween party in upstate New York over the weekend fought back tears as he condemned the violence that has long plagued his Orange County city.

"This is Newburgh, everybody fires a gun," Miguel Cruz said Sunday, hours after his 20-year-old daughter Tabitha was gunned down at an apartment party along with 18-year-old Omani Free. "They don't believe in nothing. This is a place where dreams die. And my dream just died."

Tabitha Cruz and Free were standing near the DJ booth at the party when gunfire erupted around 1 a.m. Sunday. Five other people were wounded in the shooting, but they were all expected to survive. Police said some sort of dispute broke out shortly before the shooting.

Authorities said that they are looking for 17-year-old Nija A. Johnson of Newburgh in the case. He's wanted on murder charges.

Two of the shooting's survivors, Odalis Lugo and Gelissa Watson, told NBC 4 New York that people were fighting before the shooting. Watson said that as soon as shots rang out Free, her cousin, was on top of her.

I grabbed her started walking to the door and i just heard gunshots and i just started ducking," she said. "I looked next to me and my cousin was on my legs next to me barely moving, she was trying to hold me, I couldn't move my arm."

Watson -- who said that the party was only the second time she'd ever gone out -- was hit twice in the arm in the gunfire. Lugo, meanwhile was grazed.

"I'm going to have holes in my arm for the rest of my life, I guess," she said. "The doctor says I'm lucky because it didn't hit a nerve."

Two men, 21-year-old Rainier Hamilton and 20-year-old Tyson Oliveira, were arrested hours later on charges of tampering with physical evidence. Hamilton is also charged with criminal possession of a weapon. Both men were arraigned Monday in city court and ordered held on $50,000 bail. Their assigned lawyers couldn't be reached for comment.

Free was a high school senior at Newburgh Free Academy and had made a last-minute decision to go to the party, about five blocks from her home, with a friend, said her mother, Rhonda Valentine-Free.

"She was a sweet girl," Valentine-Free said. "She was my chocolate baby." 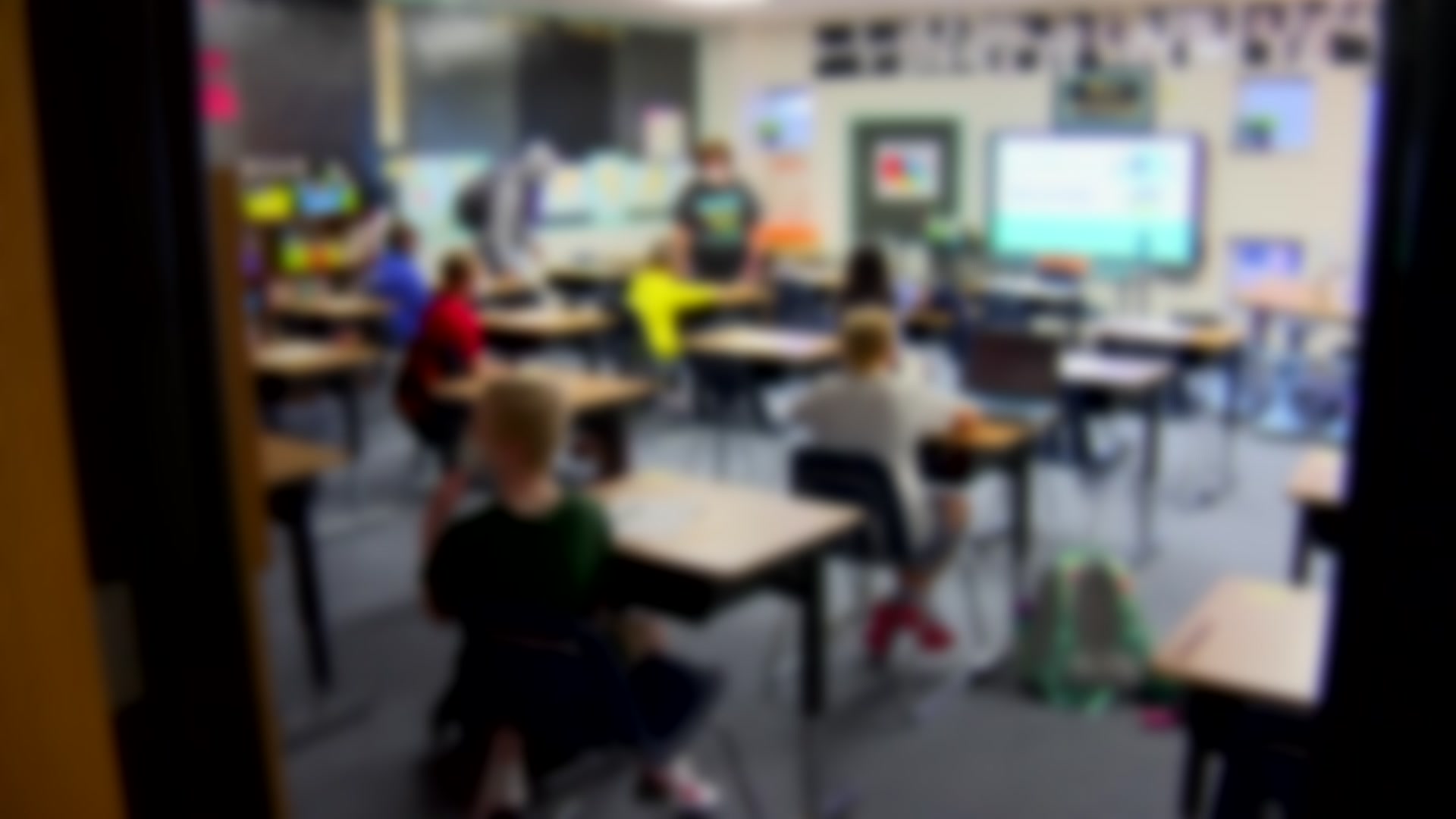 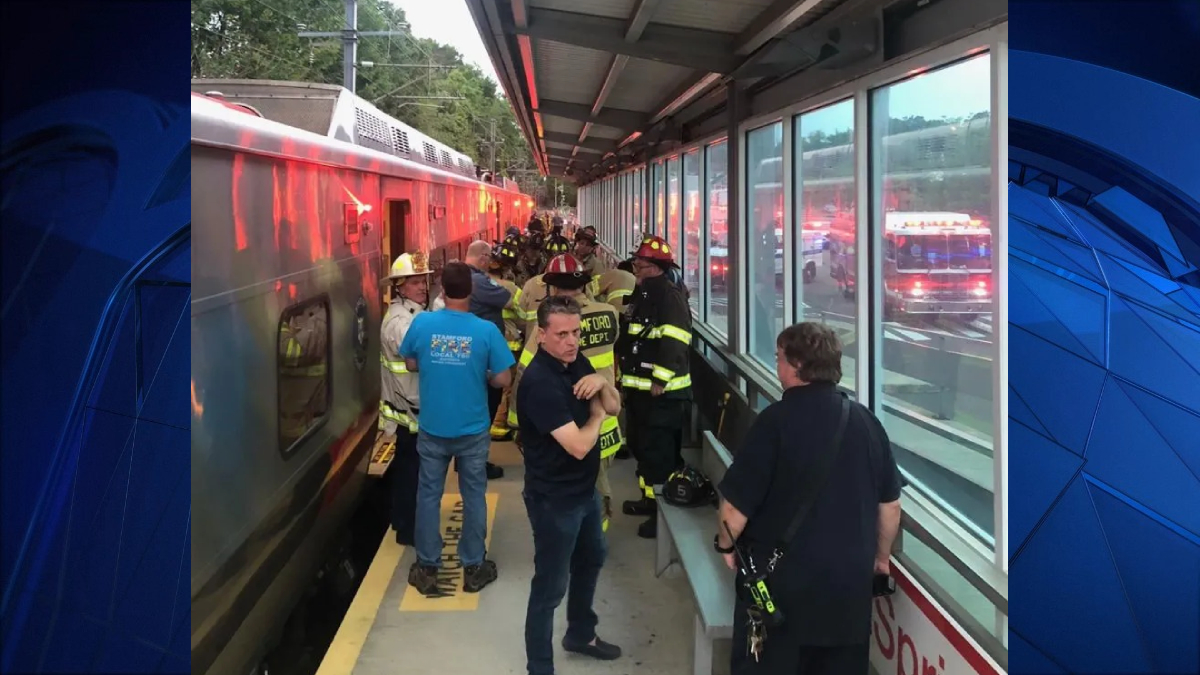 Firefighters Save Women Trapped Under Metro-North Train, Bus in Connecticut

She said her daughter had gone to a party in another section of the building before without incident.

Students at Newburgh Free Academy joined others in the community Monday to remember the two women, one of whom was a senior at the school.

Anyone with information on Johnson's whereabouts or other information on the shootings is asked to call the New York state Crime Stoppers hotline at 1-866-313-TIPS.