New Yorkers will again have the chance to apply for pandemic rental aid — and temporary protection from eviction — under a state court order issued Thursday. 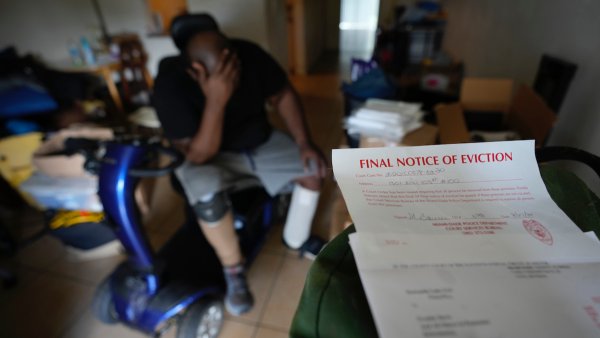 Evictions on the Rise Months After Federal Moratorium Ends 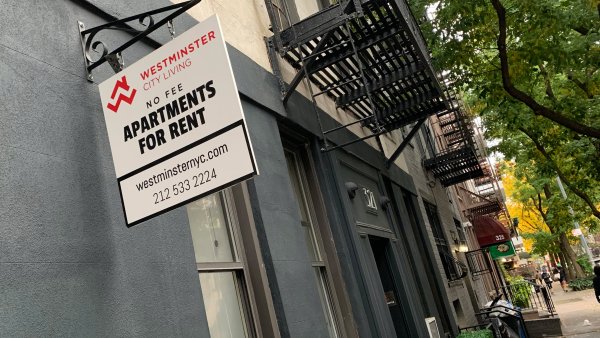 New York City Rents Jump 22.8% in November, as the Rental Market Bounces Back

New Yorkers who apply for rental aid are protected from eviction while the state reviews their applications.

Gov. Kathy Hochul, a Democrat, and officials for the state Office of Temporary and Disability Assistance say New York has essentially run out of available funds.

But four tenants and The Legal Aid Society sued New York in mid-December, arguing the state's decision abandoned potentially thousands of New Yorkers who are behind on rent but haven't applied for rental assistance.

“It is now abundantly clear that the Hochul Administration violated the law when it prematurely closed the ERAP portal, denying thousands of families access to funds and safe harbor from eviction,” said Ed Josephson, supervising attorney in the Civil Law Reform Unit at The Legal Aid Society.

New York has spent about half of its $2.4 billion in federal rental relief funds.

The state is holding much of the unspent money aside for applications with paperwork issues.

Hochul had asked the federal government for as much as $1 billion in extra rental aid. However, the U.S. Treasury’s Emergency Housing Team in a Dec. 30 email told New York officials the state would only receive $27 million.

Kotler, the judge, pointed out that New York could apply for more federal funds in March 2022.

The judge said whether New York will get enough money to cover all accepted applications is anyone's “guess.”

Attorneys for the state had argued accepting applications would give New Yorkers false hope. But Kotler said there is “little to no harm” in ordering New York to reopen the application portal for now.

“Such concerns cannot outweigh petitioners’ potential evictions from their homes and due process to participate in a federal assistance program passed for their benefit in response to the ongoing COVID-19 pandemic,” Kotler said.