NY State Park to Be Renamed After Transgender Advocate

“New York state is the progressive capital of the nation, and while we are winning the legal battle for justice for the LGBTQ community, in many ways we are losing the broader war for equality,” Cuomo told the gathering at a midtown hotel.

The Democratic governor said attacks against African Americans, Jewish people, Muslims and members of the LGBTQ community motivated by “fear and intolerance" have risen. “We are fighting back, and we will continue achieving progress and showing the rest of the nation the way forward,” he said.

Johnson, who died in 1992 at age 46, is considered a pioneer of the movement for the rights of transgender people, although the term transgender was not widely used during her lifetime.

Some witness accounts say Johnson was a leader of the Stonewall rebellion of 1969, when patrons of a Greenwich Village bar resisted a police raid and sparked the modern gay rights movement. 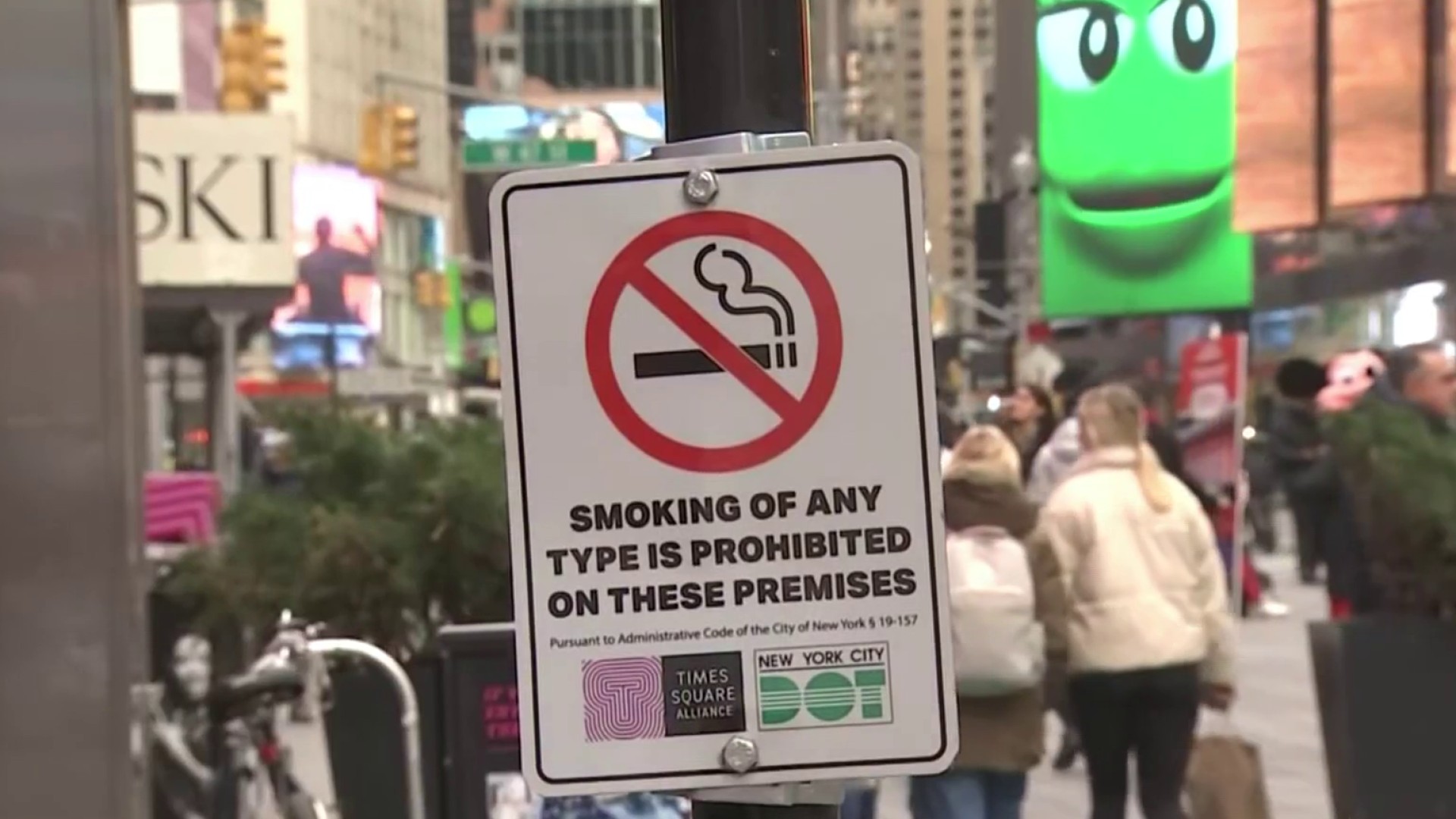 New York City officials announced last yea r that Johnson and Rivera will be honored with a public monument. Details have not been released.