Nonbinary New Yorkers who currently must declare themselves as male or female to receive Medicaid, food stamps and other public assistance say in lawsuit filed Monday that the state is discriminating against them by failing to provide an X gender option.

The lawsuit filed against state and city agencies that run benefit programs seeks the type of nonbinary gender option already allowed on New York birth certificates and promised for driver’s licenses. The nonbinary plaintiffs said the “outdated” state computer system maintained by the Office of Temporary and Disability Assistance compels nonbinary people to either lie under oath or to be denied benefits.

“I was forced to choose between M or F, male or female, as a gender marker, which neither really align with how I express myself or feel inside. So that was particularly traumatic, especially during such a vulnerable time,” said Jules Donahue, one of three plaintiffs in the lawsuit filed by the New York Civil Liberties Union and Legal Services of NYC. 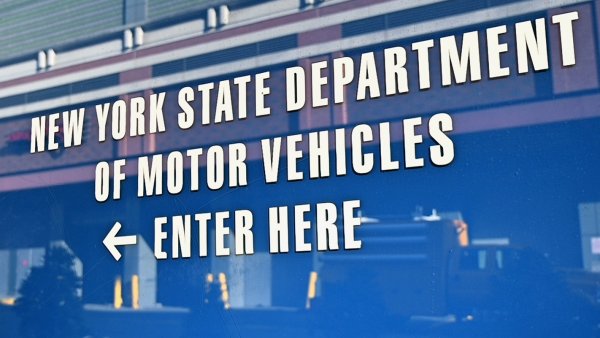 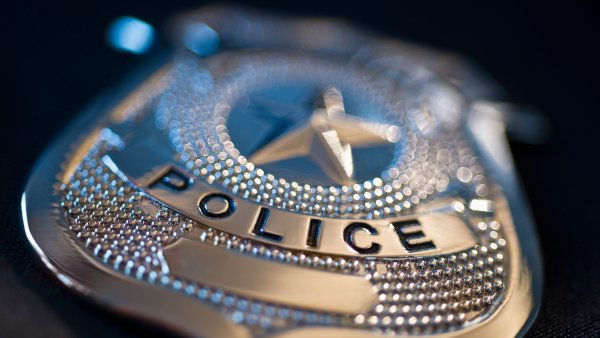 Donahue, 30, applied for benefits in July, after the coronavirus pandemic made it hard for the New York City law student to find stable work. Donahue identified as a male for the application, “but it just doesn’t feel as authentic to me as X.”

The lawsuit filed in state court in Manhattan names the agency commonly referred to as OTDA, along with the state health department and Gov. Andrew Cuomo. The lawsuit also names the New York City Department of Social Services, though it notes city officials have urged the state to update their system.

An OTDA spokesperson said in an email that the gender marker is only for the agency’s internal computer system, not public documents, and that a multi-million dollar software upgrade will allow the additional gender option. It was not clear how long that would take. The agency said it ensures the right access to services regardless of gender identity or expression.

Mauree Turner made history by winning a seat in Oklahoma’s House of Representatives, making them the first openly nonbinary person elected to a state legislature in the country. Turner, who is also the first Muslim legislator in the Sooner State, joins LX News to talk about the importance of representation for the Black, Muslim and LGBTQ community, and making sure every voice is heard.

A spokesperson for the city’s Department of Social Services said the state controls the system and they continue to advocate for change.

“As we have said repeatedly over time, we continue to believe that the State’s delays, denials, and distractions from this matter are ultimately discriminatory and must be addressed, in line with the times,” Isaac McGinn said in an email.

New York is among at least 18 states that provide some legal recognition of nonbinary gender markers, according to the lawsuit. In addition to birth certificates, the state said in a November court filing it was modifying Department of Motor Vehicles computers to offer driver’s licenses with an X gender marker.

The lawsuit said the OTDA system discriminates on the basis of gender identity, violating state human rights and civil rights laws, as well as the state constitution. The lawsuit demands that the state agency add “X” as a valid gender identity option in the benefits system, as well as updated guidance and training for social services staff on proper conduct when dealing with nonbinary people.

Co-plaintiff Jaime Mitchell said the lack of an X option is an extra indignity for already vulnerable people in need of Medicaid or food stamps. Mitchell, 40, was able to get a birth certificate with an X marker in January, but was unable to update their benefits records.

According to a new Gallup poll of 15,000 people over the age of 18, the percent of Americans who self-identify as something other than heterosexual has jumped from 3.5 to 5.6 percent since 2012.

“Any time I need something as simple as food or to make a doctor’s appointment, I basically am forced to misgender myself, to be misgendered. And this takes a toll,” Mitchell, a New York City resident, said.

NYCLU attorney Bobby Hodgson said the state has know the system was outdated for years.

“The fact that New York state has allowed the sole conduit through which people can get benefits to become a broken system just can’t justify the discrimination that is occurring,” Hodgson said.

Princess Janae Place, a Bronx organization that helps transgender and nonbinary people of color transition from homelessness to independent living, is also a plaintiff in the lawsuit. Executive director Jevon Martin said he’s seen the financial and emotional toll the discrimination takes on the people his organization helps.