A New York school district extended the option for families to keep their kids home and revert to virtual instruction -- not because of COVID, but because of worsening gun violence around its schools and communities.

The Newburgh Enlarged City School District, which serves about 11,000 students in an area about 60 miles north of New York City, opened schools as normal again on Wednesday but gave parents the remote option if they preferred, as it had on Tuesday.

"The district believes that our schools are safe and that students learn best when present in school buildings. Tomorrow will still be a half day as scheduled and all schools will be open if families wish to send their students in for in-person learning. The district will continue to offer students in all grade levels the option of a virtual learning model for tomorrow, Wednesday, November 24, 2021, as well," acting superintendent Ed Forgit said in an advisory on the district website. 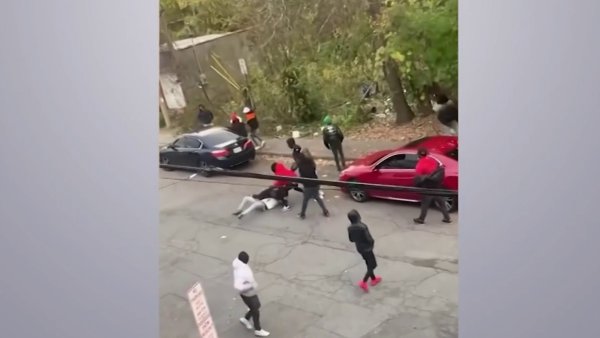 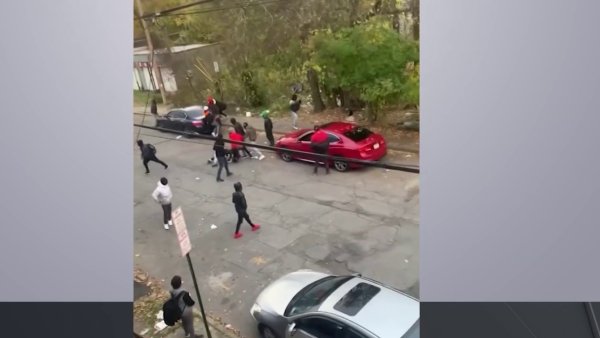 City of Newburgh detectives are investigating at least six incidents of shots fired in and around the community since Nov. 17. Last week, one shooting wounded four teens just blocks from Newburgh Free Academy.

The shooting led to the closure of Newburgh Free Academy's campuses last Thursday and again Friday, though the gunfire was closer to South Middle School, which stayed open, according to district officials and reports. City of Newburgh leaders briefly considered -- then opted against -- declaring a state of emergency over the spike in violence.

In the Wednesday case, witness video showed several students ducking for cover and running for their lives as at least 10 shots were fired, according to police. Four teens between 16 and 18 years old were struck.

Three of the teens were shot in the leg and the fourth was shot in the stomach --- all are expected to survive. Police say the shooting started as some kind of dispute and the violence spread, though the Newburgh Enlarged City School District said the gunfire didn't happen near its campuses.

Newburgh police say there has been a 19% jump in violent crime compared to the same time last year, as well as an increase in shooting victims (31) in 2021.

The Hudson Valley town of Newburgh is home to about 28,000 people and has been beset by high crime and boarded-up homes for years. One in four Newburgh residents lives in poverty, according to Census data.

"The physical and emotional safety of everyone who enters our school and district buildings remains our highest priority," Forgit said in an email to parents Monday night.

"We understand that the unrest in the local community may cause some anxious feelings to arise for our students, families, faculty, and staff. We ask you to remember that many rumors that have circulated have not ended up being true. Rumors are often just that - sensationalized by word of mouth and the media."