The body of a retired New York State Police investigator has returned home to Massachusetts.

After the 2001 terrorist attacks at the World Trad Center, Fortini helped with the search and recovery efforts at Ground Zero.

He retired in 2015 after serving with the State Police for 16 years. 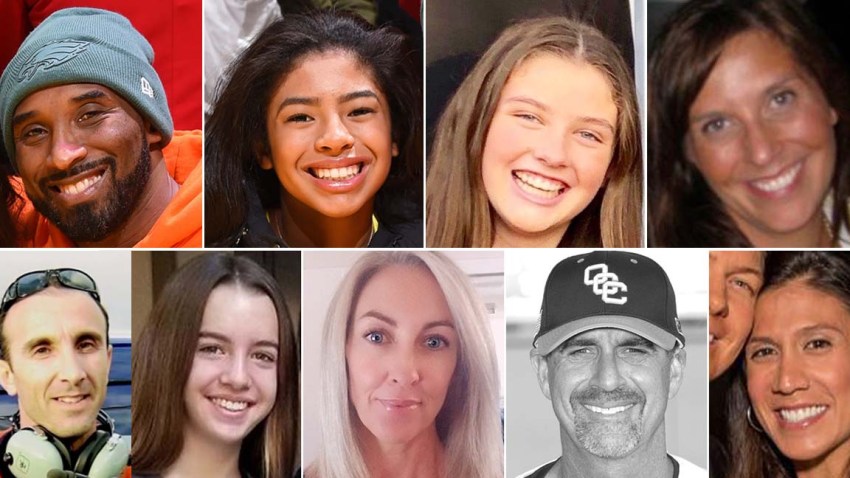 Who Are the Other Victims in the Kobe Bryant Helicopter Crash?

Fortini will be laid to rest on Wednesday in his hometown of Burlington.