Employees can now file complaints of retaliation with the attorney general, who could launch a proceeding in state court against employers who violate the law

New York expanded workplace harassment protection for all public employees and banned the release of anyone's employment records in retaliation for speaking up about alleged abuse, part of a package of new laws signed by Gov. Kathy Hochul on Wednesday.

State law had previously excluded personal staff of elected officials and judges from anti-discrimination protection under New York’s Human Rights Law. Another bill launches a statewide, confidential hotline to report sexual harassment in both the pubic and private sector. 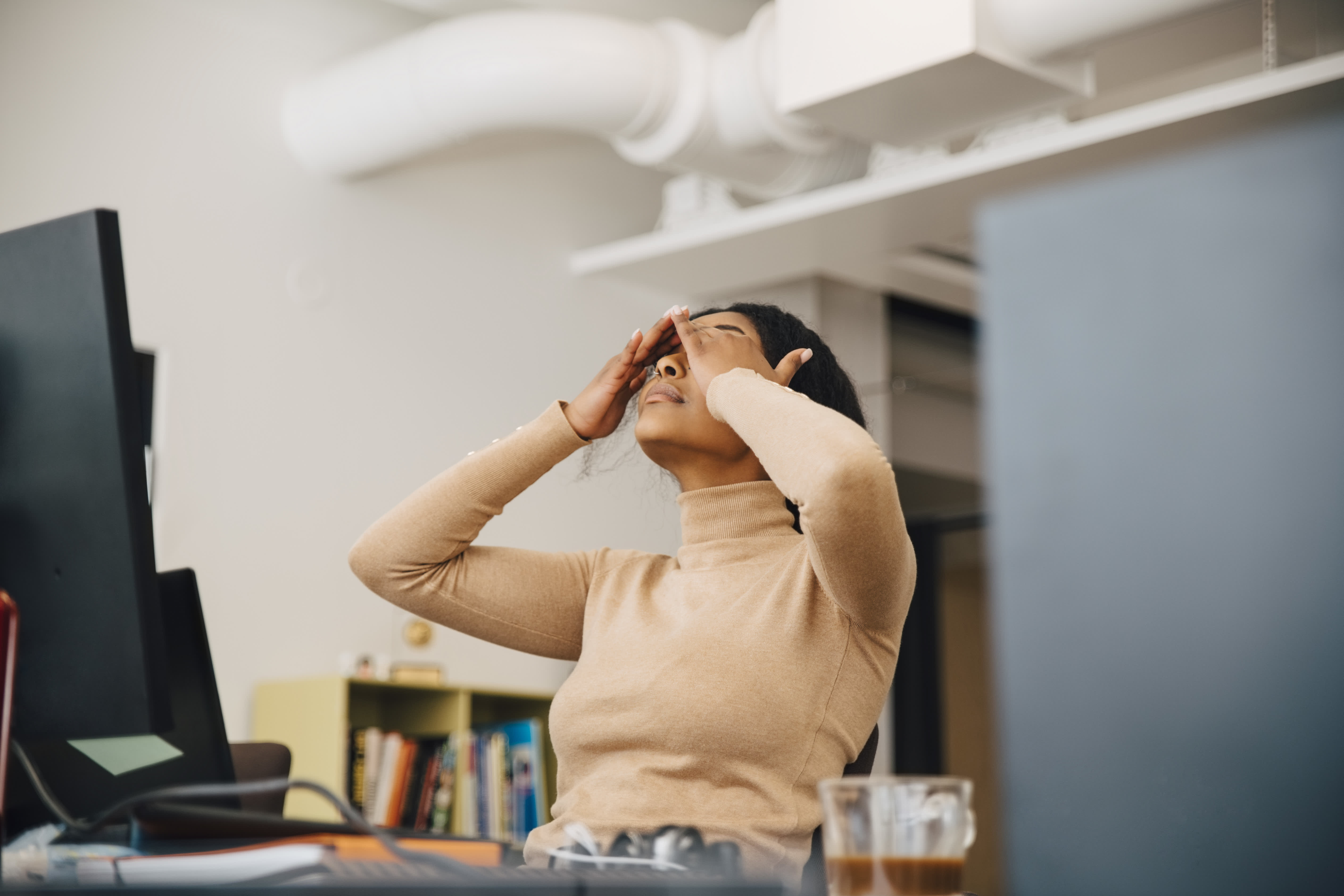 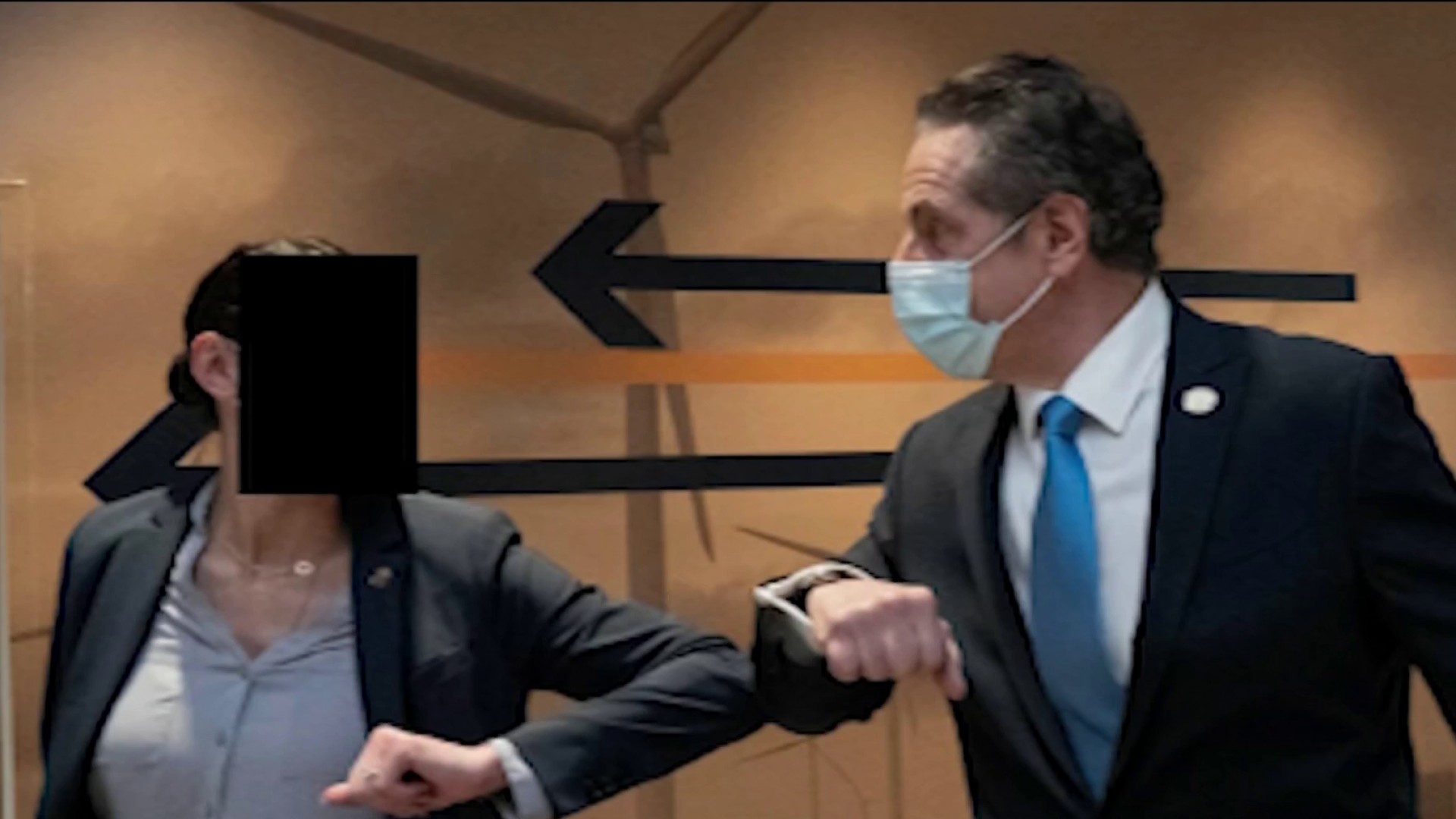 Cuomo Sued by NY Trooper Who Said He Sexually Harassed Her

“We saw what happened to Lindsey Boylan when she spoke up,” said bill sponsor Assemblymember Jessica González-Rojas, a Queens Democrat, who called the release of Boylan's employment records “a tool of retaliation.”

Employees can now file complaints of retaliation with the attorney general, who could launch a proceeding in state court against employers who violate the law.

Hochul, who’s gearing for a June Democratic primary, said Wednesday her administration has overhauled how it handles harassment complaints to ensure they're taken seriously.

“We created a human resources department, a real one, so actual real complaints can be heard by real people, who will take action,” Hochul said. “We actually have an outside law firm available for people to complain to, so there’s no sense that anybody within my administration can cover up or sweep something under the rug.”

Cuomo says the civil sexual harassment probe was part of a political witch hunt, and said investigators didn't include every piece of evidence that cast him in a positive light.

Cuomo resigned in August to avoid a likely impeachment trial led by Democrats, which could have prevented him from running for office again. But he raised speculation about his political ambitions after railing against “cancel culture” at a Brooklyn church earlier this month. He also plans to speak at a Bronx church Thursday.

“To the advocates who made this happen, and their champions in the legislature: I’m proud to sign bills that will address sexual harassment in the workplace and say that once and for all, my administration has cleaned house,” Hochul said. “This is a new day in New York.”

Former New York Gov. Andrew Cuomo is considering a run against his replacement and fellow Democrat, Gov. Kathy Hochul, as part of an attempt at a comeback after resigning in disgrace amid multiple accusations of sexual harassment by former aides, according to people familiar with the matter. NBC New York's Chris Glorioso reports.

Last summer, investigators questioned whether Cuomo and his inner circle were trying to silence Boylan by questioning her political and personal motives soon after she took to Twitter in December 2020 to accuse Cuomo of sexual harassment.

Cuomo said he helped draft a letter attacking Boylan’s credibility that his circle distributed among supporters, though never published. His administration — with the help of former Cuomo aides — also released internal memos showing Boylan had, herself, been the subject of complaints about toxic workplace behavior.

But Cuomo and aides like Melissa DeRosa argued the administration acted within its rights to defend the governor against Boylan. Cuomo has denied he ever touched anyone inappropriately or meant to offend any of the 11 women in the harassment probe.

Several prosecutors around New York have said they found the women credible but lacked enough evidence to press criminal charges against Cuomo for forcible touching.

Cuomo has attributed his penchant for hugs and kisses to being an older Italian American, and said some of his past remarks were “misinterpreted as an unwanted flirtation.”