Any suspected case of a patient under the age of 21 must be reported to the state's Department of Health. The order comes after a survey by the department found 64 cases of children presenting symptoms of the new illness affecting children that is likely linked to COVID-19.

That number came as a surprise even to some senior state health officials, who did not anticipate seeing dozens of children fall critically ill after earlier it had appeared the coronavirus was not impacting children as severely.

At least 64 children in New York have been diagnosed with what is being called Pediatric Multi-system Inflammatory Syndrome.

Gov. Andrew Cuomo did not address the matter in his daily coronavirus briefing but told MSNBC in a later interview "this is still a developing situation and we don't know all the facts," though did say there have been no reports of any children dying as a result of the syndrome.

"I don't think it's caught anyone off guard. It's developing now," the governor said, adding that the the info is "preliminary" at the moment.

He believes this is not a primary infection but the child's immune response to exposures that took place two to three weeks prior, though the child may have been asymptomatic at that time.

The city's health department may only be recognizing severe cases at this point, but one doctor familiar with the illness believes there will be many more to come.

"This is happening all through Europe," Dr. Jane Newburger, director of the Kawasaki Program at Boston Children's Hospital, told NBC News. "It is definitely happening in various cities on the East Coast and in some parts of the Midwest."

Newburger said the illness may come as a "post-immune reaction to COVID," meaning the body seemingly overcompensates and essentially keeps fighting a disease that is no longer attacking the body — possibly even weeks after having contracted a virus like COVID-19.

New York City Mayor Bill de Blasio tweeted Tuesday afternoon about the cases found in the city, saying that while "we haven't seen any fatalities yet, but we are very concerned by what we're seeing. We're learning more every day about how COVID-19 affects the body. This is a ferocious disease."

New Jersey Gov. Phil Murphy and Health Commissioner Judith Persichilli said the state will reach out to physicians and the CDC, and encouraged anyone who suspects something similar in a child to reach out and get help immediately. 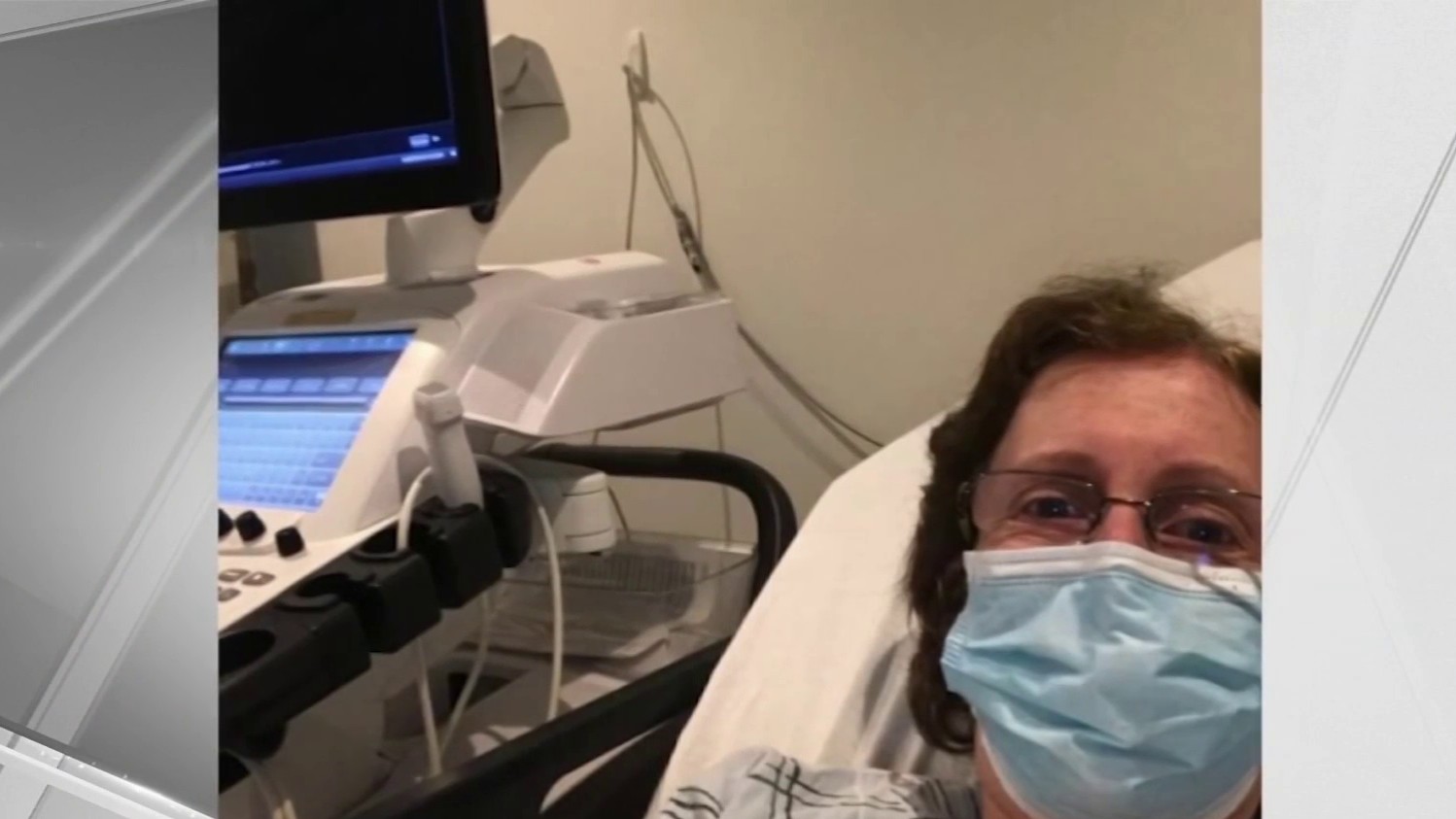