Storm spares weary city, Connecticut gets the most snow

Armed with more plows, salt trucks and reassurances than needed, New York City breezed through a storm that thankfully packed a far lesser punch than the last one.

The two inches of snow that fell in the Bronx was the most this garden variety winter storm left New Yorkers still reeling from the Christmas weekend blizzard that dumped ten times that amount.

Mother Nature was harsher in parts of Connecticut, where Danbury was coping with 8.3 inches of snow and Stamford saw 7.5 inches. 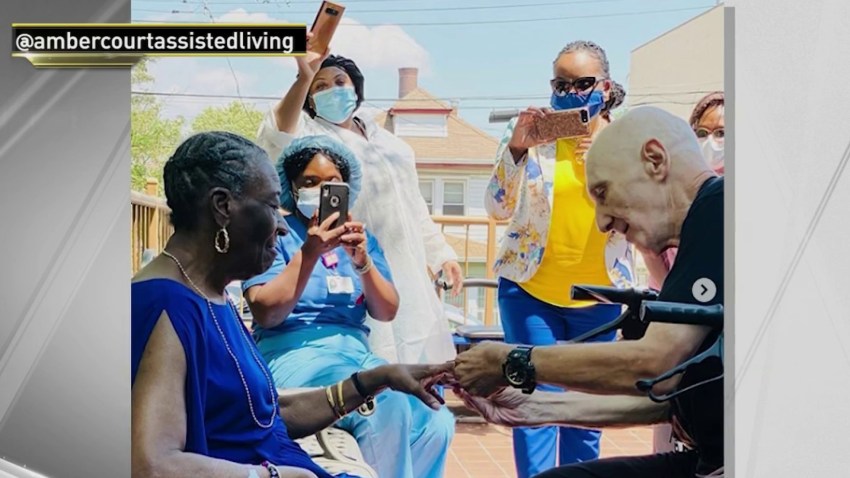 In New York City, Bloomberg dispatched a full contingent of plows, some 50 outfitted with GPS tracking, and salt spreaders -- but the half foot of snow predicted in the most aggressive forecasts never materialized.

``We have our plows positioned in all five boroughs, but so far only in a very few places is there enough snow for the plows to do any good,'' Mayor Michael Bloomberg said at a late morning briefing.

``I realize there were problems with the city's snow-cleaning efforts,'' he added.``We want to assure all New  Yorkers that we are doing everything in our power to make sure we don't experience those kinds of problems again.''

The day was such a breeze weather wise that critics charged City Hall was over-compensating for being caught flat footed during the Dec. 27th blizzard that buried most of the outboroughs for days.

"I think there was an all out effort to have every man and woman on deck," said City Council Member Letitia James (D) Ft. Greene. " I think it was overkill and I think it was a public relations ploy."

Chair of the Council's Sanitation Committee, James said the Sanitation Department should have outfitted just half of its trucks with plows and let the remainder concentrate on clearing away recycling bags and discarded Christmas trees that are clogging sidewalk traffic.

Department of Sanitation Spokesman Vito Turso said that since the forecast called for up to 6 inches, every plow truck needed to be on the streets.

"It would be imprudent to arbitrarily go after half the snow so that we could clean up the recycling," he said.

James and other lawmakers are getting ready to grill Administration officials Monday at a special hearing on the city's blizzard  missteps. The outcry by New Yorkers upset that outerborough streets remained unplowed for days has led to comparisons with the infamous 1969 blizzard that buried the reputation of Mayor John Lindsay.

The debacle has also sparked several investigations into rumors that Sanitation workers deliberately slowed down the plowing. And the mess has eroded Bloomberg approval rating down to his lowest since 2002.

In Westchester County, police reported auto accidents on several county parkways and Interstate 84 was closed for a stretch near the New York-Connecticut border.

In Long Island, most streets and highways were wet but snow-free. The Long Island Rail Road, which took several days to restore full service after the blizzard, added extra train service for the  Friday afternoon commute.

In New Jersey, Mahway was the hardest hit with about six inches of snow, but most of the state got around four inches.  State police sent extra troopers on the roads to make sure motorists slowed down.

Airports reported some delays and canceled flights, but nothing near the thousands of grounded flights that stranded passengers for days and days in December.

But we're not out of the woods yet. A bigger storm is expected to slam the area Tuesday night into Wednesday. NBCNewYork will have more than that as the winter weather approaches.

As always, check back with NBCNewYork.com for up-to-the-minute information on weather, school closings and upcoming forecasts.