A Bronx mother was sentenced to prison on Wednesday for paying $1,000 to a hitman to kill the person testifying against her son in a non-fatal shooting case.

Bronx District Attorney's Office said Annette Spann, 45, didn't know that the person whom she hired to kill the man her son shot two months earlier was an undercover police officer. She's expected to serve to two and one-third years to seven years in prison "for trying to end someone’s life and for trying to subvert the criminal justice system," District Attorney Darcel Clark said.

Spann previously pleaded guilty to second-degree conspiracy on May 26. 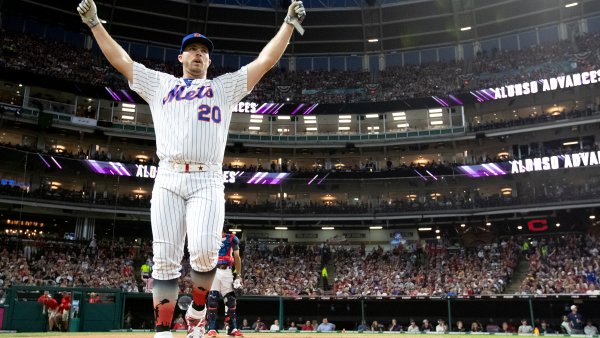 Investigators say Spann met with an undercover detective who she believed was a hitman on Nov. 14 last year. She was caught on video counting money and paying the detective for the murder-for-hire. She was arrested a week alter.

Her son, Candido Lizarro, 26, was later arrested in Florida after shooting the victim earlier that year. The case against him is still pending.