A letter, signed by three members of NY's congressional delegation, specifically asks how much federal money MTA spends on maintaining cameras — an important issue, given that the transit agency is given millions of federal security dollars annually

The MTA is on the hot seat in Washington after the subway shooting in Brooklyn that rattled the city, as local congressional members demand answers as to why the cameras malfunctioned at the time of the morning rush hour attack.

The MTA got a letter signed by three members of the New York congressional delegation on Wednesday, specifically asking how much federal money is spent on maintaining cameras — an important issue for the politicians, given that the transit agency is given millions of federal security dollars annually.

A total of 10 members of Congress added their names to the list of people looking for answers after the stern letter was sent to MTA Chair Janno Lieber. That letter said the subway system is NYC's lifeblood, and detailed how the agency got tens of millions of federal grant dollars in 2020 and 2021 — and received even more for 2022. 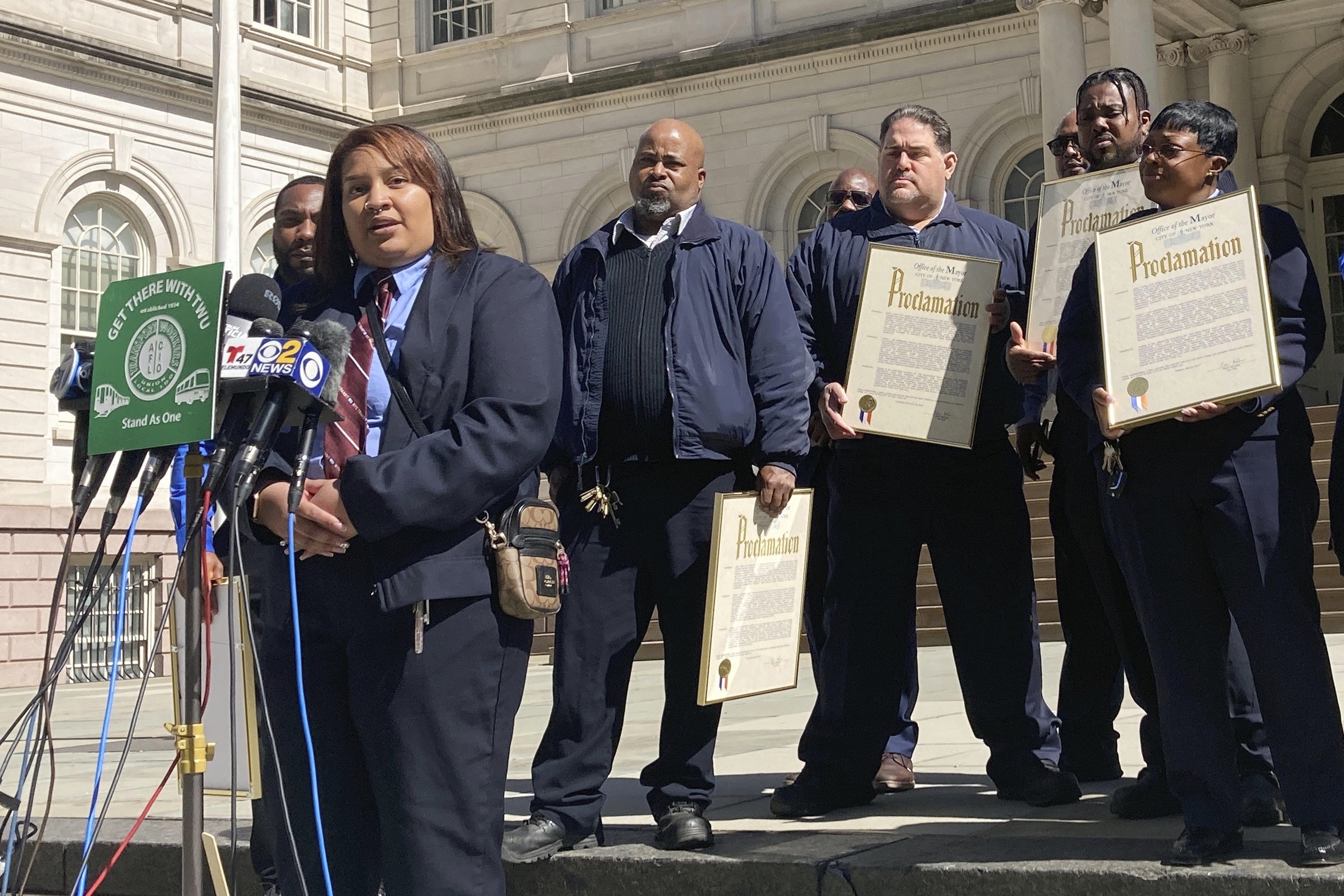 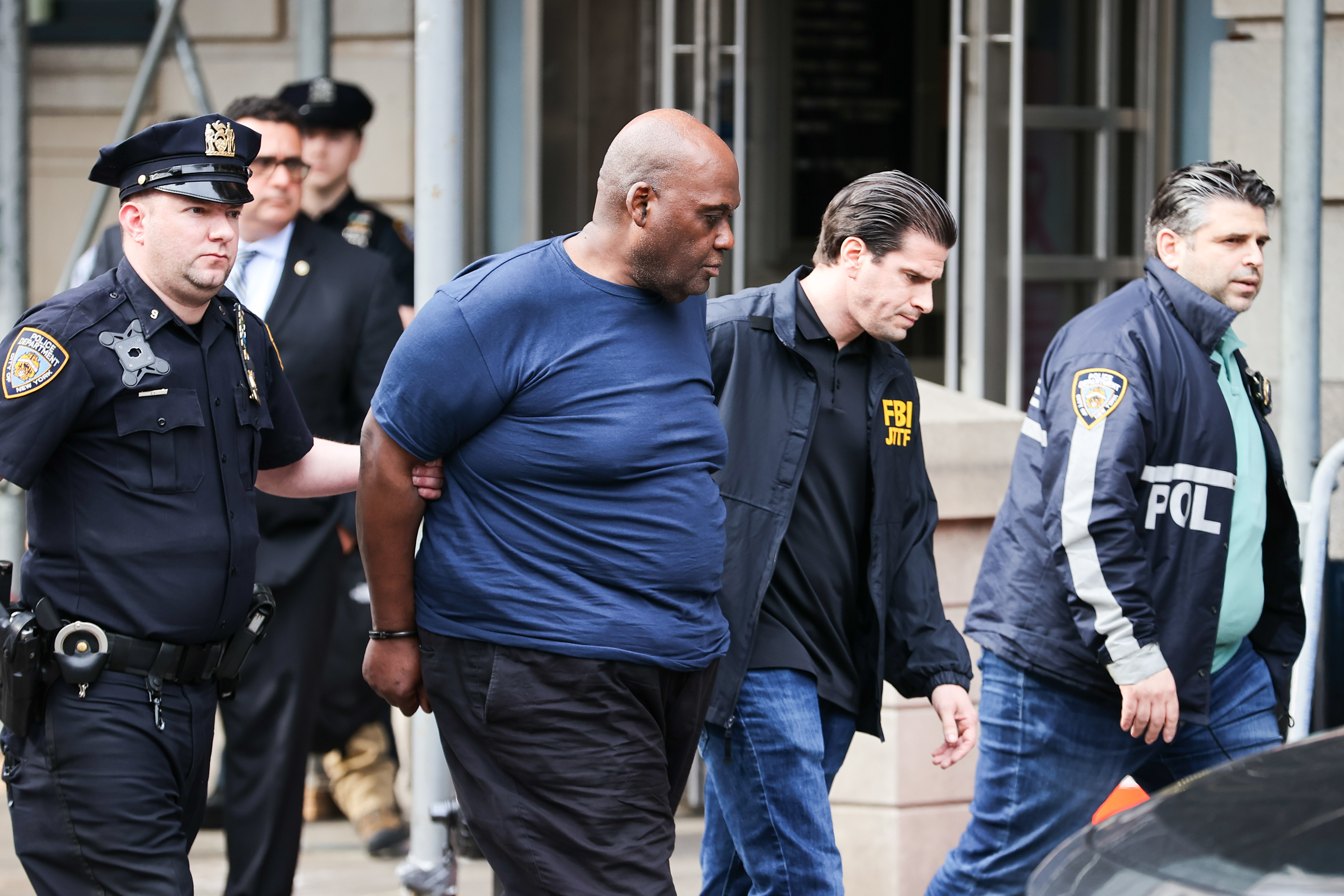 Funding for the agency currently stands at $93 million, leading lawmakers to question the functionality of all the MTA's cameras.

"My view is nothing is more important than the safety of the subway system," said Bronx Rep. Ritchie Torres, who serves as the vice chairman of the Homeland Security Committee and is helping lead the investigation effort.

He and the other two members of New York's congressional delegation who signed the letter said the need for answers is critical, given the overall spike in crime in the subways.

"There has been a series of shooting. Stabbings. Slashing and shoving a that have shaken confidence in the subway system," Torres said.

The letter from the members of Congress requested specifics from the agency regarding their camera system, such as: how often the cameras are audited; timelines for addressing issues; and how much is spent on installing, maintaining and upgrading the MTA’s more than 10,100 cameras systemwide.

"We have a right to know whether the cameras are working effectively," said Torres. "My message to the MTA is that the federal government is watching."

After a 30-hour manhunt, police located and arrested suspect Frank James in Manhattan.

The MTA has until April 30 to get Congress answers in writing.