The state falls short when it comes to funding tobacco prevention programs and stopping the sale of flavored tobacco products to curb the teen vaping epidemic, the ALA report says

A new American Lung Association report on tobacco control released Wednesday finds that New York is on track when it comes to laws that protect people from secondhand smoke but has a long way to go when it comes to adequate smoking prevention programs and ending the sale of flavored tobacco products, particularly to teens.

The 20th annual State of Tobacco Control report evaluates state and federal policymakers on actions taken to eliminate tobacco use over the last two decades. The report also recommends proven-effective tobacco control laws and policies to save lives.

According to the report, while New York’s smoke-free air laws are excellent in protecting people from secondhand smoke indoors, the state falls short when it comes to funding tobacco prevention programs. It also needs to make big strides toward ending the sale of all flavored tobacco products, especially e-cigarettes to help curb the youth vaping epidemic.

The adult smoking rate is still 12% in New York, the report says, and the high school tobacco use rate is 25.6%. 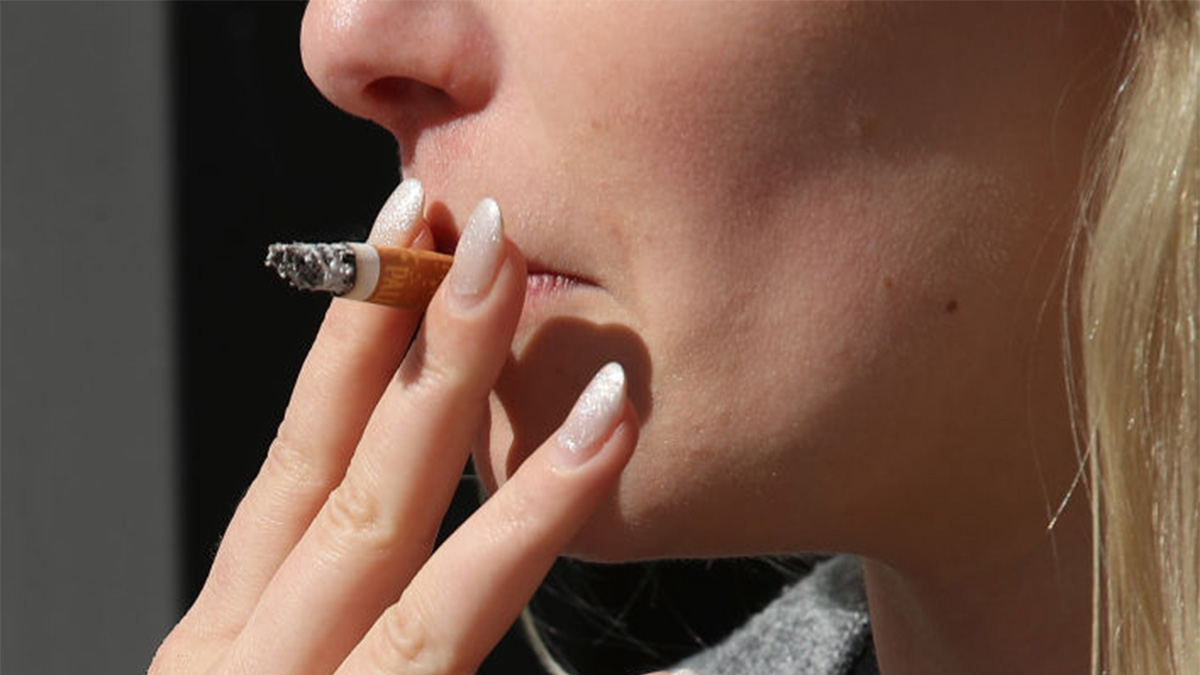 New Zealand Wants a Smoking Ban for All Future Generations. This US Town Already Has One 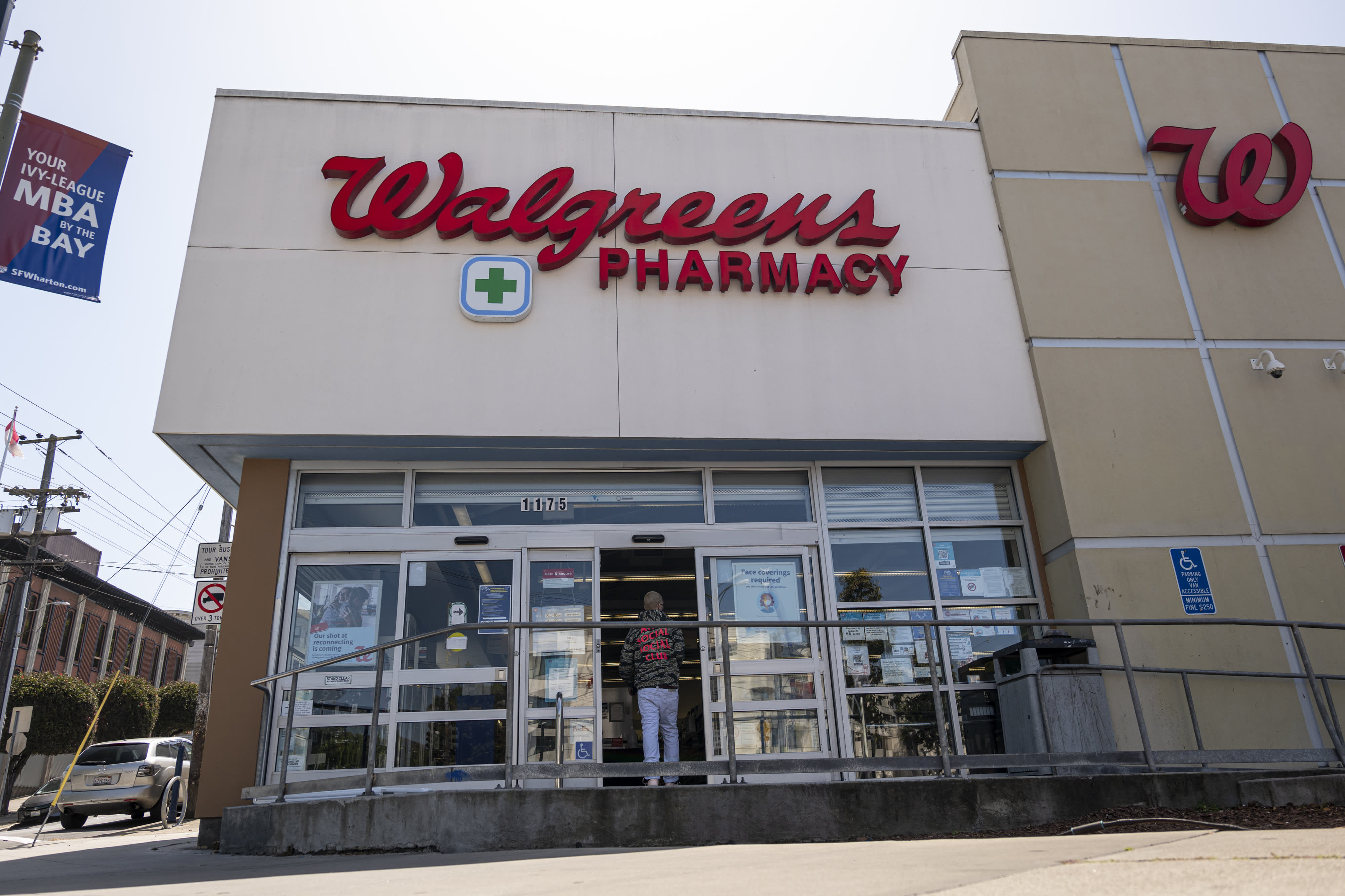 “While we have seen considerable progress in New York, tobacco use remains our leading cause of preventable death and disease,” said Trevor Summerfield, director of advocacy for the American Lung Association in New York. “And our progress on tobacco control policy has not been equal. We continue to see the unequal burden of tobacco use and exposure to secondhand smoke in communities experiencing health disparities.”

This year’s report noted the need for New York policymakers to focus on increasing funding for tobacco prevention and quit smoking programs. The ALA is advocating for an increase in state tobacco control funding, given the ongoing youth vaping epidemic.

“Despite receiving over $1.8 billion from tobacco settlement payments and tobacco taxes, New York only funds tobacco control efforts at 21% of the level recommended by the Centers for Disease Control and Prevention (CDC). The Lung Association believes the funds should be used to support the health of our communities, and to prevent tobacco use and help people quit, and not switch to e-cigarettes. These programs are also critical for helping to end tobacco-related health disparities,” Summerfield said.

The increased funding could also be paired with an increased tobacco tax – which has been proven to be one of the most effective ways to reduce tobacco use, not only among low-income individuals but also for youth, according to the report. The ALA says studies have shown that increases in the price of cigarettes reduces consumption among adults and youth, and New York has not significantly increased its tobacco tax in over a decade.

In addition to funding and taxes, the report urges legislators to end the sale of all flavored tobacco products, including menthol cigarettes. According to the 2021 National Youth Tobacco Survey, more than two million high school and middle school students use e-cigarettes, and over 80% of those kids use flavored e-cigarettes. In addition, menthol cigarettes continue to be the major cause of tobacco-related death and disease in Black communities, with nearly 81% of Black Americans who smoke using them. According to the ALA, ending the sale of flavored tobacco products, including menthol, will not only help end youth vaping, but will also help address the disproportionate impact of menthol cigarettes and flavored cigars have on many communities, including Black Americans, LGBTQ+ Americans and youth.

The 2022 report also grades the federal government in five areas: