Known as familial DNA searching, the technique allows law enforcement agencies to search the state’s DNA databank for close biological relatives of people who have left traces of genetic material at a crime scene

A New York court halted the use of a DNA crimefighting tool that has helped crack cold cases and put murderers behind bars, but has also raised privacy and racial discrimination concerns, because state lawmakers never approved the practice.

Known as familial DNA searching, the technique allows law enforcement agencies to search the state’s DNA databank for close biological relatives of people who have left traces of genetic material at a crime scene.

A panel of judges on a mid-level appeals court ruled Thursday that regulations for the technique were invalid because a state committee implemented them without consent from the Legislature. 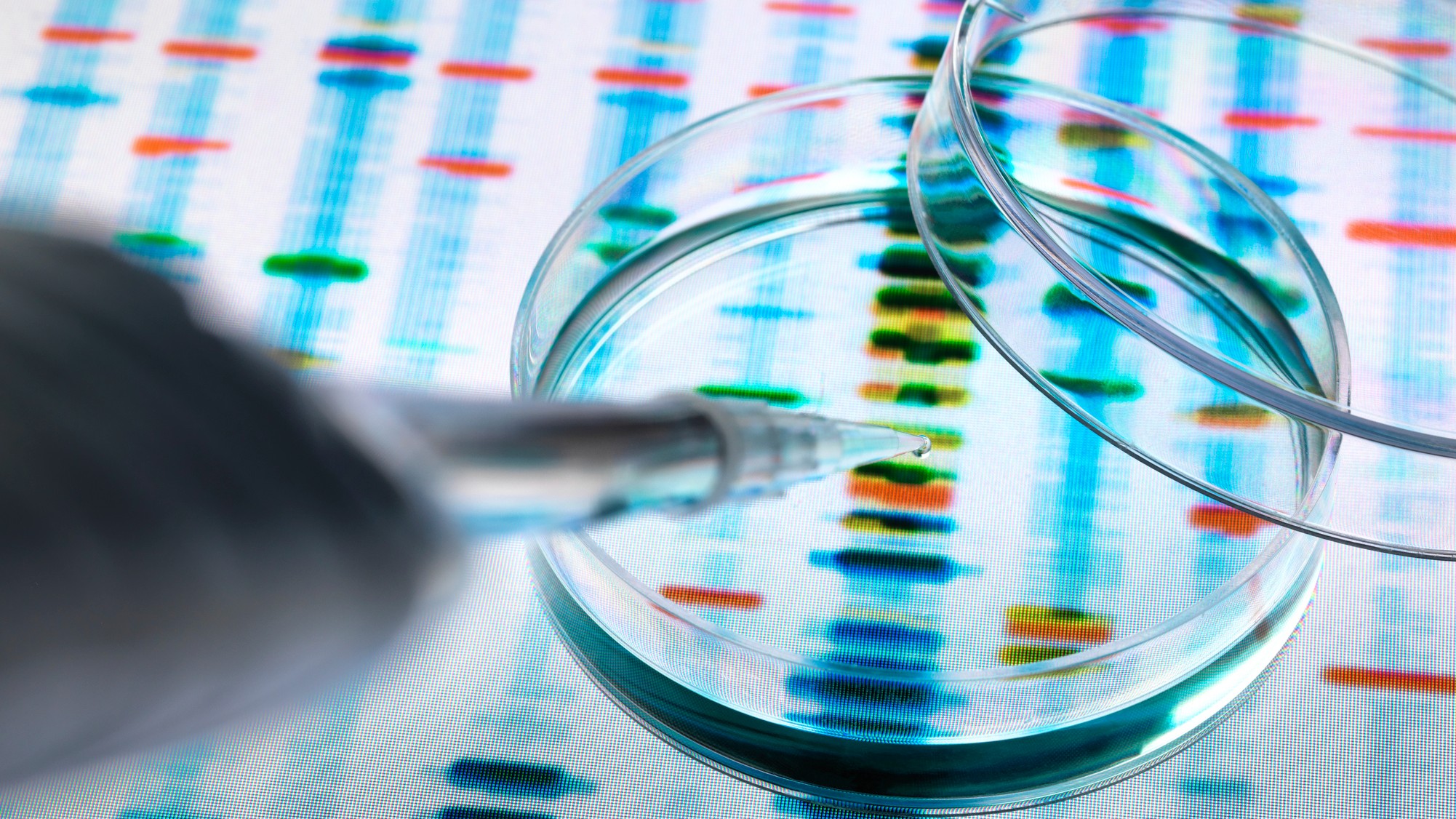 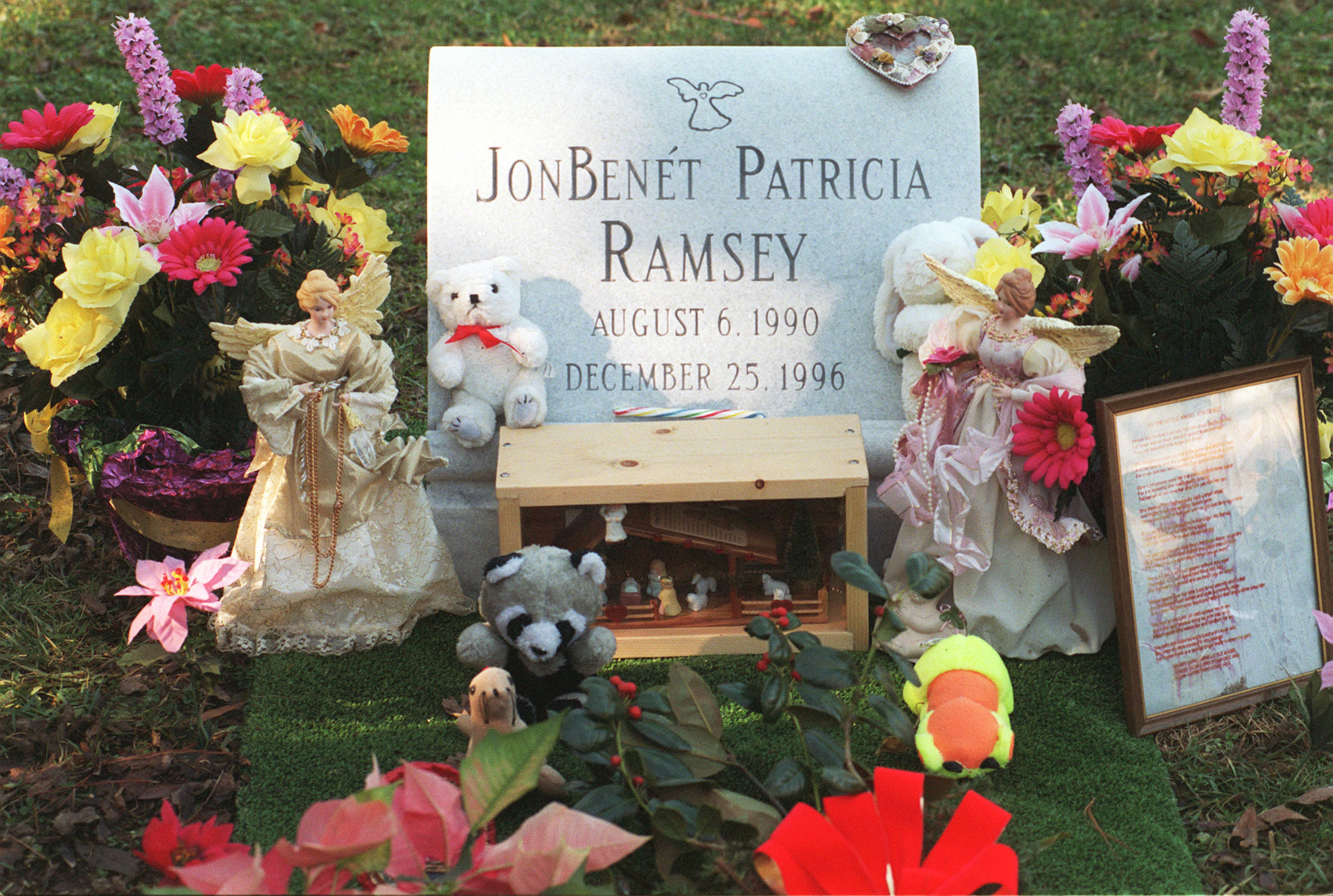 Three of the panel's five members voted to suspend the searches, which were challenged by a group of Black men who worried they could be targeted for investigation because their biological brothers were convicted of crimes and had genetic information stored in the state's DNA databank.

Judge Judith J. Gische, writing for the majority, noted that familial DNA searching is useful in investigating crimes — including in identifying serial killers in Kansas and California and a recent Bronx cold case arrest — and that the court’s decision to stop the practice was based on concerns about government separation of powers.

“We find that the overwhelming policy issues inherent in authorizing the use and limitations upon familial match searches of DNA information collected in the New York State databank warrants a conclusion that it is an inherently legislative function and that the challenged regulation cannot stand,” Gische wrote.

The ruling pertains only to the state’s DNA databank, which is populated with samples from people convicted of crimes in the state, not databanks that are maintained by private companies such as Ancestry and 23andMe for genetic genealogy research.

A convicted killer who hoped that DNA evidence would help clear his name in a 1993 crime was dealt a blow Thursday, after a judge declined to throw out the conviction in spite of new science. NBC New York's Sarah Wallace reports.

Regulations on searching the state databank were adopted in 2017 by New York's Division of Criminal Justice Services, part of the state's executive branch, and the independent Commission on Forensic Science.

New York has approved just 30 applications from law enforcement to conduct familial DNA searches since adopting the technique. It has disclosed the names of matches to police in 10 cases, two of which resulted in arrests.

Janine Kava, a spokesperson for the Division of Criminal Justice Services, said the agency was reviewing the decision to determine next steps. Those could include bringing the matter to the state's highest court, the Court of Appeals.

Authorities have, for decades, found suspects by matching crime scene evidence to convicted offenders’ DNA. Familial DNA testing comes into play when there’s no match. It looks instead for people similar enough to be closely related to whoever left the crime scene DNA. From there, investigators can look for family members who fit as suspects and, if they find one, pursue enough other evidence to bring charges.

The state legislature authorized the creation of the state's DNA databank in 1994, but only allowed the collection and searching of samples from people convicted of crimes. In 2010, the state authorized the release of partial-match information to law enforcement, but not the technique of searching specifically for relatives of people in the databank.

Lawmakers debated further expanding the use of the databank over the years, but never passed legislation authorizing familial searches. That led the Division of Criminal Justice Services and the Commission on Forensic Science to take action on their own. The commission voted to allow familial DNA searches in murder, rape and some other cases, including times when it could help exonerate someone already convicted.

The Legal Aid Society, a non-profit organization representing indigent defendants in New York City, sued the state February 2018, arguing that the Division of Criminal Justice Services had no authority to unilaterally expand use of the DNA databank.

The suit raised concerns that innocent people could be ensnared in a criminal investigation “based solely on their genetic kinship with convicted individuals.”

The lawsuit, filed in conjunction with the law firm Gibson Dunn, contended that people of color faced a higher risk of being investigated through familial DNA searching because the majority of DNA information in the state's databank is from people of color, and that the state did nothing to restrain police overreach or give recourse to people subject to suspicion less searches.

Jenny S. Cheung, supervising attorney of the Legal Aid Society's DNA Unit, said the Division of Criminal Justice Services and the forensic science commission "acted well outside their purview and authority by unilaterally promulgating this far reaching policy, one that should have been left to the legislature to debate.”

“We laud this decision which affirms our serious constitutional, privacy and civil rights concerns around familial searching, a technique that disproportionately impacts Black and Latinx New Yorkers," Cheung said.