The proposal was backed on Tuesday by a coalition including the New York Civil Liberties Union, the Legal Aid Society and city Public Advocate Jumaane Williams. New York would join Boston, San Francisco and and other jurisdictions around the country if local lawmakers passed legislation imposing the ban, according to its supporters.

“Facial recognition risks being weaponized by law enforcement against marginalized communities around the world,” Amnesty International researcher Matt Mahmoudi said in a statement. “From New Delhi to New York, this invasive technology turns our identities against us and undermines human rights.” 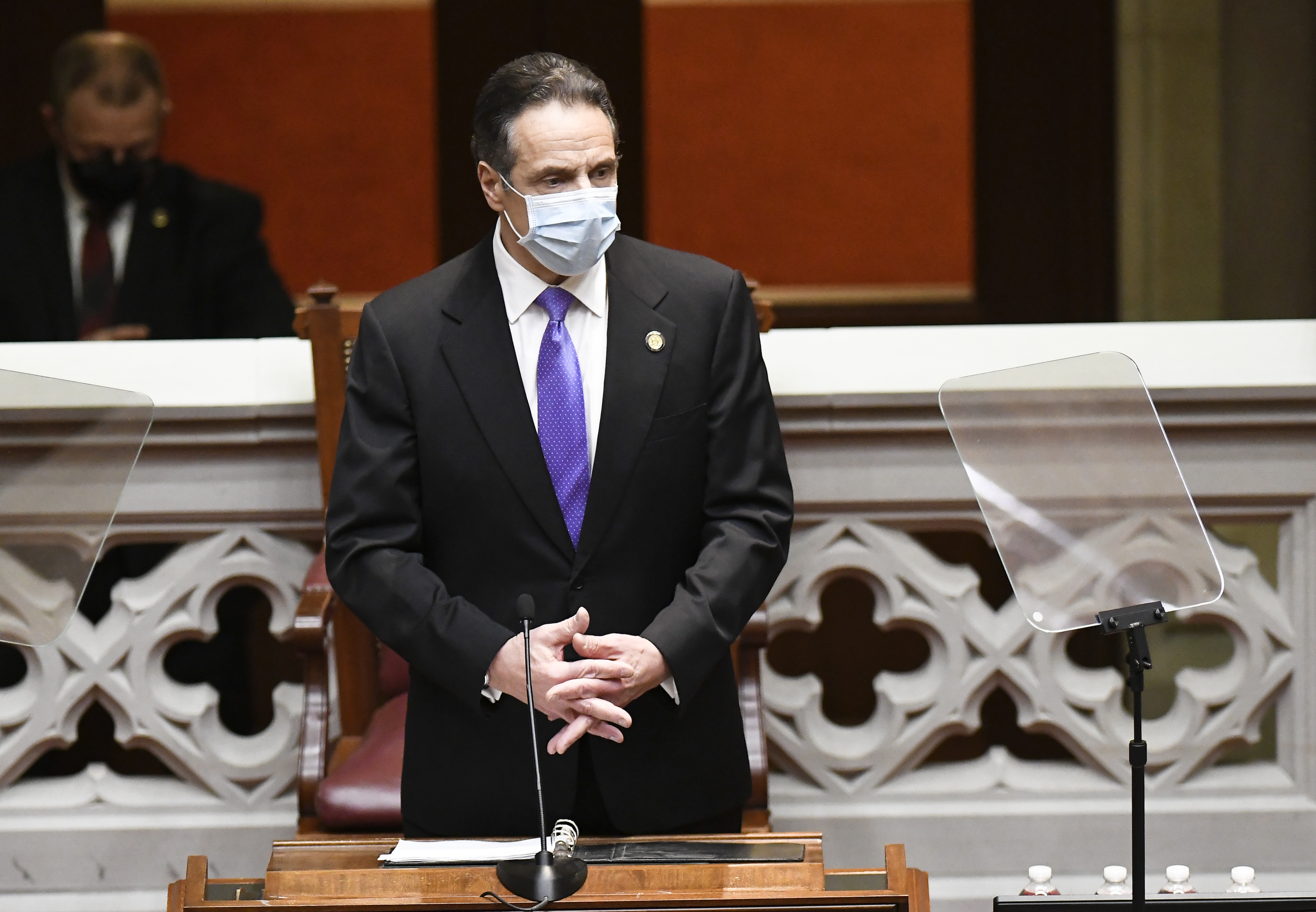 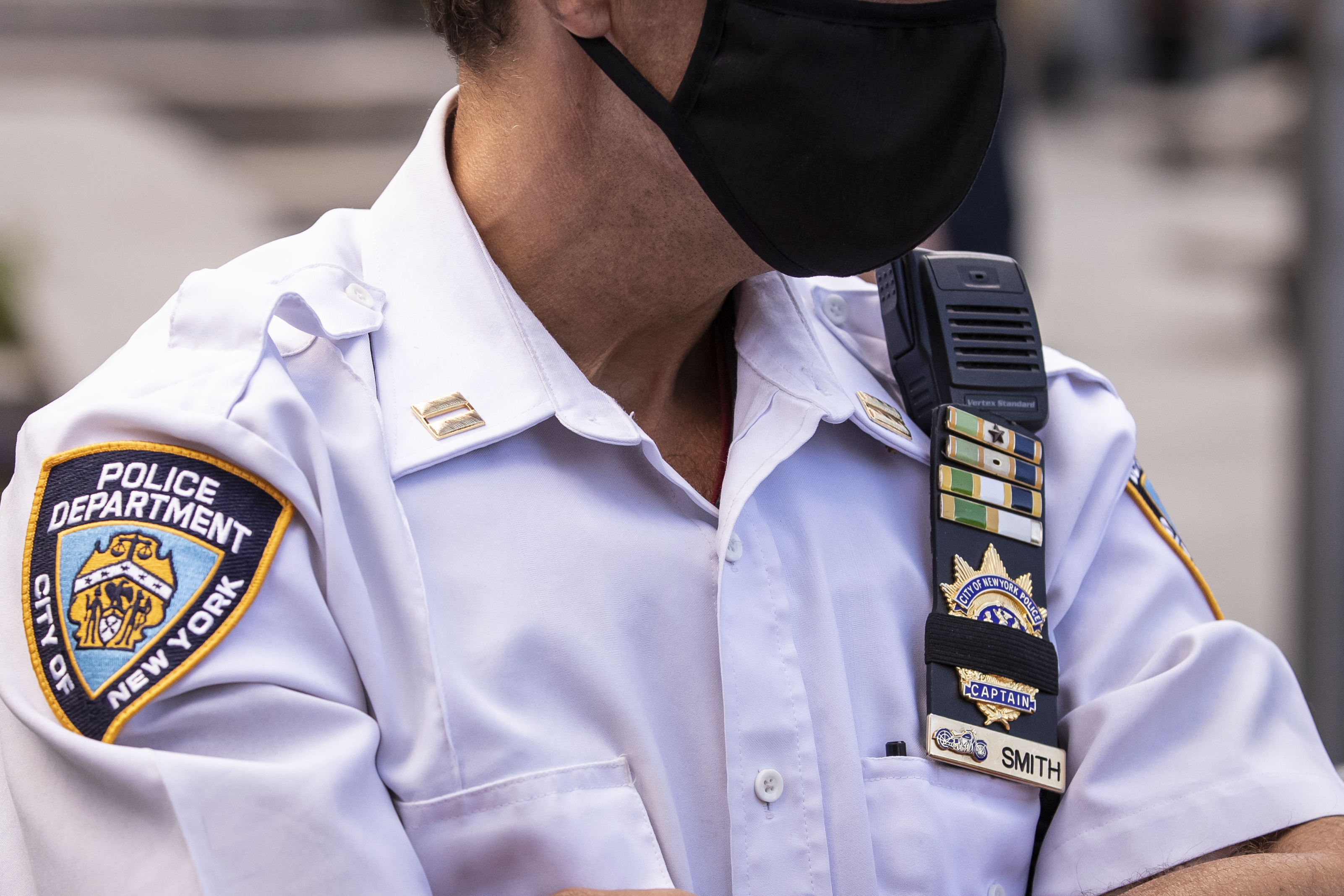 The technology has raised concerns across the country by some who worry it could be a dangerous step toward a surveillance state where people’s movements are tracked the moment they leave their homes. Algorithms are used to automatically detect human faces from surveillance cameras, social media and other sources in an attempt to match them to mug shots in databases.

Activists have accused the New York Police Department of using the technology to spy on Black Lives Matter protesters during the massive demonstrations last year in the city over the police killing George Floyd.

In March, the nation’s largest police department made public a policy saying that it would never arrest anyone “solely based on a facial recognition search.” It said the tool is only used to back up more traditional investigative techniques.

A message was left with the NYPD on Tuesday.