Four officers from three agencies fired at 17-year-old Judson Albahm after authorities say he pointed what appeared to be a handgun at them, which turned out to be a BB gun made to look like a Glock handgun

New York’s attorney general will investigate the death of a teenager who was shot by police near Syracuse last week, Attorney General Letitia James announced Tuesday.

The move by state officials to investigate the death of 17-year-old Judson Albahm came after the teenager’s family members hired their own attorney to conduct an independent probe into his death last Thursday.

Lawyer David Zukher told the Post-Standard that Albahm’s family wants to know how a call for help with a mental health crisis ended with the teen’s death.

“A terrible thing has happened, and there are questions about why it happened,” Zukher told the newspaper. “We’re going to start an investigation, and try to shine some light on why this tragedy occurred.”

Officers from the Onondaga County sheriff’s office, the state police and the DeWitt police responded to the family’s home after the teen’s mother called 911 for a mental health check of her son, police said. 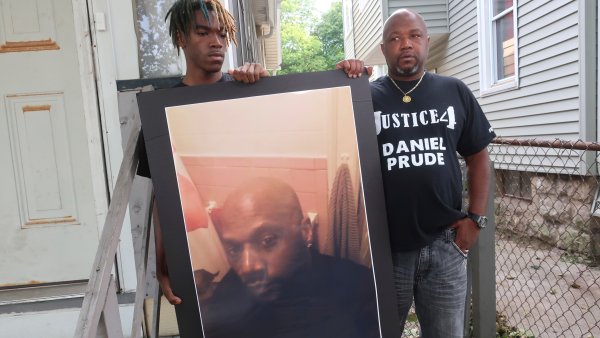 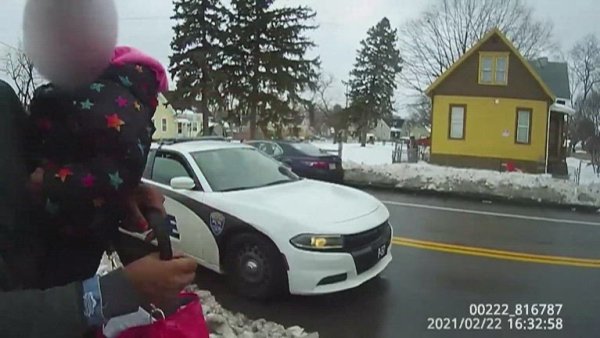 Four officers from the three agencies fired at Albahm after authorities say he pointed what appeared to be a handgun at them. The weapon turned out to be a BB gun made to look like a Glock handgun, authorities said.

Under an executive order signed by Democratic Gov. Andrew Cuomo in 2015, the state attorney general can investigate some police shootings. James said her office opened an investigation into Albahm’s death.

Police in Rochester have released two body-camera videos of officers restraining a distraught 9-year-old girl who was handcuffed and sprayed with what police called a chemical “irritant.”

Zukher told the Post-Standard that an autopsy on the teenager’s body was completed Monday. A memorial service will be held Wednesday, he said.

“The family is devastated at the loss of their child,” Zukher said. “Sheer and utter devastation.”

The Post-Standard reported last week that the officers who responded to the 911 call were told that the teen might have have “an airsoft gun” and that he had considered “suicide by cop.”

“He does own an airsoft gun, unknown if it’s with him,” a dispatcher said over the police radio. “He has threatened suicide by cops in the past.”

Sgt. Jon Seeber, a spokesperson for the sheriff’s office, said in a statement that the three police agencies could not comment.