Former president Donald Trump's legal issues in New York intensified Thursday, as the attorney general sought a contempt order and fines against him, and the Manhattan district attorney brushed off speculation his office might end its criminal probe.

“The judge’s order was crystal clear: Donald J. Trump must comply with our subpoena and turn over relevant documents to my office,” James said in a statement. “Instead of obeying a court order, Mr. Trump is trying to evade it. We are seeking the court’s immediate intervention because no one is above the law.”

The 26-page motion alleges that Trump did not comply with a court-ordered March 31 deadline to turn over documents, instead submitting objections to the various requests and saying he would not turn over any materials. James is seeking $10,000 a day in fines until he complies.

Shortly after James said she would seek the contempt ruling, Manhattan District Attorney Alvin Bragg issued his own statement saying his office's investigation into the former president was ongoing.

There had been speculation that Bragg might drop the probe into Trump after the prosecutors leading the investigation left the office earlier this year, and with the grand jury's term scheduled to expire this month. But Bragg confirmed Thursday that was not the case.

"The team working on this investigation is comprised of dedicated, experienced career prosecutors. They are going through documents, interviewing witnesses, and exploring evidence not previously explored. In the long and proud tradition of white-collar prosecutions at the Manhattan D.A.’s Office, we are investigating thoroughly and following the facts without fear or favor," the DA said in a statement. 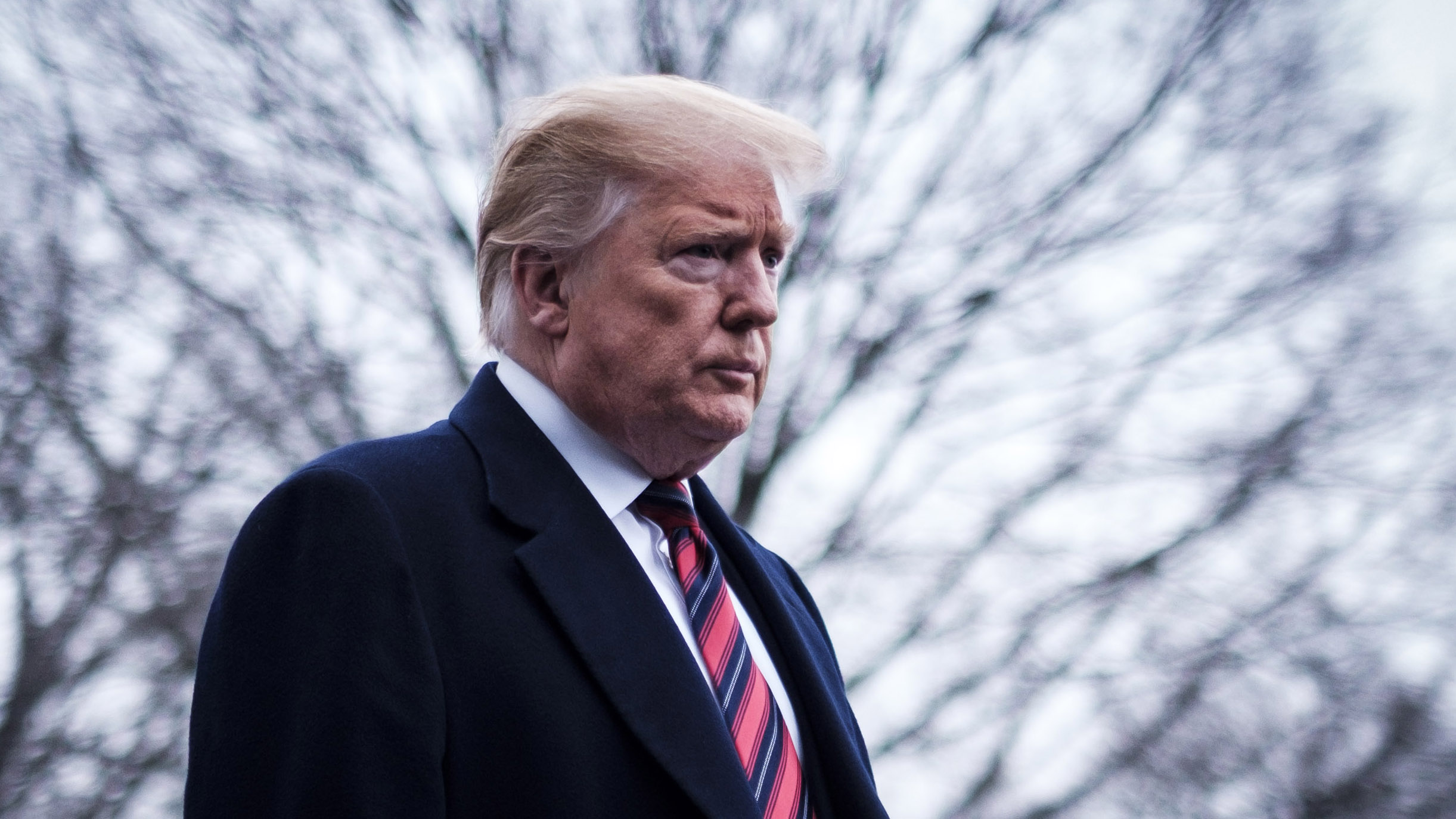 Trump Appeals Ruling Forcing Him to Testify in NY Probe