A Connecticut nursing home resident faces sexual assault charges after police allege he inappropriately touched the granddaughter of another occupant of the facility on Christmas Eve.

Fairfield Police say Dino Gioia, 77, is also charged with unlawful restraint, risk of injury to a minor and breach of peace over the Dec. 24 incident at the Southport facility.

According to police, the young woman -- whose age was not given -- was at the facility visiting a grandparent when Gioia allegedly touched her. Her parents reported the purported assault to the home's staff. 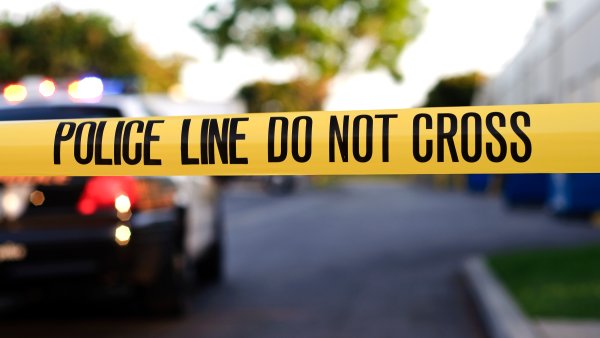 Gioia turned himself in, Fairfield Police said. Attorney information was not immediately available.