Arianna Huffington: 9,000 Have Signed Up For Bus Ride to D.C. Rally

Arianna Huffington said more than 9,000 have taken her up on her televised offer to bus anyone interested from New York to Jon Stewart's rally in D.C. later this month.

"I'm expecting more to join us," Huffington told Niteside at “The Little Idea” rally at White Slab Palace in the Lower East Side Wednesday night. “I’m sure Jon Stewart will be there too but probably the day before.”

Though the media maven shocked "The Daily Show" audience on Sept. 28 when she offered free buses from her offices in Soho to the Oct. 30 "Rally to Restore Sanity" in D.C., she had an agenda of her own last night: promoting her latest book "Third World America." 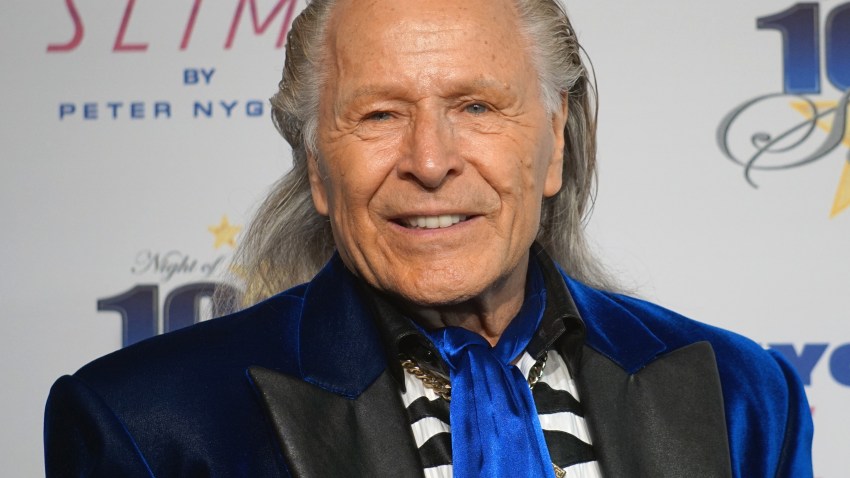 "We aren't a third world yet but are an interjectory to be a third world because it gives it a sense of urgency," Huffington said. "I talk about what we need to do to revitalizing ourselves, the community and the country.

She encourages everyone to remove funds from big-time banks and invest instead in their local counterparts as part of her Move Your Money campaign.