An investigation led by the Manhattan district attorney into the Cuomo administration's alleged mishandling of COVID-19 nursing home deaths has come to a close, a spokesperson for the former governor announced Monday.

The probe into the any potential wrongdoing by the governor's Executive Chamber has seemingly concluded without the district attorney filing any criminal charges.

“I was contacted today by the head of the Elder Care Unit from the Manhattan District Attorney’s Office who informed me they have closed its investigation involving the Executive Chamber and nursing homes," Elkan Abramowitz, former outside counsel for the Executive Chamber, said in a statement.

"I was told that after a thorough investigation – as we have said all along – there was no evidence to suggest that any laws were broken," the attorney added.

A spokesperson for the Manhattan district attorney declined to comment Monday. 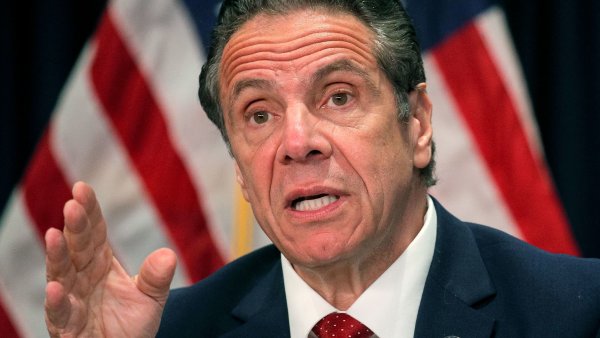 Westchester DA: Allegations Against Cuomo Credible, But Can't Be Charged

Cuomo resigned as governor in August after the attorney general's office released a report finding he had committed criminal sexual harassment.

The closing of the Manhattan district attorney's investigation comes weeks after the district attorneys in Westchester and Nassau County announced the end of their own probes into the governor's conduct. Each office looked into allegations of sexual misconduct and found the claims credible, but could not bring criminal charges against the former governor under New York law.

Cuomo has vehemently denied any wrongdoing and insisted that the investigations were politically motivated.