It's an age old battle, but  now it's over the Super Bowl.

New Jersey hates being the step-child to New York, and now the Garden State is whining over Super Bowl XLVIII coverage.

Yes, it's a fact that the New York Giants and the New York Jets technically play their home games in East Rutherford, New Jersey. It's also a fact the Super Bowl in 2014 will be held and the new Meadowlands Stadium. 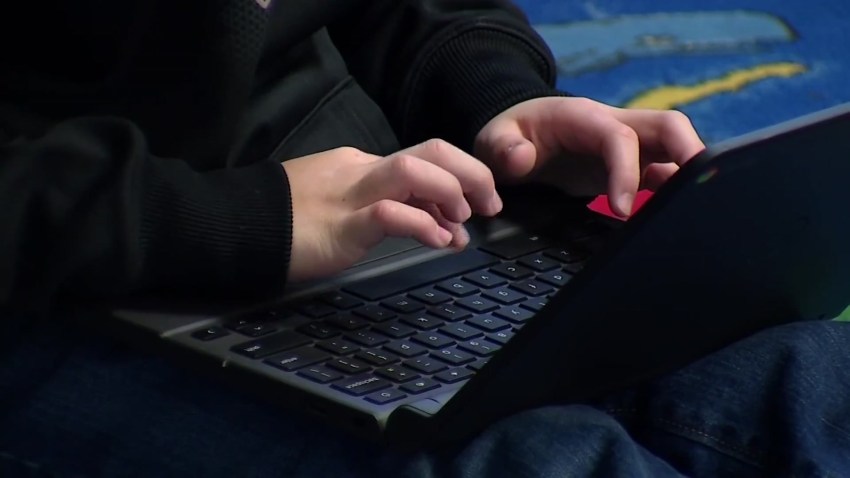 Just after the NFL made the announcement of the 2014 Super Bowl, headlines read "Super Bowl XLVIII will be outdoors... in New York!'' and "Greatest city gets greatest sports event.''  The papers had New Jersey Gov. Chris Christie fuming.

And he's not the only one, U.S Sen. Frank Lautenberg (D-NJ) is asking the NFL to include New Jersey.  In a letter to NFL commissioner Roger Goodell, Lautenberg asks him "to ensure that the NFL appropriately describes the site of the game as 'New Jersey/New York' and not simply 'New York.'''

Well maybe it's also time to write a letter to the Giants and Jets to tell them they should include New Jersey in thier name as well.  The two teams seem to get a fair amount of media coverage.

But, that would only leave the Buffalo Bills who've never won a Super Bowl as New York's only team, and not many from our area really want to claim them anyway.