A woman who was asked to wear a mask has been arrested after she assaulted a 54-year-old liver transplant patient inside a New Jersey Staples last week.

Hackensack police say 25-year-old Terri Thomas was the woman shown on security camera pulling the victim to the ground, leaving one of her legs fractured at the office supply and technology chain store. It's the latest in an ongoing trend of violent public confrontations over mask use.

Police in Hackensack say a 54-year-old woman was pushed to the ground after confronting another customer in a Staples store on Wednesday.

The woman was using the copier machine on July 29 when she told Thomas, also a customer, to pull her face mask over her mouth and nose, police said. The 54-year-old then held up her walking cane and "pointed it directly at" Thomas, "coming within inches" of her chest.

Thomas became angry and yelled at the woman before pulling her to the ground, police said. She then left the store.

Thomas was charged Tuesday with aggravated assault. She was released and is expected in court later this month. 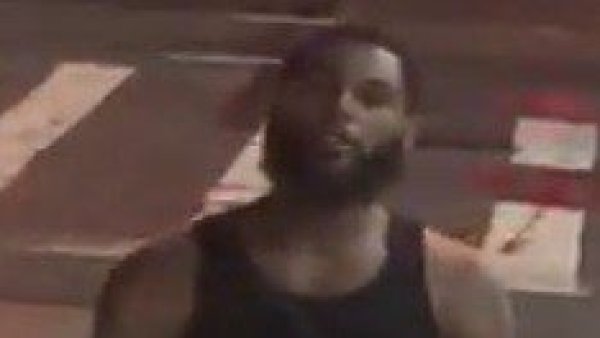 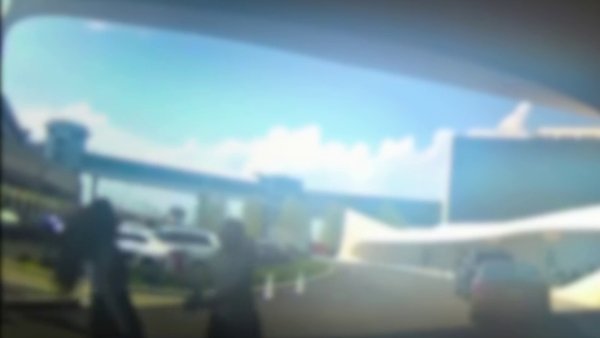