New Jersey will repair some of the beaches hardest-hit by a string of February storms that caused severe erosion and created 18-to-20-foot drop-offs at numerous beach access points, the acting head of the state’s Department of Environmental Protection told The Associated Press.

In an interview Monday, Shawn LaTourette said the agency will act to eliminate dangerous conditions at some of the most eroded beaches, including Bay Head, where precipitous drop-offs have led the town to place emergency barriers on top of the dunes to prevent people from falling off the edge.

The state asked the U.S. Army Corps of Engineers to carry out emergency repairs, but the federal agency said the storms were not bad enough to warrant such assistance. 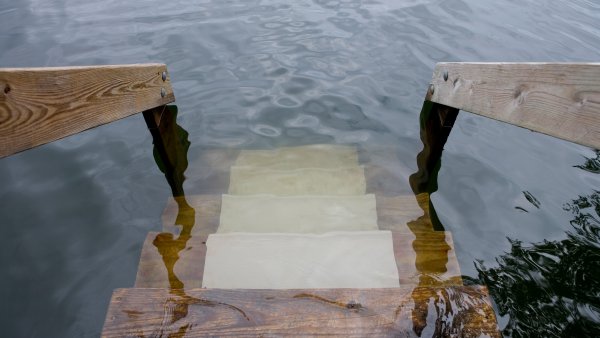 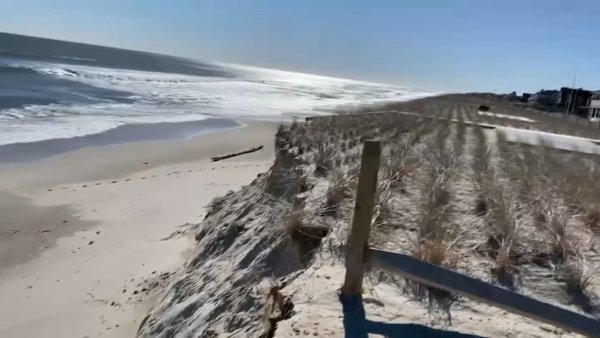 That left numerous shore towns fretting over how to fix the damage — and who would pay for it.

“One of the things we will make sure to do is get out there ourselves and do work to make sure that there is good ease of access,” LaTourette told the AP. “Our coastal engineering team will be out at Bay Head and that general area in order to do what we can with regard to leveling out, particularly in the entrance areas so that we have good public access for the various points throughout the town.”

The agency was unable Tuesday to provide details of the scope of the work and how it would be carried out. But if the response to past winter storms that caused significant erosion is any guide, it is likely to involve heavy equipment pushing sand up against the eroded dunes, restoring the navigable slopes down to the sand at public access points.

LaTourette said on Monday he could not say precisely which spots would be repaired, “but we certainly don’t want it to be left in the state that it is.”

The acting commissioner’s decision comes as New Jersey prepares to double its annual budget for beach replenishment projects, to $50 million a year. A bill that would increase the funding had been languishing in the state legislature for over a year before it was advanced last week by a state Senate committee.

It would require final votes by the Senate and Assembly and a signature from Democratic Gov. Phil Murphy.