“The police officer needs to be charged for his murder. Six shots — that is too much. I mean for a dog you wouldn’t do that, right?” the victim's mother asked

A New York man fatally shot by a New Jersey state trooper last month during a traffic stop was treated worse than a dog, and the officer should be charged with murder, the man’s mother said Thursday in an interview.

Racquel Barrett is the mother of 28-year-old Maurice Gordon, a Jamaica native and chemistry student living in Poughkeepsie, New York, who was killed May 23 after a struggle erupted between him and Sgt. Randall Wetzel. Wetzel used pepper spray and fired his handgun six times, according to the attorney general’s office.

The encounter is under criminal investigation already and must by law be presented to a grand jury.

Gordon, a student at Dutchess Community College, was black, and Wetzel, who is on administrative leave due to the shooting, is white.

At times fighting through emotion, Barrett spoke to The Associated Press during a video interview from the office of her attorney in White Plains, New York.

“The police officer needs to be charged for his murder. Six shots — that is too much. I mean for a dog you wouldn’t do that, right?” Barrett asked. “He’s a human being.”

She described her son as a hard-working Christian who loved his life in America, where he moved when he was 19. She said she still finds herself texting him. Barrett traveled to the United States from London, where she lives, after her son was killed and has stayed in a hotel. 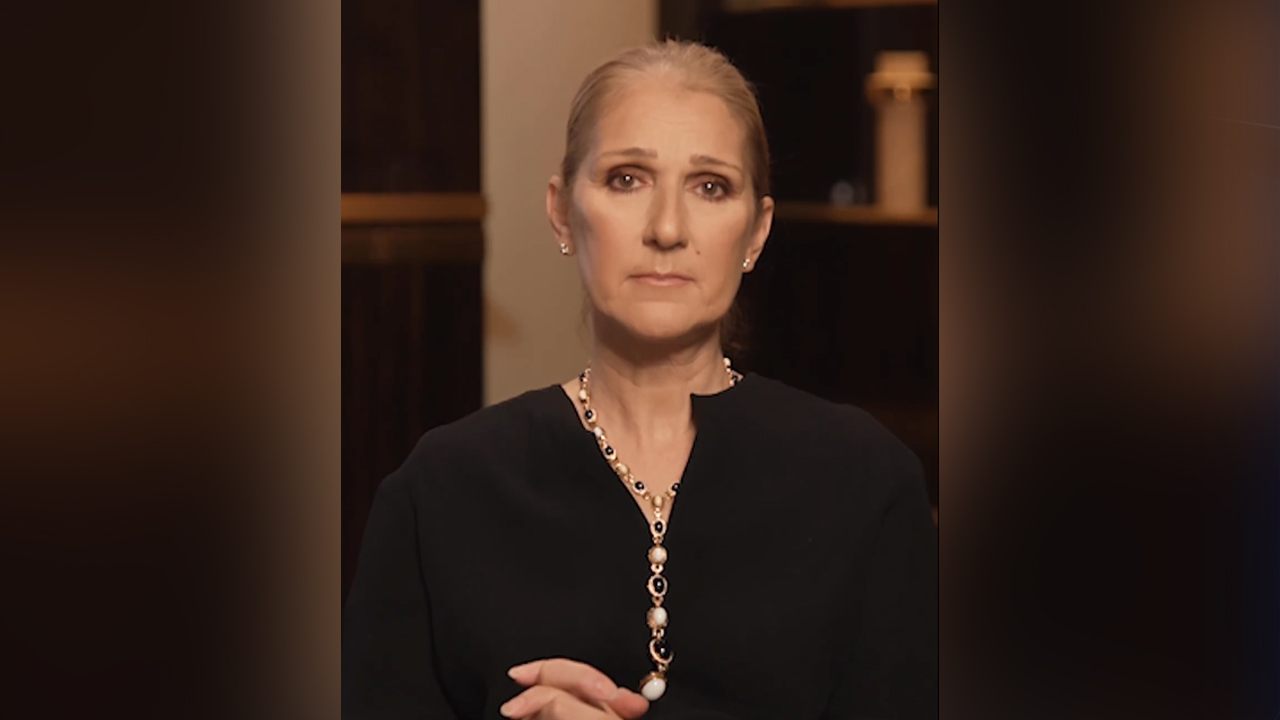 “I’m angry, emotional, broken inside. I haven’t come to terms with the whole situation. I’m still sending him text messages: ‘I’m here, I’m waiting for you.’ I just think he’s still here. I’m always on the phone looking at his pictures,” she said. “I brought some pictures from the United Kingdom with me and I’ve slept with them.”

William O. Wagstaff III, Barrett’s attorney, said Gordon would be alive if he were white.

The footage included about a dozen audio and video files, though Wagstaff says roughly 12 minutes’ worth of footage was not released initially by the attorney general. The attorney general’s office later on Thursday released the video, which shows what happened after the shooting. It includes the trooper and others discussing taking the trooper to the hospital since pepper spray blew back onto him.

The release of the footage comes amid global demonstrations against police brutality toward black people, stemming from the killing of George Floyd in Minneapolis, who died when a white officer held his knee on Floyd’s neck for several minutes, even after he stopped responding.

Barrett said she was also grieving Floyd’s death, though she saw her son’s and Floyd’s deaths as “two separate cases.”

“The protest is good, especially for people of color,” she said. “I’m happy it’s going on at the moment because the world needs to see what it’s about.” She added: “We need to be respected for what we are.”

The interaction unfolded about 6:30 a.m. when Wetzel stopped Gordon for going 110 miles per hour on the Garden State Parkway in Bass River, New Jersey — the second time in an hour he had been pulled over for that reason. Wetzel is not heard placing Gordon under arrest during the video.

The first dash-camera footage from Wetzel's vehicle shows the officer pursue a vehicle that is reported to be Gordon's and pull him over to the left side of the roadway. Wetzel exits his police vehicle and engages in a conversation with Gordon.

When Wetzel asks him to move the vehicle to an area that is safer, Gordon says his vehicle has died. In the dash-camera video, his car can be heard failing to start. That's when Wetzel calls for a tow.

"Where do you want to go?" Wetzel can be heard asking before offering a ride to Gordon, who tells the officer he was headed to a car dealership. A few moments later, after Wetzel returns to his vehicle, Gordon steps out of his car. Wetzel then steps back outside and offers to place Gordon in the backseat of his patrol vehicle, which he accepts.

Approximately 20 minutes later, per the attorney general's report, Gordon can be seen in the video removing his seatbelt and exiting the back of the police vehicle after Wetzel opens the door and offers to get him a mask, which Gordon had not been wearing during the length of their encounter.

The rest of their exchange happens out of direct view of the camera but is seen through reflections in the patrol vehicle's windows. Gordon and Wetzel engage in a physical exchange as Gordon attempts to enter the patrol vehicle and sit in the driver's seat, the AG's report says.

The fatal interaction can be heard through a microphone but occurs outside the vehicle and mostly out of the camera’s range. There are sounds of a struggle before the pop of the shots. Wetzel can be heard telling another official who arrives after the shooting that Gordon tried to grab his gun. Wetzel placed handcuffs on Gordon after he was shot.

A message was left at a cellphone listed for Wetzel, as well as with the labor union that represents state police sergeants.

Grewal's office says the Office of the Chief Medical Examiner has not yet completed its medical examination report. The finished report is supposed to be shared with Gordon's family when completed. While the attorney general has not given a timeline for how long the investigation would take, the initial phase of the investigation has been completed, according to Grewal's office. Once it is completed, a grand jury will determine if criminal charges will be filed.

Before the files were released Monday afternoon, Barrett spoke on MSNBC about her search for answers surrounding the events that led to her son's death. She said she flew to the U.S. from the United Kingdom to get answers.

"My life is never, ever gonna be the same again, and I need a police officer or whoever is in charge just to tell me what happened to my son," Barrett said.

"In this situation, you have the state lawyers investigating state police," Wagstaff said on MSNBC. "So for me, what would be fair in this circumstance is if there was a separate independent prosecutor to make sure consistent with New Jersey law, when this goes to the grand jury, that it's going to be presented in a way that they can get an indictment."