It may be hard to believe, New York City could soon be facing another new surge in commuters.

A new study found that more people are expected to commute from New Jersey over the next decade, meaning that the packed commutes across the Hudson River, shoulder-to-shoulder with strangers on NJ Transit, are likely to make a comeback.

And it'll only get more and more jam-packed in the future. 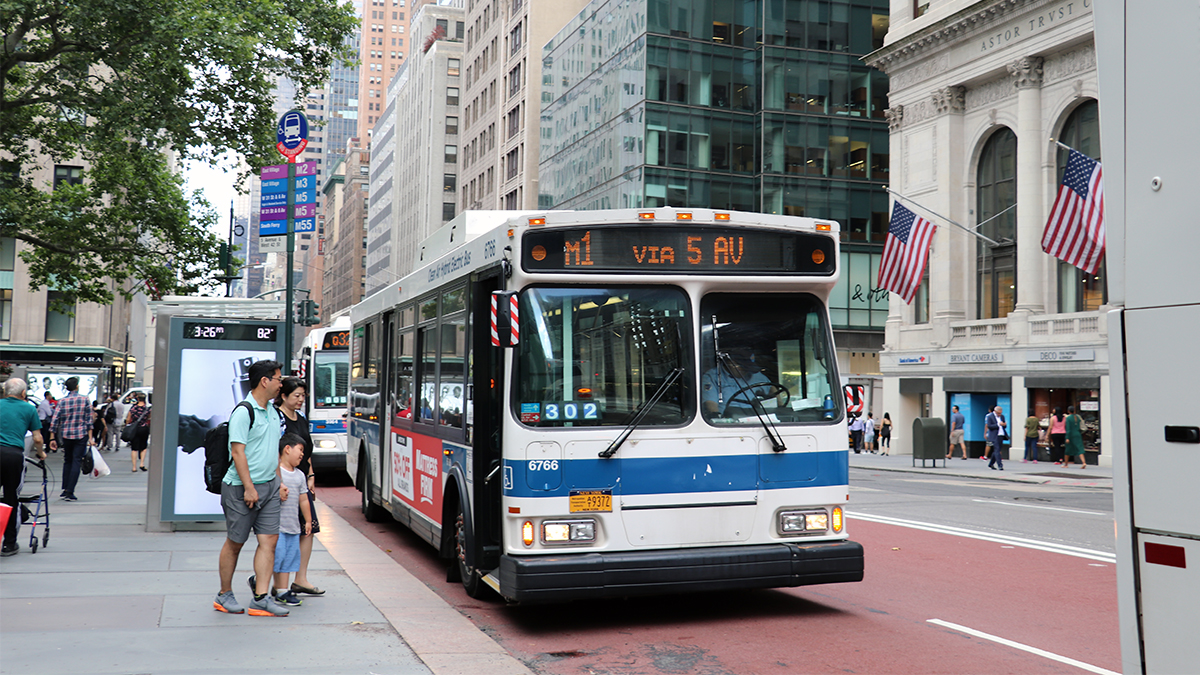 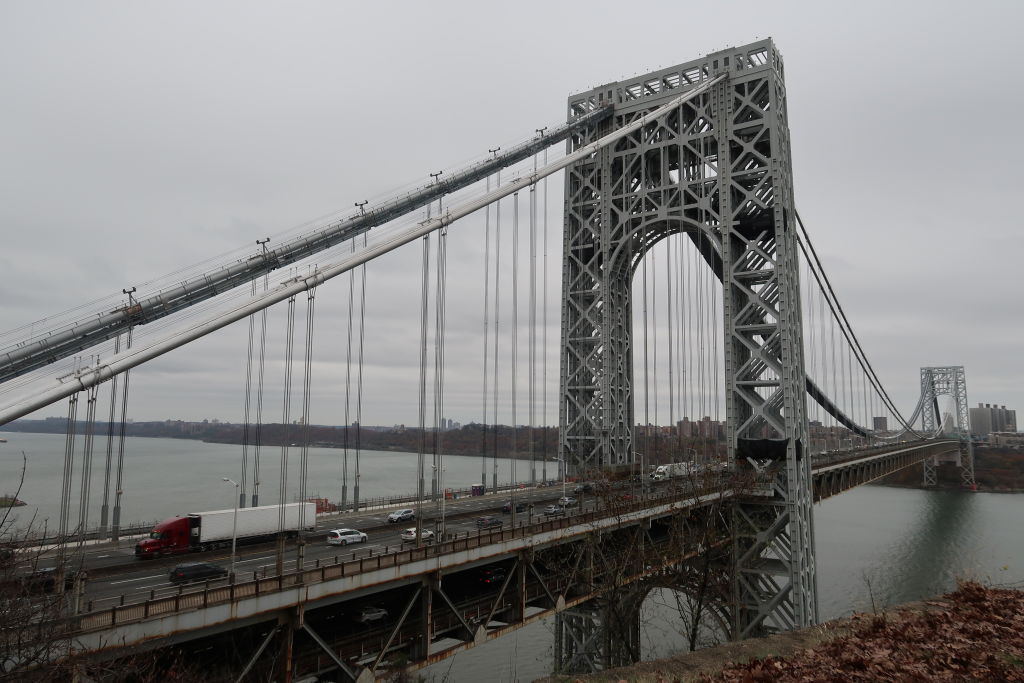 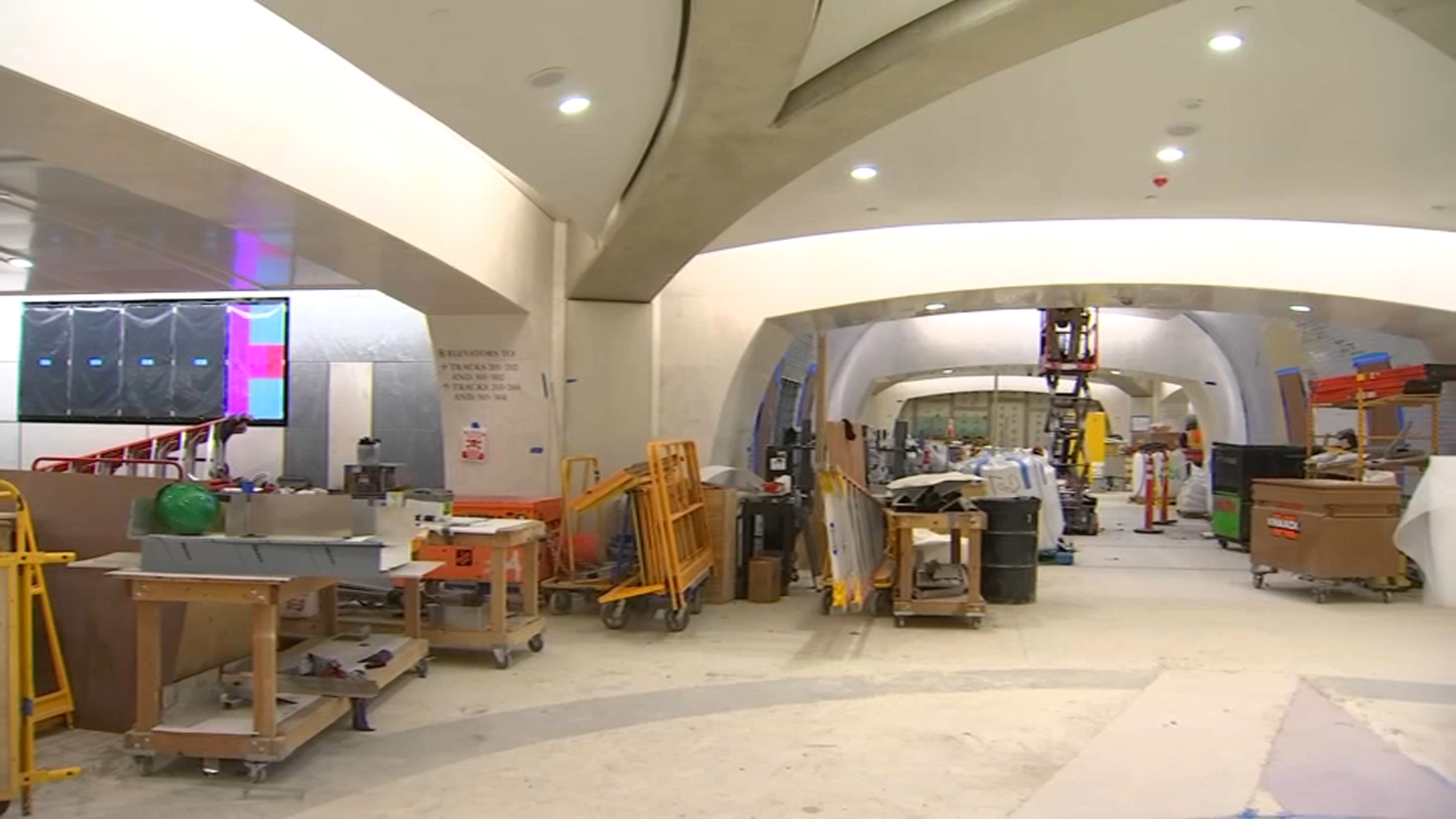 In 2019, more than 400,000 commuters a day crossed the Hudson during the average work week. That number is projected to jump 10 percent by 2030, and increase 15 to 32 percent by 2050, according to a study from the Regional Plan Association.

"We need all of this infrastructure to be able to handle that capacity. People shouldn’t be like cows in a truck trying to get to work," said Felicia Park-Rogers, of the Tri-State Transportation Campaign.

It also comes as the MTA celebrated a new record with the most railroad riders in a day since the pandemic began. On Tuesday, more than 365,000 took Metro-North and Long Island Rail Road, following a packed weekend for the rails.

The LIRR passed its pre-pandemic ridership levels on Saturday, thanks to the Belmont Stakes. On Metro-North, the nice weather drew people to take the trains for weekend getaways — and led to the rail hitting 99 percent of its pre-pandemic levels.

All of this is giving the fight for the long-delayed "Gateway Project" fresh urgency.

"It would be impossible to accommodate that demand without the additional capacity Gateway would add," said Chris jones, the author of the RPA study.

Gateway is the $30 billion project, anchored by a $12 billion tunnel across the Hudson. It has considerable support, from the white house to regional leadership.

"This has taken years to get to where we are and we need to keep moving forward," said RPA President and CEO Tom Wright.

But Wright warns that looming midterm elections could erase any political support the project has.

"Time is not on our side," he said. "The longer we delay on this the more expensive it will be and the more opportunity there is to see a change in political leadership derail it."

Wright worries that many outside of the Tri-State won’t want to see federal dollars dedicated to New York and New Jersey.

While Gateway does have significant support in the public, there are doubters who worry about cost or cost overruns. The federal funding is sitting and waiting, according to the RPA. There is urgency to get a memorandum of understanding on the state level.