A New Jersey family is suing Newark Public Schools, claiming their 7-year-old child was beaten on an elementary school campus and pushed down a flight of stairs.

The claim attack wasn't done by a student or a classmate — but rather by school employee. The little boy's mother is now opening up about the alleged attack.

"He was pushed on his chin on the floor...I saw bruises down his neck, his back," said mom Ana Diaz Vega. 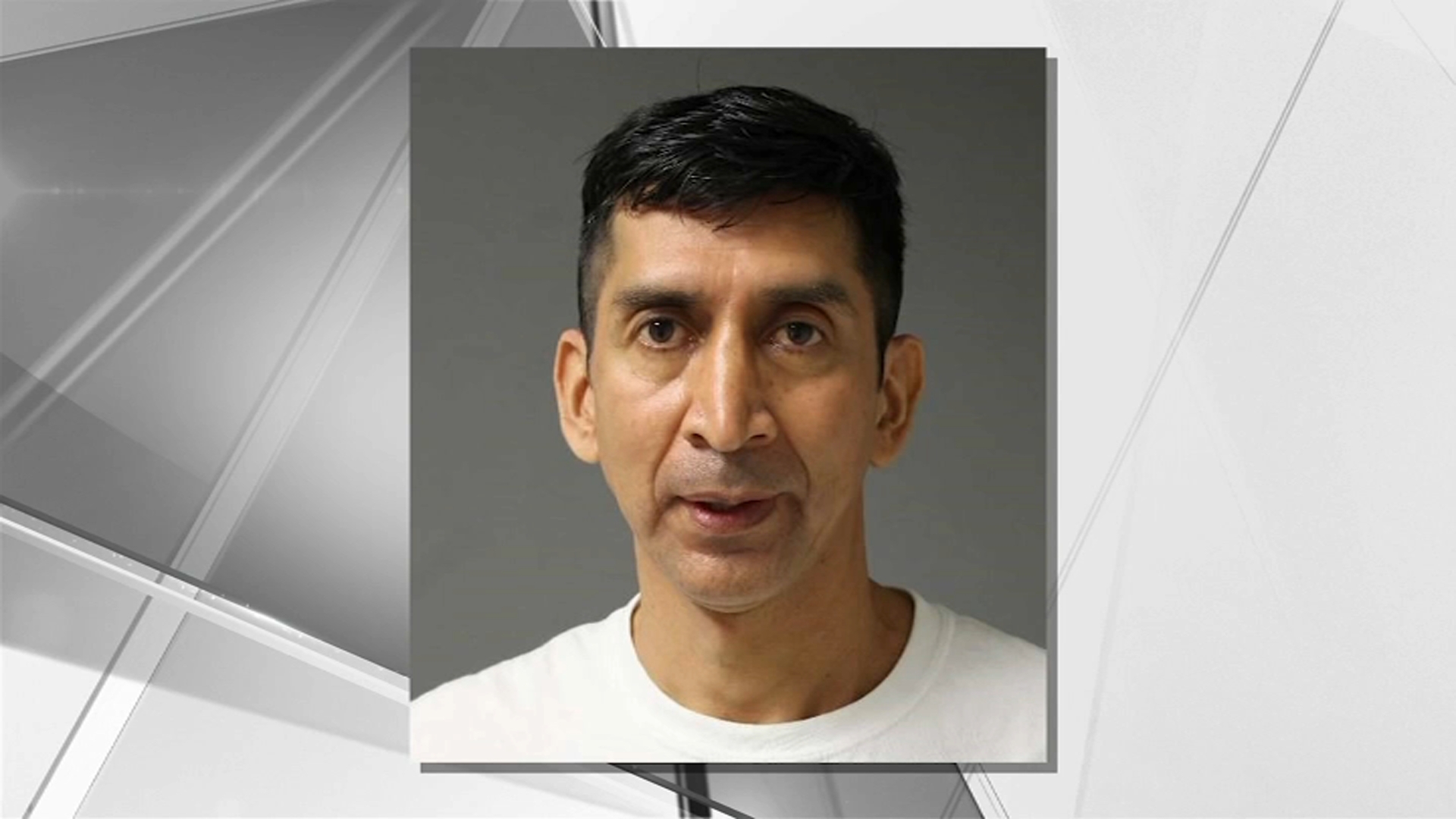 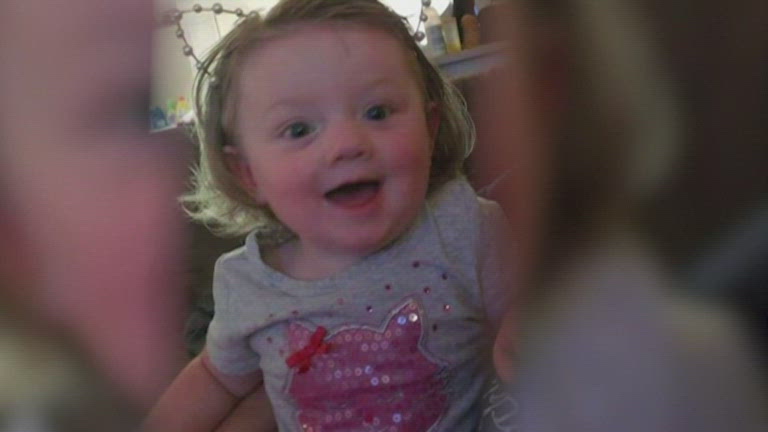 Crime and Courts May 13

The mother disturbing pictures after picking her son up from the Quitman Street Community School on April 13th. She was called there by his teacher, who claimed he was screaming for no reason — but Vega said her son was only screaming "because he was really scared."

When she finally got her terrified child to open up, Diaz said "he told me that Mr. C hurt him."

Mr. C is Corey Fouchee, a teacher’s aide in her son’s class. He was arrested this week and charged with assault and endangering the welfare of a child.

"He was shoved onto the floor, into a bookcase, he told me he was dragged down the stairs, down the hallway," said Vega of her son, who has autism. "I’m still shaking from it…I’m angry, I'm really angry."

She immediately took her son to the emergency room, and police and child services were called.

"Everyone confirmed he couldn’t have done it to himself. It wasn’t a fall — he was beaten," Vega exclusively told NBC New York.

The mother wonders why no one at the school tried to stop the alleged attack.

"My son said the teacher was there in the classroom, and so were two other students," she said.

A North Carolina woman has been charged with child abuse after the couple she works for caught her restraining their son on their nanny cam.

Patrick Toscano, the Diaz family's attorney, said that none of the alleged abuse was reported by the school — and this wasn’t the first time there had been an issue. Back in October, Diaz said her son had another physical incident involving Fouchee and the same teacher.

"He came home bruised up on both arms," the mother said. "He said Mr. C. Was holding me like this up against the wall."

She says her son is now terrified to return to any school setting. Truancy officers have even showed up at her home as the investigation has continued.

"You can’t even mention him going to school, you can tell immediately he’ll panic," she said. "I worry that he’ll lose his trust, his faith in people."

Vega said she was relieved when word of Fouchee’s arrest came, as she was "worrying about the non-verbal kids in his classroom."

The Newark School Board refused to answer any questions about the case, only saying “we don’t comment on pending litigation.”

"We’ve also gotten information pretty credible information that other individual students have been beaten at that school," said Toscano.

When NBC New York went to Fouchee’s listed address, threats were made to leave his street by men who appeared to know him. It was unclear if he has an attorney.

Vega is planning to file a federal civil rights lawsuit against school.