The 13 facilities open for recreational sales did $24 million in business, averaging about $5 million a week and conducting 212,000 transactions, according to the commission

One month into existence, New Jersey's recreational marijuana market has done $24 million in sales and regulators on Tuesday voted to grant permits to nearly a dozen new recreational cannabis retailers in their first public meeting since the market opened to the public last month.

How long before the new dispensaries open, though, isn't clear, and there will be additional regulatory hurdles before the new shops start selling to adults 21 and over.

Jeff Brown, the executive director of the Cannabis Regulatory Commission, said the review of the applications — and unanimous approval on Tuesday — came in about 70 days, under the 90-day mark he anticipated and amid pressure from lawmakers to speed up the regulatory process. 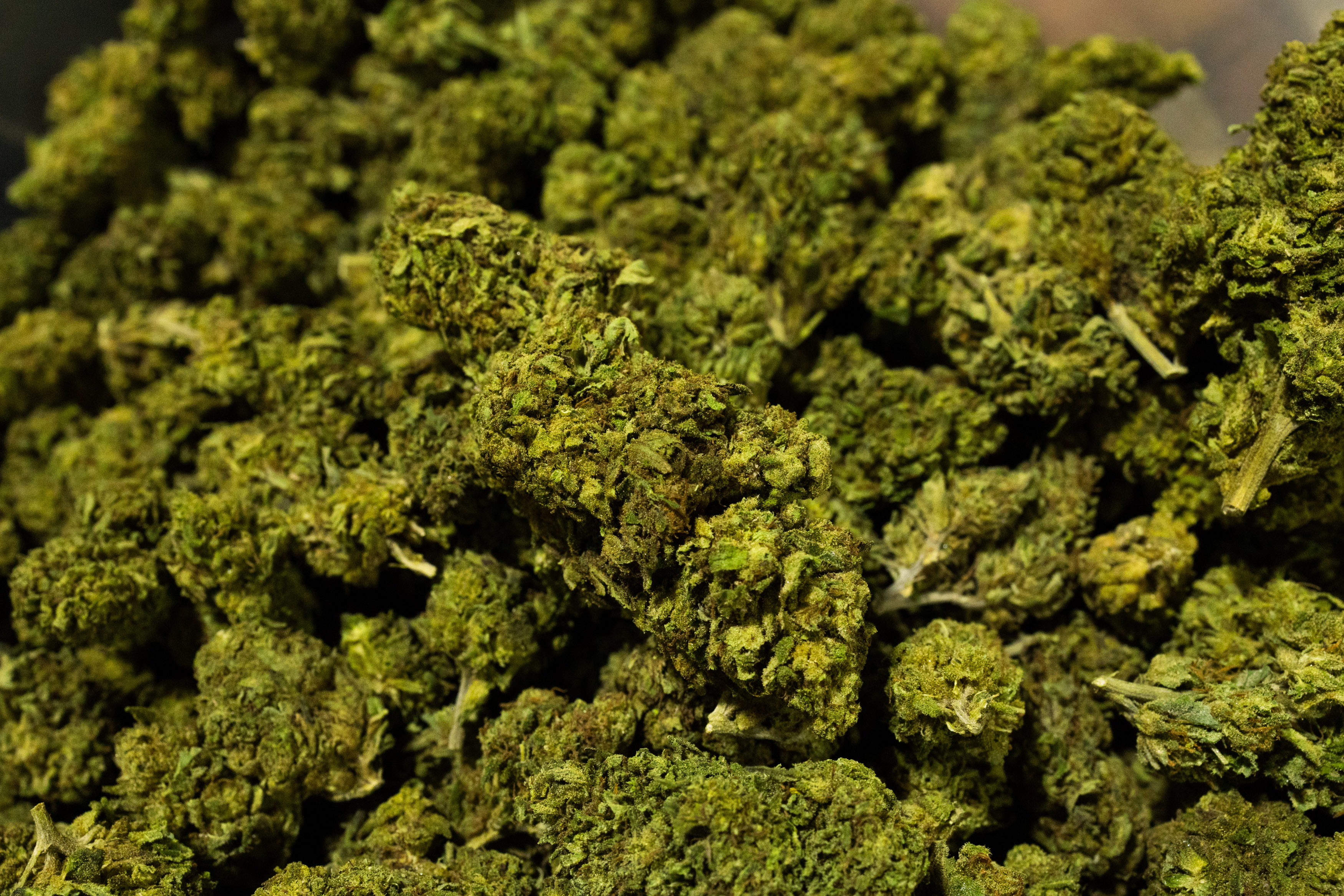 The commission also approved licenses for 21 new cultivators and 13 manufacturers on Tuesday. The commission didn't discuss the new applicants and — except for the names of the firms — additional details were not immediately available.

The state's recreational marijuana legislation calls for 30% of licensees to include people of color, women, and disabled veterans.

The commission will release that information quarterly, beginning in June, Brown said.

Also made public for the first time Tuesday were details about the first month of recreational marijuana sales.

The 13 facilities open for recreational sales did $24 million in business, averaging about $5 million a week and conducting 212,000 transactions, according to the commission.

The new licenses granted Tuesday are considered “conditional,” meaning that they will now be required to have a permanent site for their business, gain control of the property through a lease of purchase, get municipal approval along with other operating plans, according to the commission.

Applicants for these kinds of licenses must prove that they earned less than $200,000 annually or $400,000 if filing jointly, a requirement aimed at attracting smaller businesses, compared with the larger multistate firms operating the 13 dispensaries already open to the public.