A man working on a commercial lawn mower at his home in northern New Jersey was killed when the machine fell on top of him, authorities said.

John Levinski, 74, of Hillsborough, wasn’t breathing when a neighbor found him around 5 p.m. Sunday. He was pronounced dead at the scene a short time later.

Authorities said the lawn mower had been hoisted in the air by a cable attached to a tractor, and the cable somehow broke. It wasn’t clear when the accident occurred or how long Levinski was pinned under the mower before he was found. 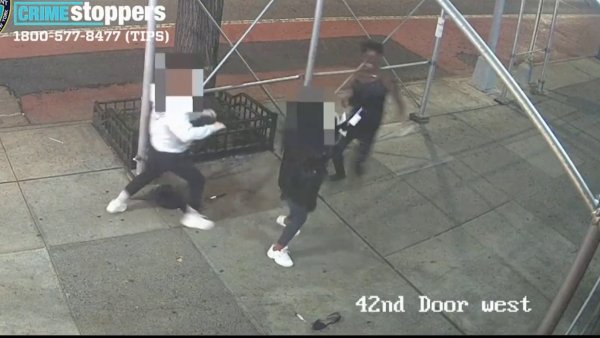 Arrest Made in Times Square Hammer Attack on Asian Woman 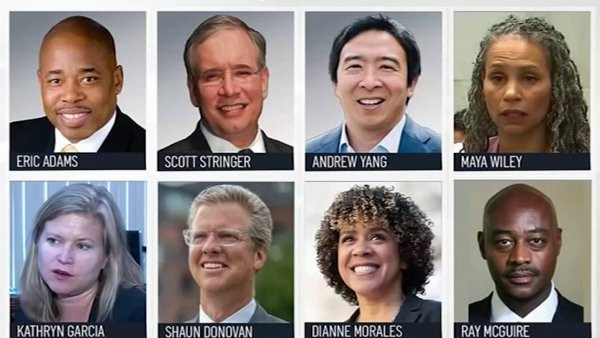