Police in New Jersey are trying to identify at least 30 adults who attended a front yard Pink Floyd cover concert and violated the rules of social distancing amid the coronavirus outbreak.

Homeowner John Maldjian was charged with reckless endangerment, disorderly conduct, and two separate charges related to violating the emergency orders after he allegedly hosted a party outside his home on Blackpoint Road in Rumson on Saturday, according to police and the state Attorney General’s Office.

The 54-year-old and another person were streaming their performance of greatest hits from the British rock band on their acoustic guitars on Facebook Live, according to authorities.

Most of the crowd were between the ages of 40 and 50, police said. Some of them sat on lawn chairs and enjoyed alcoholic beverages while they were less than 6 feet apart.

Officers say they interrupted the show as the guitarists played "Wish You Were Here" but they continued on.

Maldjian eventually stopped playing and told his Facebook Live audience the performance was over after an officer directly approached him, according to prosecutors, and the crowd wasn't too happy about cops breaking up their party.

"When we informed everyone that they must leave--in accordance with Governor Murphy's executive orders regarding these so called 'corona-parties'--we were met with well wishes of 'F-the police' and 'Welcome to Nazi Germany' from this group of '40-50 year old ADULTS,'" Rumson police said on Facebook. 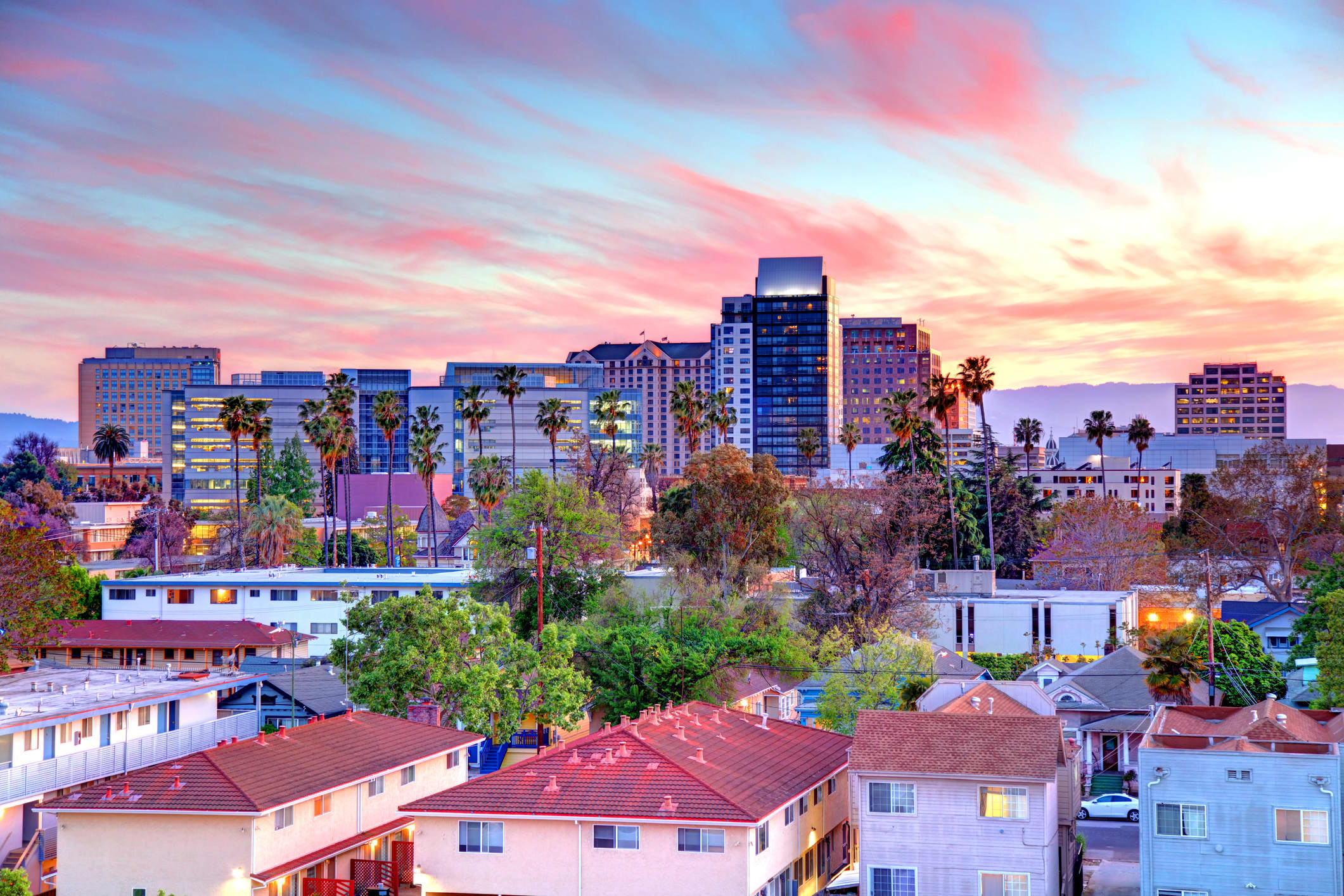 These Are the Most and Least Expensive Major U.S. Cities Based on the Average Cost of Monthly Expenses

Charges related to the audience members are pending. The man who made the "Nazi Germany" comment, 46-year-old Ryan Sheftel, was charged with disorderly conduct and violating a borough ordinance by disturbing the peace for his outburst, which also involved curing and shouting at officers.

"The Rumson Police Department takes no enjoyment in ruining anyone’s fun! However we ALL have a responsibility to take this pandemic SERIOUSLY and adhere to the social distancing requirement," police continued.

A lawyer for Maldjian said that his client was trying to stream a musical performance on his front porch when a few neighbors came over to watch while practicing social distancing. The crowd eventually grew, but because it was dark, Maldjian was unable to see just how large it had grown, attorney Mitchell Ansell said in a statement.

Ansell said there was no band, just Maldjian, who went inside when the police arrived and had "absolutely no knowledge of the horrible and vulgar things that people allegedly said to the police."

Several others in the state were charged for violating the social distancing guidelines, prosecutors said.

Those who violate Gov. Phil Murphy's emergency order to social distance could face up to six months in jail and a fine of up to $1,000.