3M had previously sued Ron Romano's company, saying it falsely represented itself to be an authorized vendor

A New Jersey man faces federal wire fraud charges for an alleged $45 million scheme to sell personal protective equipment in the darkest days of the pandemic to New York City at a massive markup.

Federal prosecutors allege that Ronald Romano of Manalapan, working with co-conspirators, tried to sell 3M-brand face masks to NYC officials at a 400 percent markup over list price -- even though he was not an authorized distributor and did not actually have the masks.

"Romano allegedly lied repeatedly about his authority and ability to sell large quantities of personal protective equipment to the City – equipment he knew was desperately needed for use by frontline medical workers and first responders. And he allegedly offered to sell this phantom equipment to the City at grossly inflated prices," Manhattan U.S. Attorney Geoffrey Berman said in a statement.

Romano, 58, a used-car dealer by trade, faces more than 30 years in prison on charges of wire fraud, conspiracy to commit wire fraud and violations of the Defense Production Act. Attorney information was not immediately available.

3M previously sued Romano's company as well, alleging that Performance Supply LLC of Manalapan deceived the city by falsely representing it was authorized to distribute and sell 3M protective masks -- which have been in short supply and under massive demand worldwide.

The city did not pursue the purchase, after contacting 3M and verifying Romano's company was not a certified reseller.

Separately, federal prosecutors acted in another mask case Tuesday, charging Richard Schirripa, 66, with attempting to sell PPE, specifically N-95 masks, at a 50 percent markup while dubbing himself “the Mask Man.”

He allegedly told an undercover agent that “I feel like a drug dealer standing out here” as he sold the masks from his car. Schirripa spent over $200,000 to accumulate the masks before allegedly selling them at highly inflated prices, Berman said.

He was also charged with lying to law enforcement, defrauding Medicare and Medicaid, and exploiting the personal information of his pharmacy’s customers to fill prescriptions, Berman said.

Peter C. Fitzhugh, head of the New York office of the Homeland Security Investigations, said Schirripa accumulated the masks in March and April.

"The ‘mask man’ has been unmasked by law enforcement and brought to justice for his alleged greedy crimes,” Philip R. Bartlett, head of the New York office of the U.S. Postal Inspection Service, said in a release. 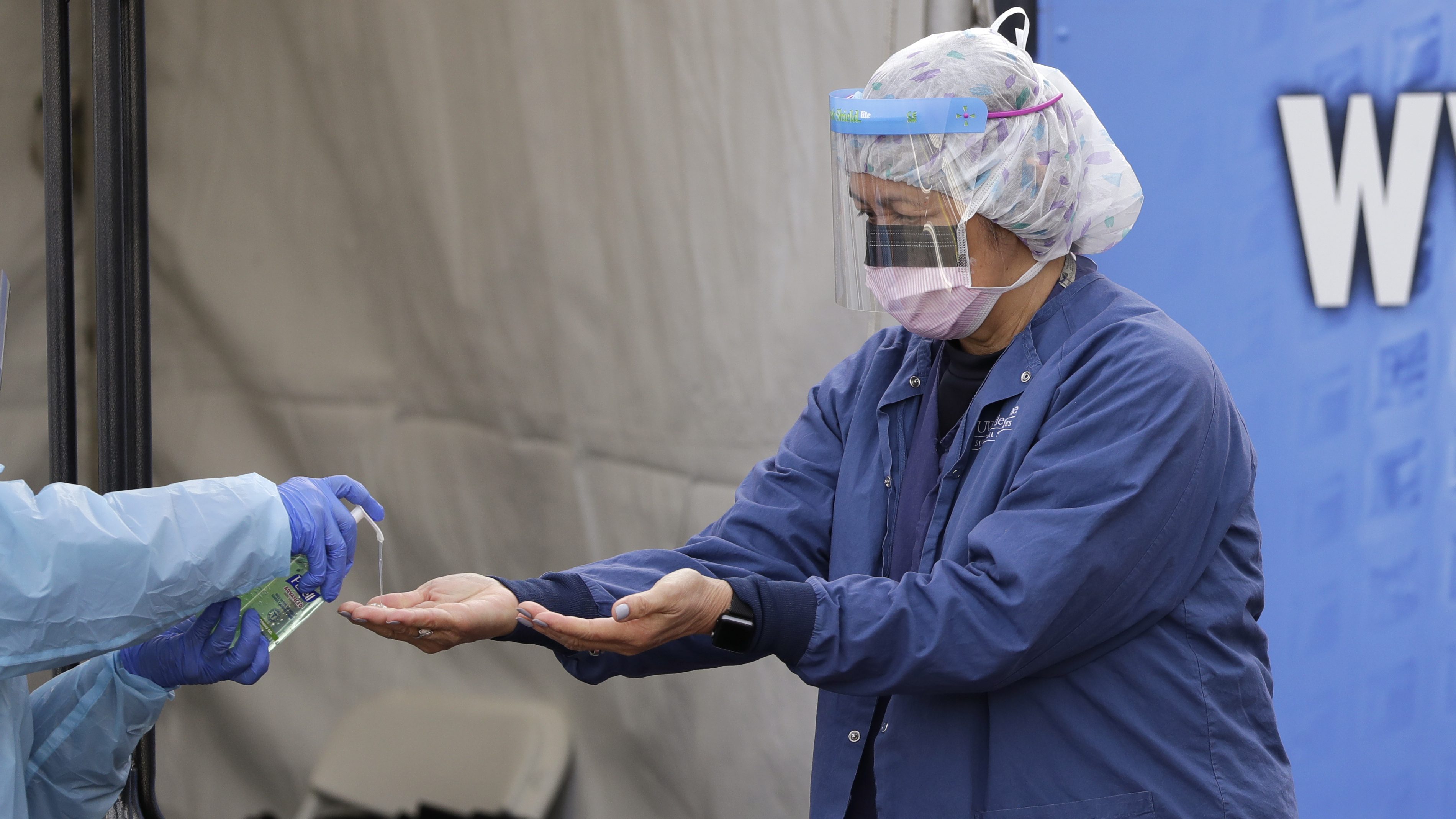 US States Share, Get Creative in Hunt for Medical Supplies 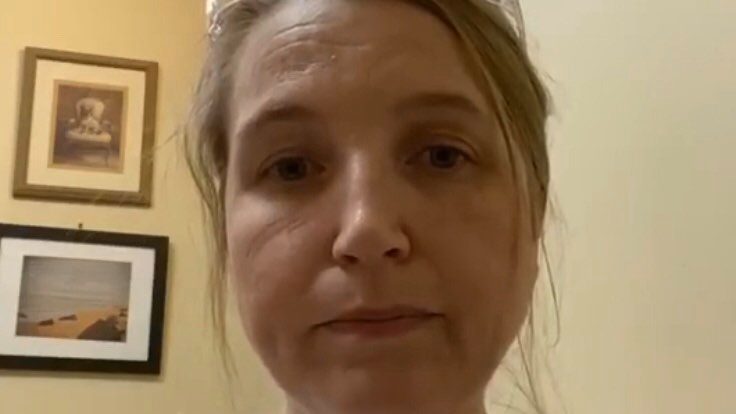