New Jersey voters passed legalizing weed on Election Day, with lawmakers hashing out the ins and outs of legislation for the past month; a vote on the final deal is scheduled for Dec. 17

A bill legalizing marijuana in New Jersey could soon be puff, puff, passed after the state legislature and Gov. Phil Murphy came to an agreement late Friday.

The governor announced a deal had been reached on Twitter, saying that a framework for the legalization was in place. He went on to say that making marijuana legal in the state is a "critical step in reducing racial disparities and social inequities that have long plagues our criminal justice system."

There are still two bills that must be voted on, according to State Sen. Nicholas Scutari. A decriminalization bill would have all pending possession charges dropped, Scutaro said, with adults allowed to carry up to six ounces without facing charges. Previous legislation has included past convictions as eligible for expungement. 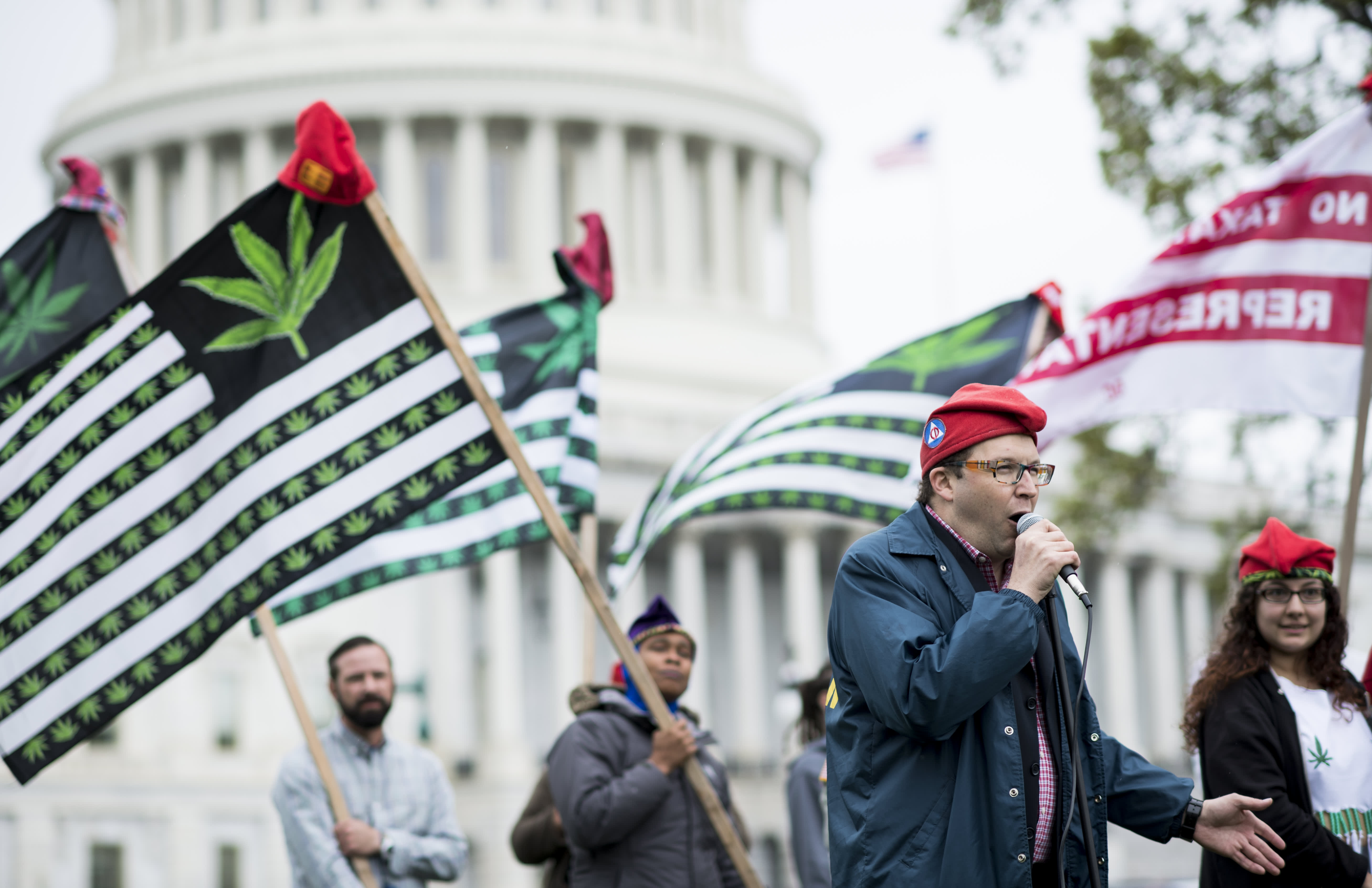 House Passes Bill to Decriminalize Marijuana, Set Up Steps to Wipe Out Convictions 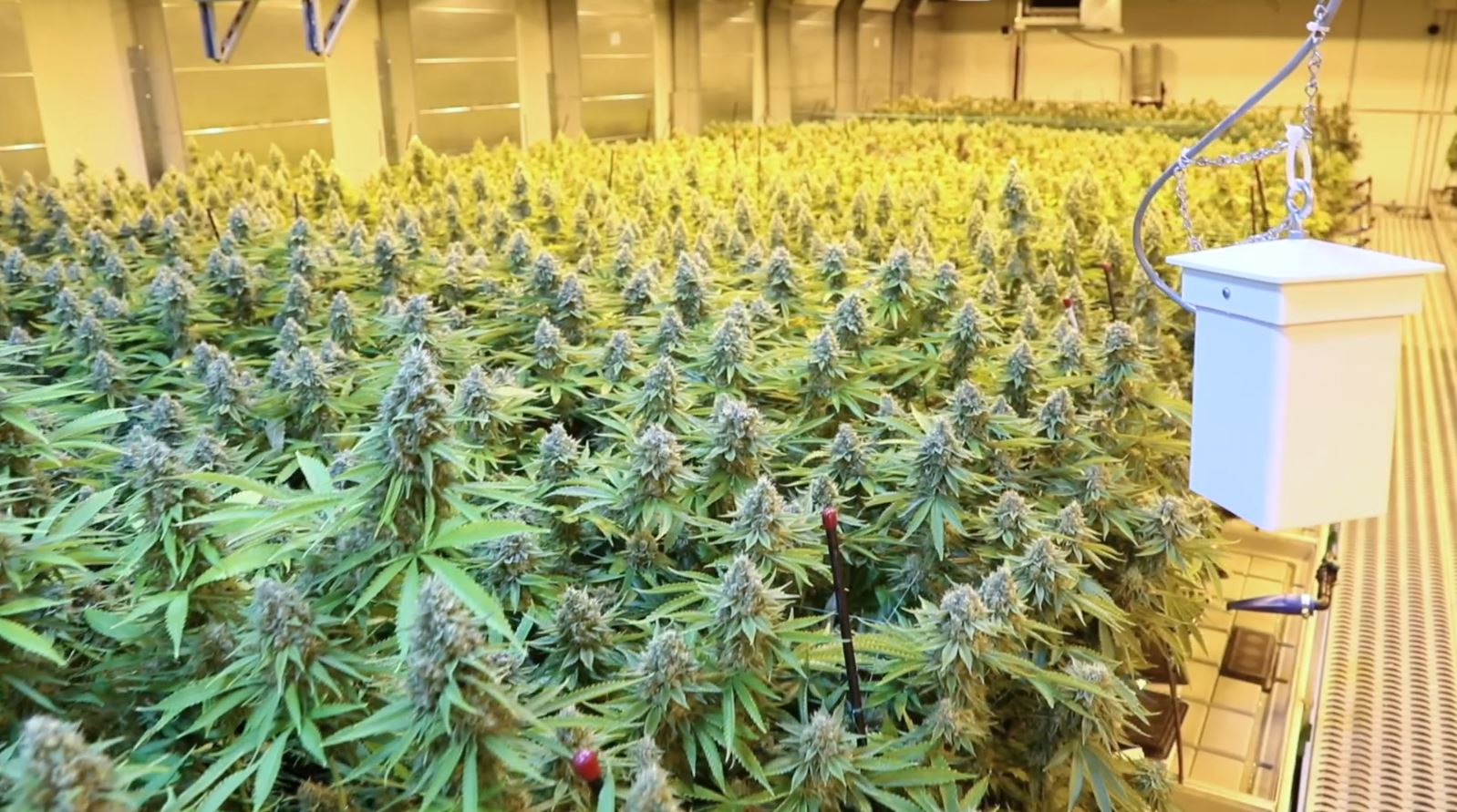 There is also a bill regarding the sale of weed, which was a key difference between state Senate and Assembly bills in November. There will be a cap of 37 cultivators being issued licenses, but those sellers will be allowed as many outlets as desired as long as they are approved by the town, according to Scutari. After two years, the cap on cultivators will end, opening the market further.

The state’s 6.625 percent sales tax would also apply, 70 percent of which will go to a social equity fund. The remaining amount will go to police training for marijuana DUIs, and to running the program itself, Scutari said. An extra social equity tax will eventually kick in as well, with all revenue generated in the fun going to impact zones where populations have suffered the most from possession enforcement.

"I'm gratified that leaders of both houses and the and the governor have come together on a state-of-the-art piece of legislation in accordance with the wishes of the voters," Sen. Scutari said. "I'm also gratified I didn't waste the last 10 years of my life on this."

After about two-thirds of New Jersey voters approved legalizing recreational marijuana, what happens next? A lot depends on how fast dispensaries can ramp up their production. NBC New York's Brian Thompson reports.

Any locality can also add up to a 2 percent sales tax if it wishes, but not all towns have to allow the sale of marijuana to begin with if they so choose.

Also at issue was an excise tax, which applies to specific goods or services and which consumers ultimately pay. A previous bill called for a tax of one-third of 1 percent on marijuana sales.

"This legislation will accomplish our shared goals of delivering restorative justice and ensuring that the communities most impacted by the War on Drugs see the economic benefits of the adult-use cannabis market," Murphy said in a statement. "While there is still much work ahead, we are one step closer to building a new, promising industry for our state."

New Jersey voters passed legalizing weed on Election Day, with lawmakers hashing out the ins and outs of legislation for the past month. The final deal goes to committee on Dec. 14, with the final vote for the senate and assembly three days later. Murphy is expected is sign the proposed bill soon after.