After Heavy Rain, a Dry and Pleasant Weekend Ahead

After heavy rain and high winds shut down roads and knocked out power across the tri-state this week, spring-like temperatures continue Thursday afternoon before dropping in the evening and possibly ushering in light snow and rain for parts of the tri-state Friday morning. But thankfully Super Bowl weekend looks like a pleasant one for this time of year, Storm Team 4 says.

Temperatures will be in the mid 50s Thursday, a few days after Staten Island Chuck predicted an early spring. But the warm weather won't stick around, at least not Thursday night, when temperatures are forecast to drop and light rain or snow could develop in NYC and to the east of the city along the coast, according to Storm Team 4.

It will be slightly chilly and breezy on Friday, but plenty of sunshine will keep it feeling nice outside. And Friday's just a preview of what's to come on Saturday and Sunday. 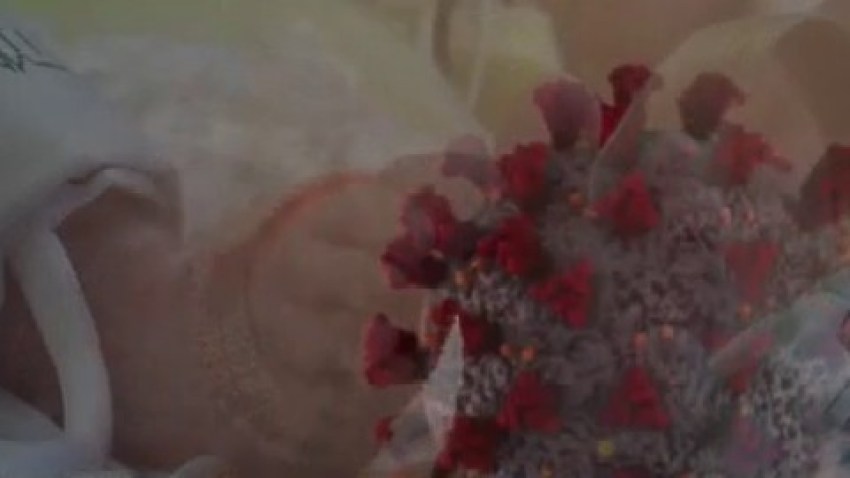 Expect beautiful weather throughout the weekend, when the sun will be out and highs will reach nearly 50 degrees. Highs this time of year are usually in the 30s, Storm Team 4 says.

The cold will return on Monday, with highs dropping back down to the upper 30s. The skies will be mostly cloudy.

The dry weather should come as a relief to our area, which was hammered by rain earlier this week. causing flooding in some areas.

Bands of heavy rain and thunderstorms began passing over the region from about 3 p.m. Wednesday and lasted through the evening rush. Most of the rain fell during this time, causing street and highway flooding in areas with poor drainage.

Flooding temporarily shut down parts of the Bronx River Parkway in the Westchester and Route 22 in Hunterdon, New Jersey. There were scattered reports of drivers requesting tow trucks for vehicles disabled in the water on some highways.

Storm Team 4 said some stream flooding in the Raritan and Passaic river basins was also possible.

A manhole fire in midtown was being blamed on the rain, and Con Edison reported a few hundred customers without power in the Gravesend and Bensonhurst sections of Brooklyn due to heavy rains and wind Wednesday night.

The worst weather was in central New Jersey, where melting snow and as much as 1 inch of rain created flash floods. A flood watch was in effect for Hunterdon, Somerset, Monmouth and Middlesex counties in New Jersey.

Airports throughout the region were also facing delays Wednesday due to the rain.

Next week will start off cloudy and cool as temperatures dip back down to the low 40s.