The devastated family is seeking answers, but they claim that the story from Step by Step Day Care doesn't add up

A New Jersey mother is grieving the loss of her toddler while struggling to find answers into how she may have died, after seeing her off at daycare just hours earlier.

Just on Sunday, 21-month-old Vanessa Camila Gomez was exploring her world as any carefree toddler would. Her mother, Isabel Negrete, said that Vanessa was their miracle baby, after she had her last child nearly 20 years ago.

"I just can't tell you how happy she was, never cries," Negrete said. 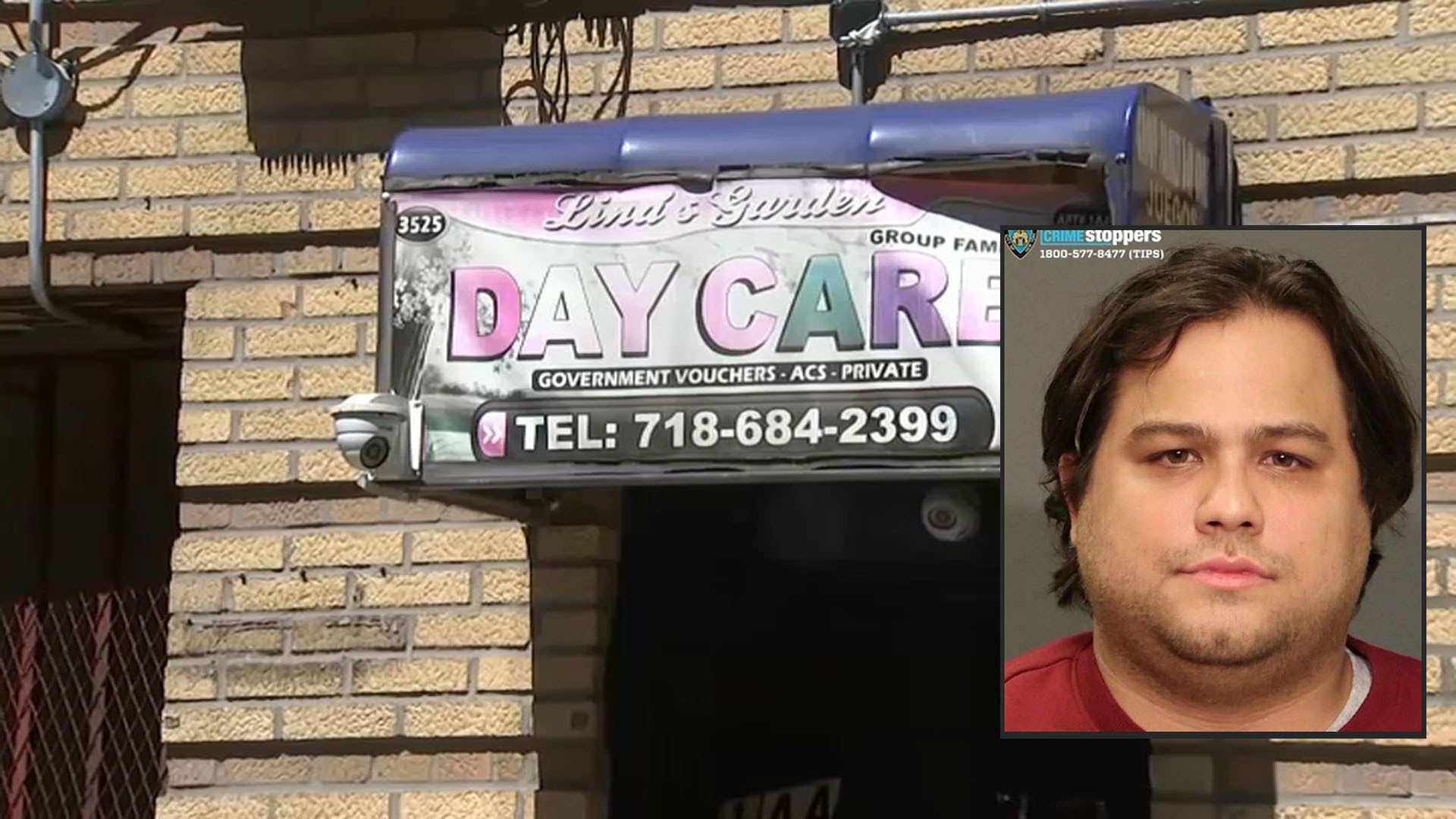 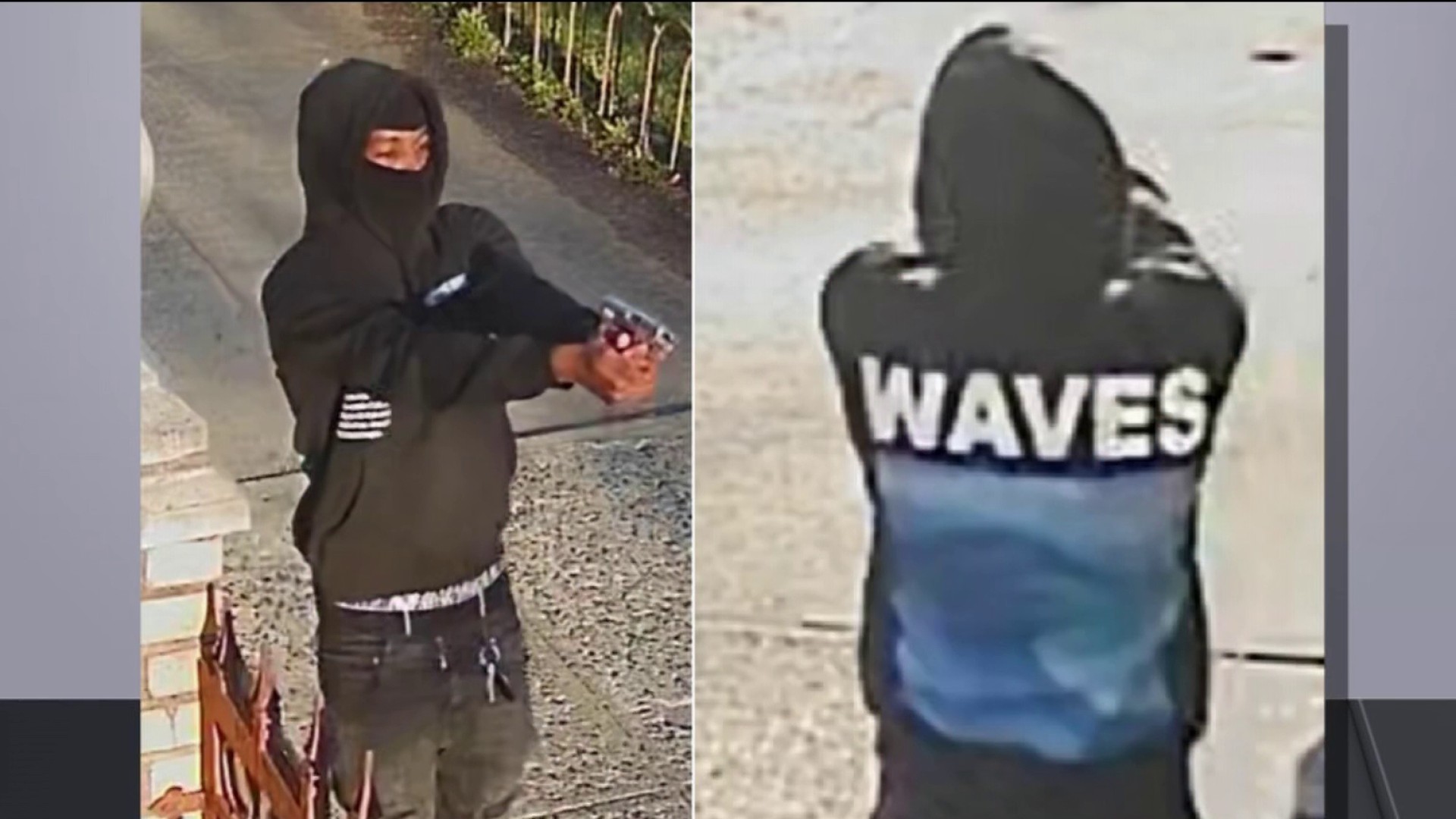 But after dropping her child off at a daycare in Clifton, Negrete got a call every parent fears, as the staff told her they were giving CPR to her child. Vanessa was taken to the hospital, and her mother rushed there from work — only to learn the unimaginable.

The devastated family is seeking answers, but they claim that the story from Step by Step Day Care doesn't add up.

"They told me she was sleeping...so they tried to grab her, and the body was loose," Negrete said.

However, screenshots the mother took of the app the daycare uses to keep parents updated throughout the day tell a different story. The photos of the app show little Vanessa woke up from her nap and had a wet diaper rough 40 minutes before the staff called her mother.

"Now in the app, doesn't appear that information, it's erased," Negrete said. "So I just want to know what happened between 2:30 to 3:15 that they called me."

After several attempts to contact the daycare center, a worker who did not share his name answered the phone.

"You know that I can't say much, everything is under investigation," the man said.

The same day that the NYC Health Commissioner announced that COVID cases are on the decline once again, Mayor Eric Adams said that children ages 204 can go unmasked in schools and day cares. NBC New York's Checkey Beckford reports.

Clifton police and the Passaic County Prosecutor's Office did not return requests for comment, but the family's attorney said that the daycare has failed to turn over surveillance video from inside the facility to police.

Step by Step Day Care has not been accused of any wrongdoing. Determining a cause of death could take months., all while the grieving parents must wait to find out what happened to their baby girl.

"She was healthy, she never had no health problems...and now I'm in the process of the funeral and everything," Negrete said. "We can't believe we dropped her off and she's gone."

Negrete said she's never had any previous issues with the daycare and Vanessa seemed happy there. The funeral is scheduled for Wednesday.