A Lakewood couple faces child endangerment charges after police broke up a gathering of dozens of people at their home, in defiance of the state's coronavirus lockdown orders.

And just hours later, police in Lakewood had to break up another prohibited event and cite two people.

They were the latest in a handful of gatherings to be broken up in Lakewood in the last two weeks, despite Gov. Phil Murphy's orders banning such events and ordering social distancing.

That repeated defiance has lead to multiple anti-Semitic threats against Lakewood's large Orthodox Jewish community, whose growth made the town one of the state's largest in less than a decade.

Lakewood Police and Ocean County prosecutors said Eliezer Silber, 37, and Miriam Silber, 34, held a gathering of 40 to 50 people in the yard and street in front of their home Sunday. Police dispersed the crowd and charged the Silbers with five counts of endangering the welfare of a child, one count for each of their five kids who were in the home.

“My Office will prosecute any individual who defies or breaks the law, State of Emergency or otherwise. Everyone must respect and follow the law,” Ocean County Prosecutor Bradley Billhimer said in a statement.

After police broke up a party in Ewing on Saturday, an outraged Murphy said the state would not hesitate to "name and shame" anyone who defied the social distancing orders -- nor would law enforcement hesitate to charge them.

The second incident took place early Monday morning in Lakewood, when police responded to a Madison Avenue facility and found 35 people at an event.

"After several unsuccessful attempts by the Officers to clear the building, the crowd was eventually dispersed," police and prosecutors said in a statement. 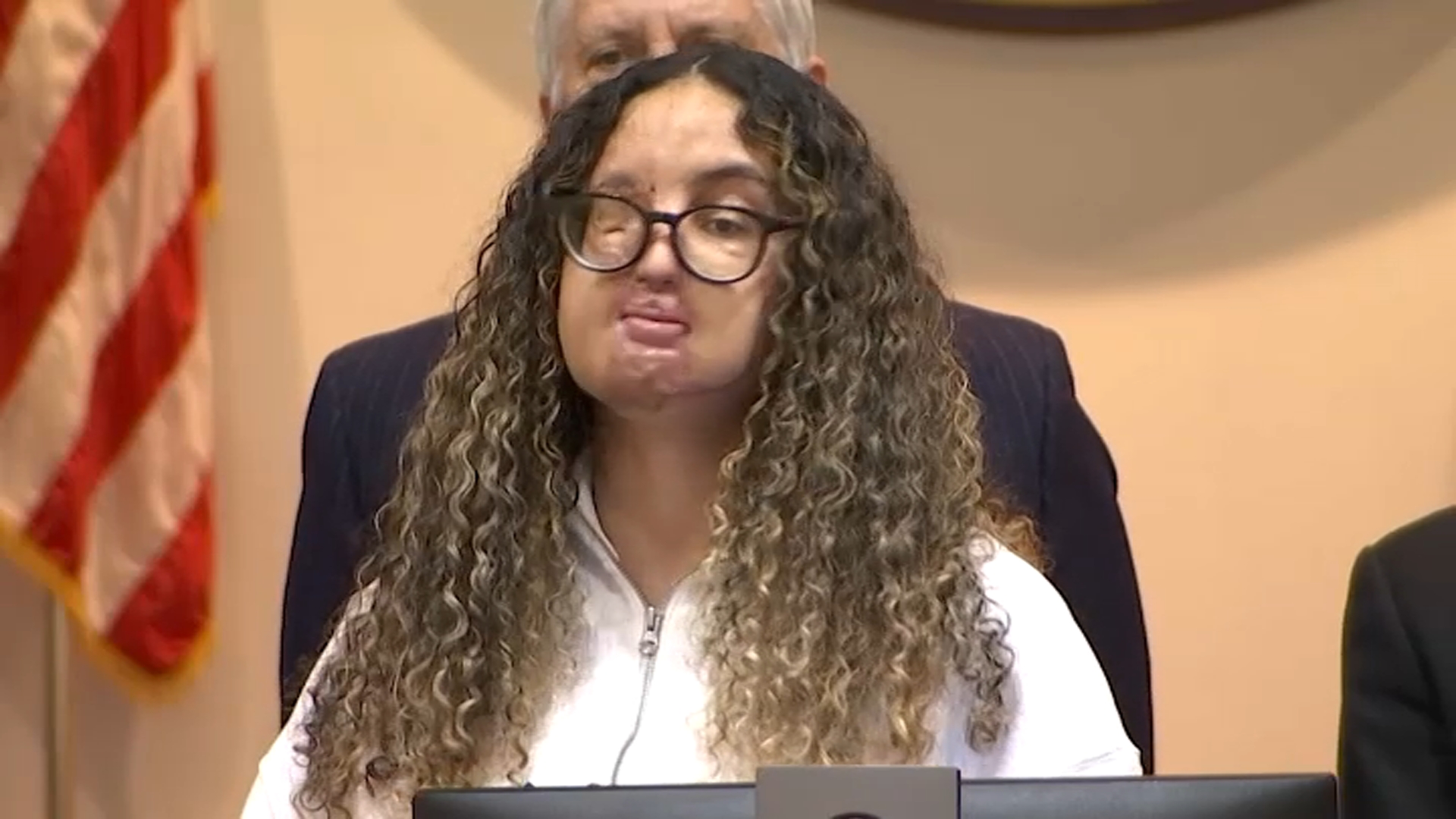 Building owner David Gluck and building manager Abraham Haberfeld were both charged with maintaining a nuisance.