NJ City Cracks Down on Banks Buying Houses, Then Renting Them Out

Newark Mayor Ras Baraka is fighting back, trying to slow the growth in home sales to investors while encouraging middle class growth in his city

A decade-long trend nationwide of investors buying houses has apparently reached its peak in Newark, where nearly half of all home sales in the past three years have been to companies that buy and then rent them out. 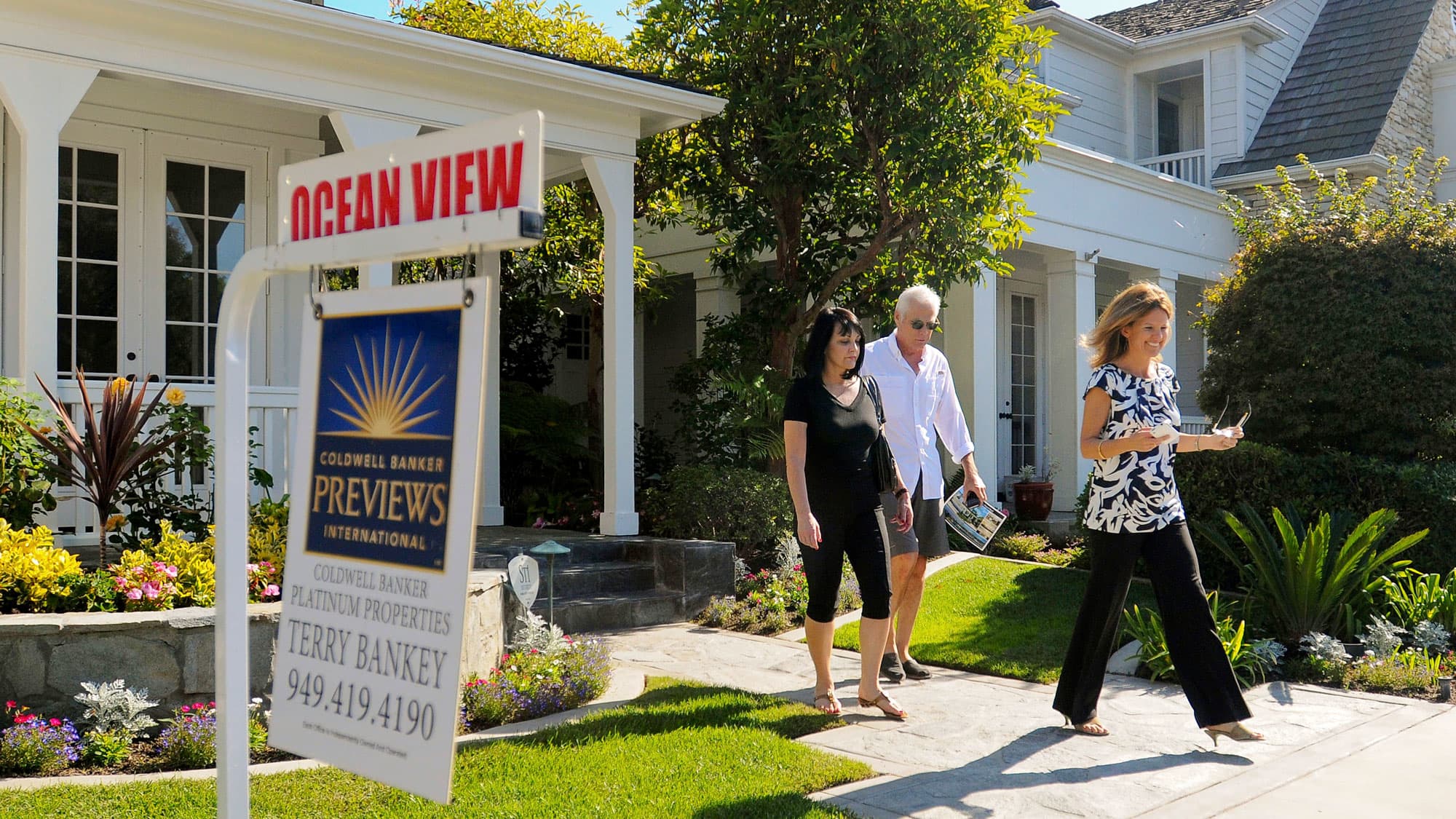 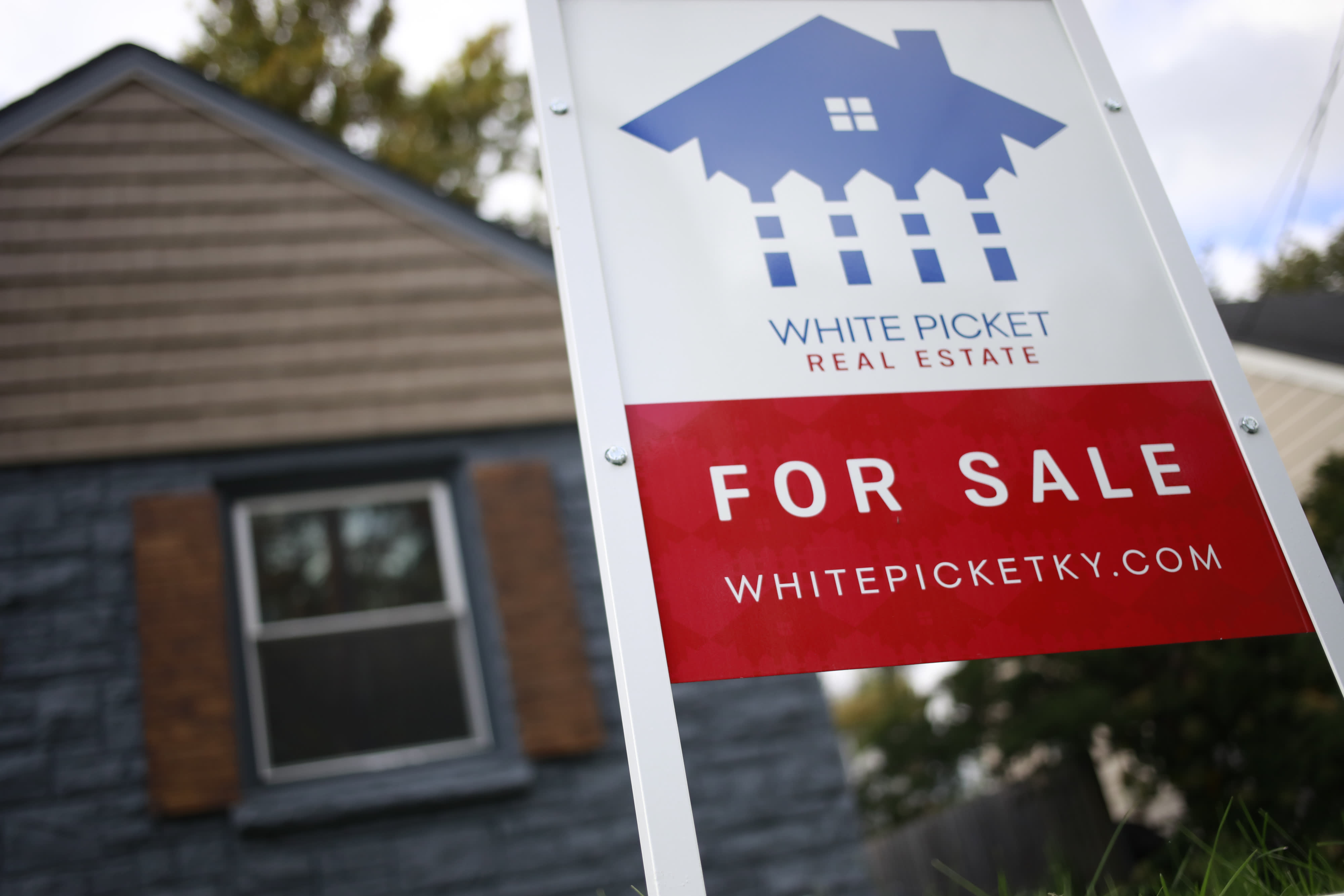 The city's mayor is fighting back, trying to slow the growth in home sales to investors while encouraging middle class growth in his city.

Among other measures, Newark will make it unlawful to repeatedly solicit a homeowner to purchase their home, as some residents have grown very weary of.

Deborah Smith Gregory is one of those people fed up with companies trying to buy her home. She says that the solicitations come in the form of door knocks, mailers, and of course phone calls.

"If I tell you not one time, two times, ten times and you still do it day after day, month after month, that would be considered harassment," she said.

The city will also put an “affordable housing” deed restriction on all sales of city property.

Americans are already facing a shortage of 4 million housing units, but climate change is going to make it a whole lot worse. Real estate experts say climate threats will make it harder to afford to live in cities across the U.S. as wildfires, foods and storms turn up the pressure on an already unsustainable housing market.

Newark owns thousands of properties, according to Baraka. Those properties can be easy to spot, with signs plastered on abandoned, mostly foreclosed homes all around town. But selling to investors is not the answer, according to the city.

"Rents rising, displacement of residents, evictions, lower opportunities by people of color in our neighborhoods — these are all things that are harmful," said Richard Cammarieri, of the New Community Corporation.

Mayor Baraka admits none of the big money house buying is illegal, but he says it is damaging nonetheless — and if he can’t stop it, he at least wants to slow it down.