State and county prosecutors say they are investigating an allegation that police officers in New Jersey assaulted a man “without provocation" in December.

Officials said Monday that the public integrity and accountability office of the New Jersey attorney general's office will be investigating along with Passaic County prosecutors.

Officials said the case concerns allegations of assault by Paterson officers on a then-19-year-old man early on Dec. 14. Anyone with information is asked to call investigators.

Osamah Alsaidi on Friday alleged in an Instagram post that he was walking to his car to go to work when officers approached and began punching him “for no reason.” He posted a surveillance video that appears to show the moment two officers pulling up to him in an unmarked car before repeatedly punching him and arresting him for aggravated assault.

One of the officers wrote in his police report that they were investigating reports of a suspicious person in the area when the man approached “screaming profanities and acting belligerent causing a disturbance” and he assaulted one of them. He was charged with aggravated assault on a police officer, disorderly conduct and resisting arrest.

Alsaidi says that's not what happened, and while it's unclear what occurred before the video he posted, the footage doesn't match what the police report said.

"Completely contradicted by what's in the video. To add insult to injury they charged him with three counts," said attorney Akram Alsaidi. 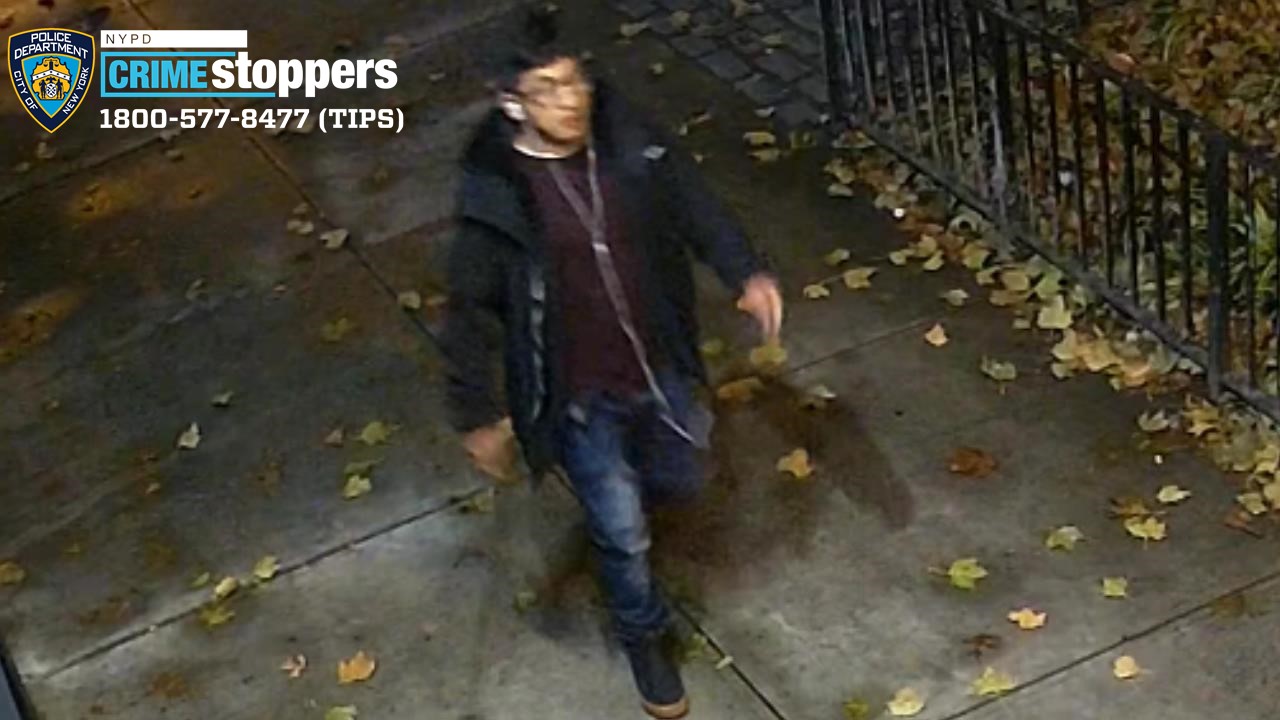 Alsaidi says his vision was blurred from the concussion he suffered during the arrest. He also had pain in his jaw and areas of his body where he was repeatedly beaten.

In a statement, Paterson Police Director Jerry Speziale said the department was recently made aware of the video. Officials said the officers involved weren't wearing body cameras at the time of the violent arrest.

Mayor Andre Sayegh told NJ Advance Media that the officers remain on duty while the incident is being “actively investigated” by city detectives and county prosecutors.