New Jersey’s top law enforcement official on Monday unveiled new guidelines governing the use of force for the state’s nearly 40,000 police officers, saying the changes would make the state “a national leader in policing reform” and help restore public trust.

The new policy, which had been promised after widespread protests against police brutality, sets up a framework for police interactions with civilians, Attorney General Gurbir Grewal said in a statement.

Among the new policies are a prohibition against any use of physical force against a civilian except as a last resort and only after attempts at de-escalation; a bar on deadly force against civilians, including chokeholds and strikes to the head and neck, except as a last resort; and a halt on firing at moving vehicles or during high-speed chases, except in narrow instances. 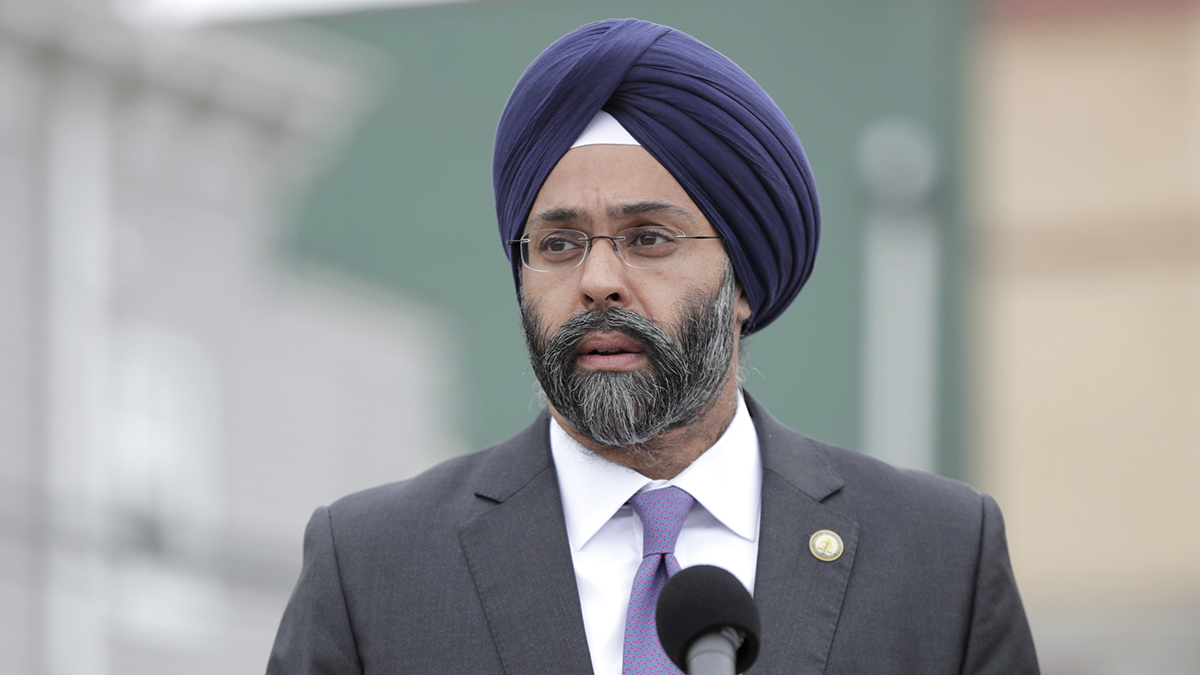 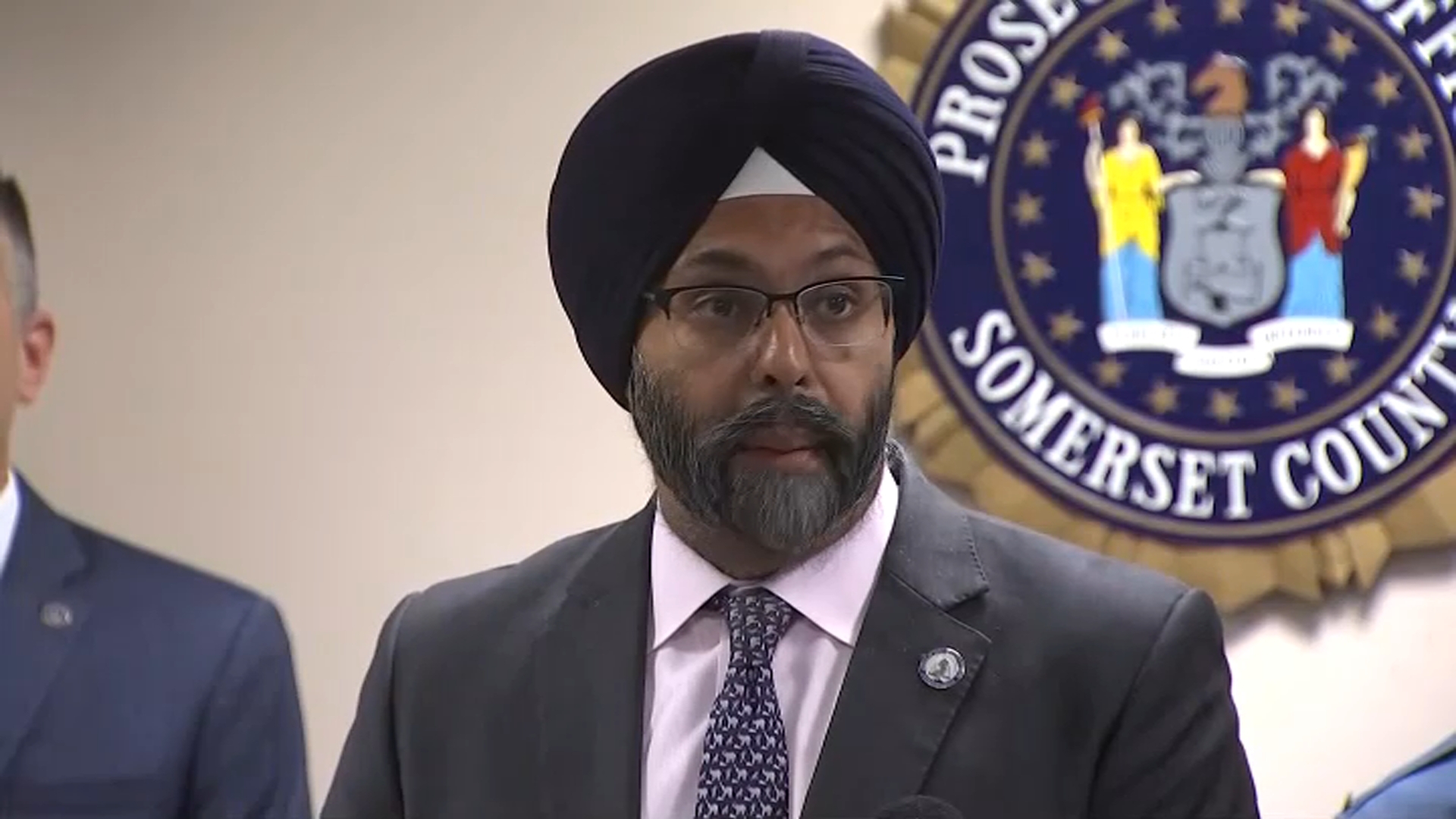 Juveniles Should Be Locked Up Only As Last Resort, NJ Attorney General Instructs Police

The guidelines also require New Jersey’s 38,000 officers to undergo a two-day training on de-escalation and other tactics aimed at limiting the use of force.

Among the other new items is a requirement that any use of physical force against a civilian be followed up within 24 hours with a report explaining what happened in a statewide Use of Force Portal. A version of the portal will be accessible for the public to review in the first quarter of next year.

Katie Ryan, a campaign manager with the group Campaign Zero, has been tracking state and city reforms to police use-of-force policies this year. The group of activists, academics and policing experts launched a campaign called “8 Can’t Wait” in June that included model legislation to restrict use-of-force in eight areas.

“I think it is significant that the policy includes a use of force continuum,” Ryan said, referring to the policy’s language requiring less lethal force and de-escalation before officers deadly methods are used as a last resort. “So many departments are relying on the officer’s discretion to respond to resistance and do not provide explicit guidance for what that should, or could, look like to de-escalate a situation.”

NBC News' Morgan Radford explains how Camden, New Jersey, moved away from its police department and how the city once described as the "most dangerous city" in the country achieved all-time low crime rate with community based policing.

Ryan said from the group’s research New Jersey’s Attorney General is the first to put statewide reforms like this in place, and the package will make New Jersey the first state to adopt all of the Campaign Zero’s recommendations. She said 10 other states have passed legislation to change a portion of their use-of-force policies

The changes earned praise from across the spectrum. Police union officials said the policy was developed through collaboration with officers and it would protect them while on the job.

The New Jersey chapter of the American Civil Liberties Union said the guidelines will protect the public’s rights while creating accountability.

Richard Smith, the head of the New Jersey NAACP, called it a step toward establishing police accountability.

“We support the guiding principle that officers must make every effort to preserve and protect human life and the safety of all persons and never deploy force in a discriminatory manner,” Smith said in a statement.

The new guidelines come over six months after Grewal promised to overhaul the guidelines, citing the May death of George Floyd in Minneapolis, which sparked a global reaction to police violence. Floyd, who was Black, died after a white officer was recorded pressing with his knee on Floyd’s neck for several minutes, even after he stopped moving and pleading for air.

It is the first time New Jersey’s use-of-force guidelines have been overhauled since 2000, Grewal said.