A New Jersey man is facing up to 20 years in prison for taking hundreds of chainsaw parts meant for Amtrak projects and selling the pieces to buyers across the country, raking in thousands of dollars over eight years.

Jose Rodriguez, of Brick, was brought up on charges of taking 114 chainsaws and hundreds of additional replacement parts and reselling them to turn a profit. He had been accused of selling the equipment directly to buyers or through online auctions.

Rodriguez admitted to using the U.S. Postal Service to mail the pieces to buyers across the country between March 2012 and July 2020. In total, the government estimates the 49-year-old earned over $76,000 from reselling the parts.

Federal prosecutors say the Ocean County man pled guilty before a U.S. district judge on one count of mail fraud. He had previously been charged with theft from an agency receiving federal funds and theft of government property.

Nor'easter Could Blanket NYC Under a Foot of Snow; Blizzard Warnings at Jersey Shore 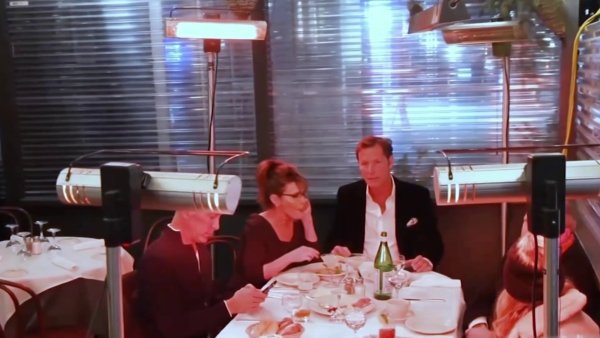 The longtime Amtrak employee had started with the transit agency back in 2007 and recently worked as a senior engineer and repairman out of North Brunswick, according to Acting U.S. Attorney Rachael Honig.