About 30 officers were placed on paid leave last week after an inmate said officers handcuffed her and others before beating, stripping and dragging her to a shower

Three prison guards are charged with misconduct stemming from a violent attack on at least six female inmates, including one who was punched 28 times and pepper-sprayed, New Jersey’s attorney general said Thursday.

Attorney General Gurbir Grewal detailed the attack during a video news conference in which he said the guards at the Edna Mahan Correctional Facility for Women covered up the January attack by filing false reports. The charges come weeks after the attack made headlines when victims came forward to say they were beaten and sexually assaulted and dozens of guards were placed on paid leave.

Grewal said it's still early in the investigation, but he was announcing initial charges and revealing some details to “send a deterrent message."

Two supervisors, Sgt. Amir Bethea and Sgt. Anthony Valvano, are charged with misconduct and tampering with records. Officer Luis Garcia is charged with those counts, plus aggravated assault. 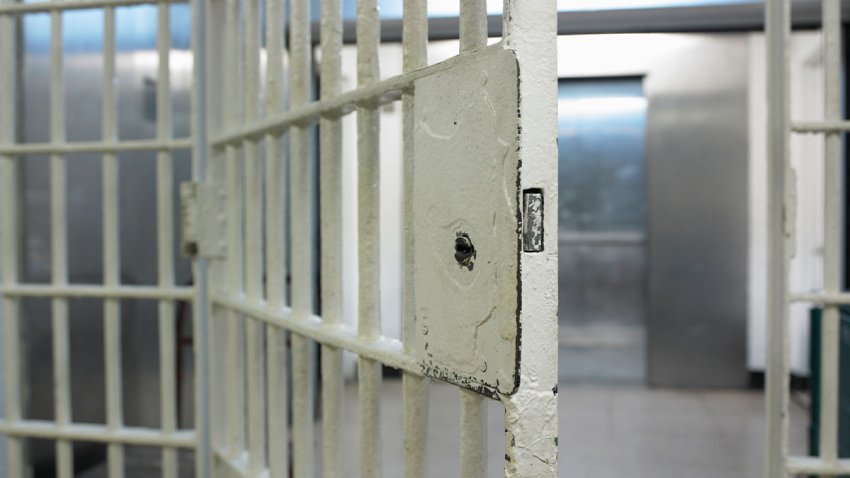 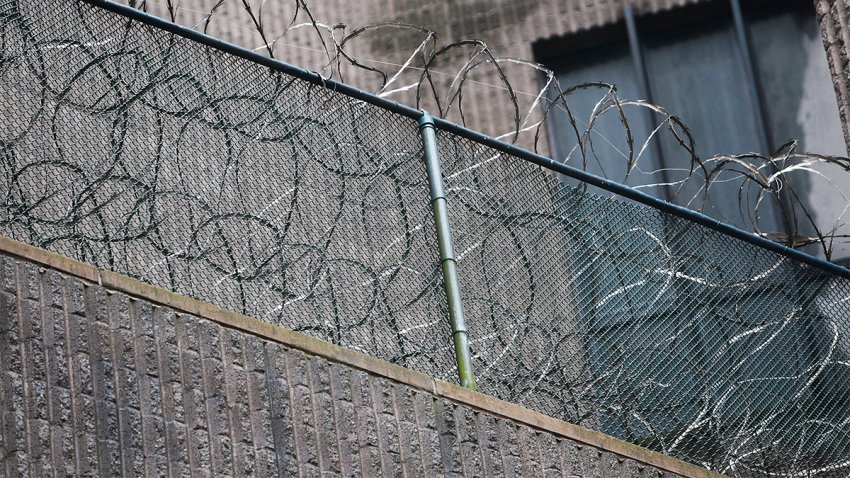 A message was left with Garcia's attorney. It's unclear who is representing Valvano and Bethea.

“That’s why we must do more than simply figure out what went wrong on Jan. 11. We must hold the responsible parties accountable, and we must fix the systemic failures that made this incident possible," he said.

Late on Jan. 11 and into the early hours of Jan. 12, about two dozen guards entered part of the prison and began to remove inmates, according to Grewal. A motive wasn't given, but Grewal said more information would be coming out.

One woman, Ajila Nelson, told NJ.com she believed the attack was in retaliation for complaints inmates had made.

One victim was pepper sprayed before the team of guards entered her cell, according to Grewal. Garcia then punched her about 28 times in and near her face, even though she had her arms up and was trying to protect herself, Grewal added.

Garcia then submitted a false report, saying that the victim was punching his torso, Grewal said. Video evidence, which Grewal said would eventually be released, shows Garcia punching the victim while she was facing a wall and does not show her punching the guard, according to the attorney general.

Bethea and Valvano did not stop other officers from striking another inmate, despite her complying with their orders to submit to being handcuffed, according to Grewal.

The victim was left with broken bones near her eye.

Nelson told NJ.com that officers handcuffed her and others, before punching, kicking, stripping and dragging her to a shower, after which she says an unidentified male officer got on top of her and groped and sexually assaulted her.

The charges Grewal unveiled Thursday did not include sexual assault.

A transgender woman incarcerated at the facility was beaten by a group of officers and three officers stomped on her head, her mother, Trimeka Rollins, told NJ.com. Her daughter’s knee was so badly damaged that she’s now using a wheelchair, Rollins said.