A 9-year-old Newark, N.J. boy called 911 to report his mother being attacked Tuesday morning when she was interrupted what appeared to be a burglary.

A neighbor came out to find her bleeding near the basement stairs of their building on Seventh Street, with her young son sobbing near her side.

"Her shirt was ripped, her chest was bleeding, and her arms were bleeding and her pants were ripped," said Dewan Bouie.

Family members told NBC 4 New York the 27-year-old mother of three heard a commotion in front of her building and went outside, where she was attacked.

She was able to break free and suffered minor injuries, relatives said. She screamed for help, and that's when Bouie rushed outside.

The woman's attacker or attackers were gone, but her 9-year-old son was near her, crying. Bouie instructed the boy to get help. 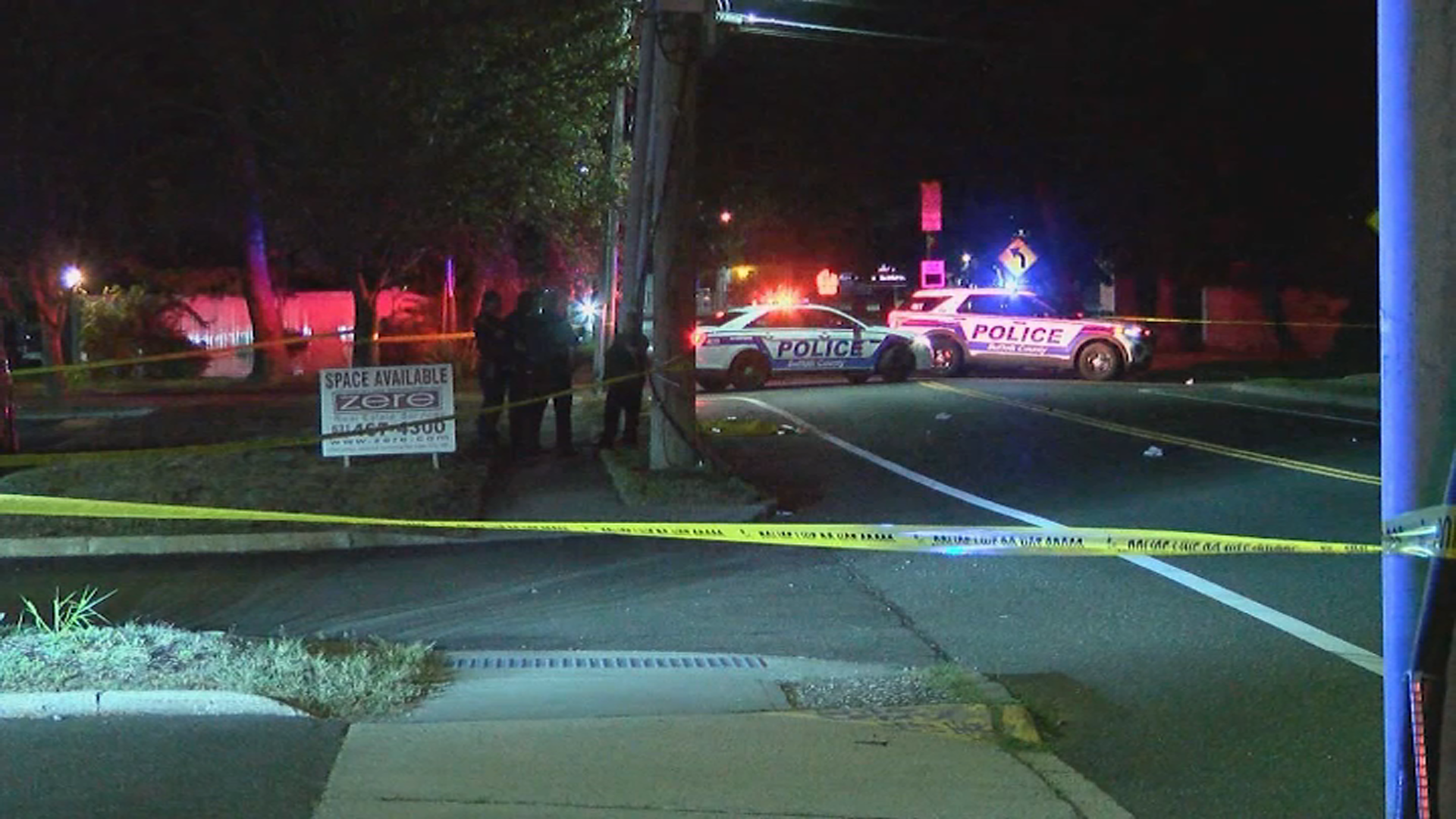 The child did as he was told, and minutes later, Newark police and an ambulance arrived. The mother was taken to the hospital.

The woman's relatives say they believe she was attacked when she interruped a burglary. Police said a man tried to drag her into the basement, but she fought him off.

Police are investigating the incident as a sexual assault and are still trying to determine what happened. An interview with the victim "has proven inconclusive," according to Newark police.