Residents of a pollution-choked neighborhood in New Jersey’s largest city said Tuesday they are tired of their community being used as a dumping ground for projects that foul their air yet exclude them from the economic benefits of industry.

In an online public hearing, residents of Newark’s Ironbound section denounced a plan by a sewage treatment facility to build a backup gas-fired power plant that is designed to keep the treatment plant operating when the power goes out.

The Passaic Valley Sewerage Commission is seeking a state environmental permit to build the largest portion of the $180 million backup facility. The sewage treatment plant is the fifth-largest in the nation, and accepts liquid waste shipped from communities ranging from Maine to Virginia. It is the largest single-site user of electricity in New Jersey.

But it has become a cause célèbre among community activists — and a key test of an environmental justice law that New Jersey Gov. Phil Murphy signed in 2020. The law is designed to prevent communities already overburdened with pollution from having to accept additional contamination sources.

“I have a hard time breathing on a lot of days, and a lot of it comes from your plant,” said Lenny Thomas, who lives in the Ironbound, which got its nickname from the railroad tracks that surround it on three sides. “This has been going on for decades. It’s not just, it’s not right, and it’s not fair.” 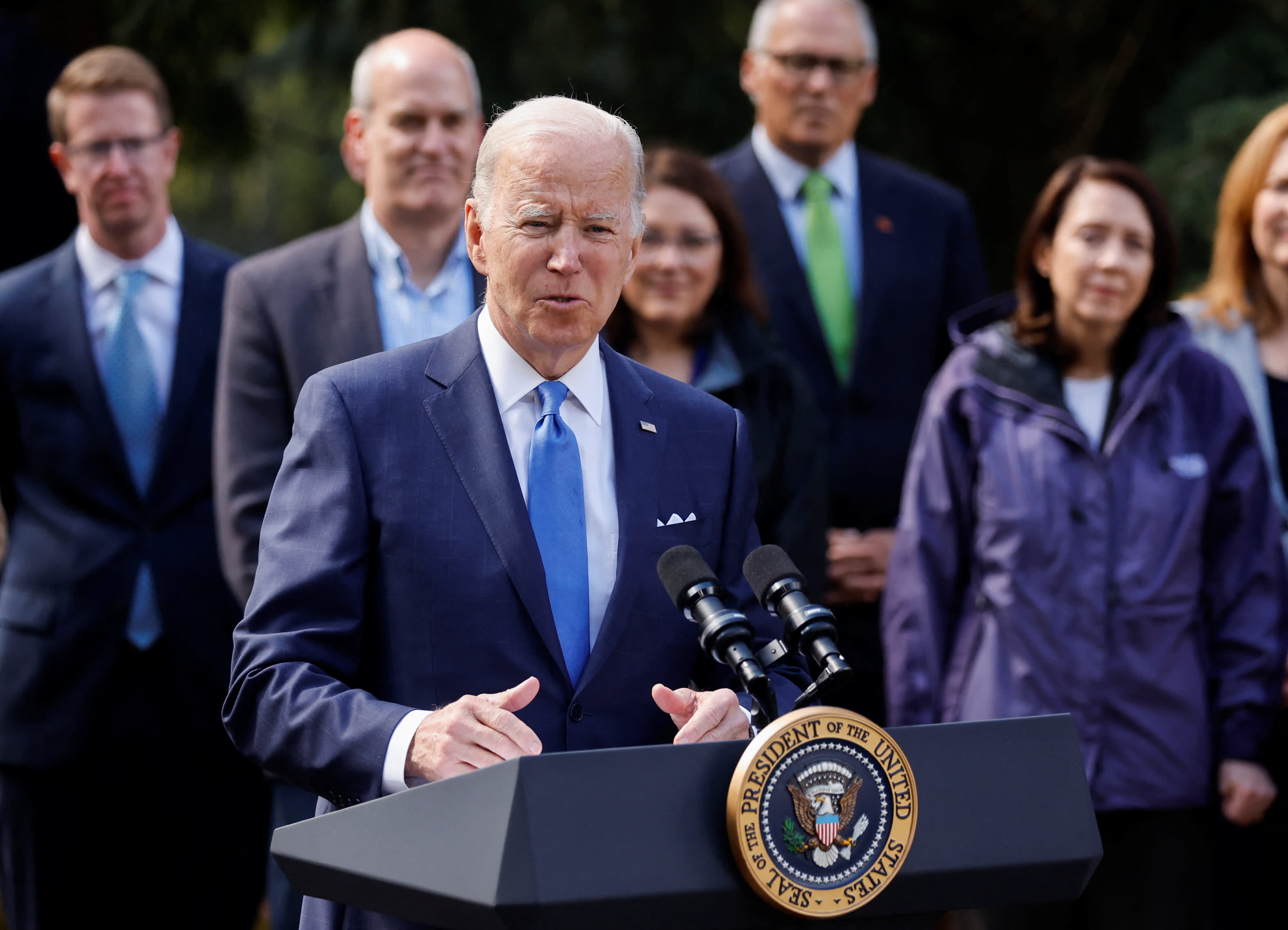 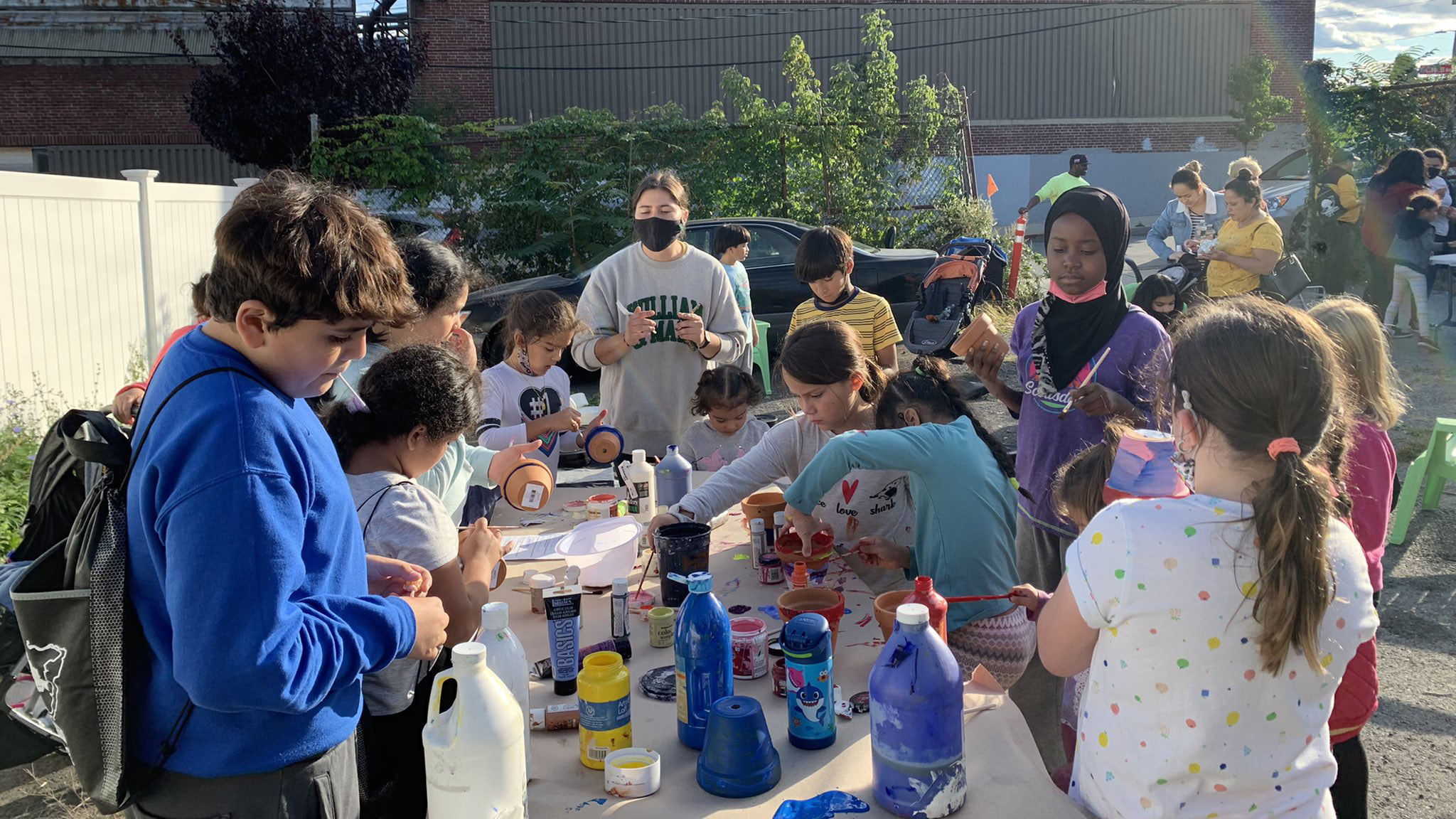 Activists Work to Cool Down Sweltering ‘Heat Island' Near Boston

The governor intervened in January and told the authority to pause the plan. His office says Murphy, a Democrat, remains committed to making sure communities do not suffer disproportionately from pollution sources. The law still has not taken full effect, and state officials are writing regulations concerning the law.

Similar battles are taking place around the country, particularly in minority communities that are already dealing with pollution and are trying to avoid being burdened with additional sources of it.

The commission says it is complying with the intent of the environmental justice law. During Tuesday’s hearing, commission officials said they plan to reduce other sources of pollution at the plant by upgrading or removing some equipment, with the net effect that the plant as a whole will emit less pollution into the air than it currently does.

The commission “has given assurances that this time will be different,” said Keith Voos, an official with the New Jersey conference of the NAACP, the nation’s oldest civil rights organization.

“The NAACP is having none of that. This issue is a pre-eminent environmental justice question,” he said.

Maria Lopez of the Ironbound Community Corporation said the cumulative effects of decades of industrial pollution in her neighborhood have been devastating.

New Jersey residents will no longer automatically get straws with their drinks at restaurants and other businesses that serve food. Instead single-use straws will be provided only upon request. Supporters believe the restriction will help keep straws from polluting the ocean and other areas. NBC10's Ted Greenberg has the details.

“We have seen that Black and brown people will die and are dying,” she said. “We’re fighting for our lives.”

Representatives of several business and labor groups said Tuesday they support the project for its jobs and economic benefits.

The commission says the backup power plant must be built to avoid a repeat of what happened when Superstorm Sandy knocked the plant offline in 2012, resulting in nearly a billion gallons of untreated sewage spilling into nearby waterways.

Without a reliable source of emergency power, the commission says, the streets of Newark, Jersey City and Bayonne could be flooded with sewage in a future storm. The commission also plans to convert from natural gas to cleaner fuels as soon as that becomes feasible, including the use of battery power.

Yasmine DeOliveira-LoPrete, 28, has lived in the Ironbound all her life, but doesn’t think she can safely raise a family there.

“Any Ironbound resident can feel it when they walk outside and breathe the air,” she said. Still, she acknowledged many people don’t have the resources to relocate.

Newark resident Lana McCrea called it “galling” for the commission to cite the environmental devastation of Superstorm Sandy and say that “to solve that problem, we need to pollute you more.”