Newark Finds Missing Woman With COVID-19, Investigating Where She's Been

A woman who showed up ill at East Orange General Hospital last weekend tested positive for COVID-19 -- but she went missing until a public plea by Newark Mayor Ras Baraka Tuesday afternoon.

Baraka, in an intense address livestreamed on the city's Facebook page, said the woman provided a false name and address when she was examined last weekend.

When police went to the address to tell her she was ill and needed to come in for treatment, they discovered the deception. That led to Tuesday's urgent plea, and the threat of court proceedings to try and find her.

About two hours later, Baraka told News 4 the woman had been found. According to the mayor, the woman says she has been in self-quarantine -- but the city is working to confirm that now.

As of Tuesday morning, there are 178 confirmed cases of the coronavirus disease in New Jersey, including 20 in Essex County, which includes Newark. It's not clear if those numbers include the mystery woman. 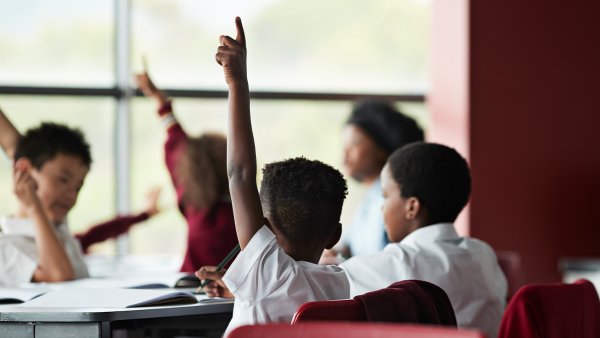 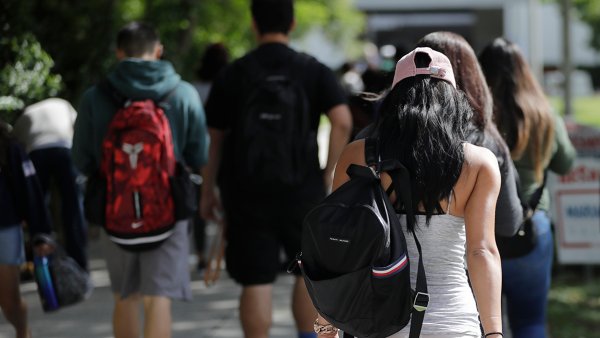