Polls are set to reopen Tuesday at 6 a.m. and remain open statewide through 9 p.m.

New York City voters on Tuesday passed a ballot measure that will make the city the most populous place in the U.S. to adopt a ranked-choice voting system.

The new system, which passed with overwhelming support, will let people rank up to five candidates in order of preference, rather than picking just one to support.

Other places, including Maine and San Francisco, already use ranked-choice voting systems, but New York City would be employing the system on a far larger scale, with millions more votes to count.

The system will be used in select primaries and special elections starting in 2021.

The city's referendum on early voting was among the more noteworthy races in relatively quiet but still groundbreaking election season in New York as voters across the state cast ballots in county and municipal races.

With no federal or statewide contests on the ballot, turnout was expected to be low, but this election served as a rehearsal of sorts for next year's blockbuster presidential contest.

It marks the first time New York allowed early voting, and officials said roughly a quarter-million ballots were cast around the state between Oct. 26 and the conclusion of the early voting period Sunday.

New York City voters also adopted a ballot measure to expand the size of the Civilian Complaint Review Board, a police watchdog agency, and to broaden the board's jurisdiction to include some cases of suspected lying by police officers.

"By the time my tenure is done, no one ever again will question what the public advocate is and if we need that office," Williams vowed. 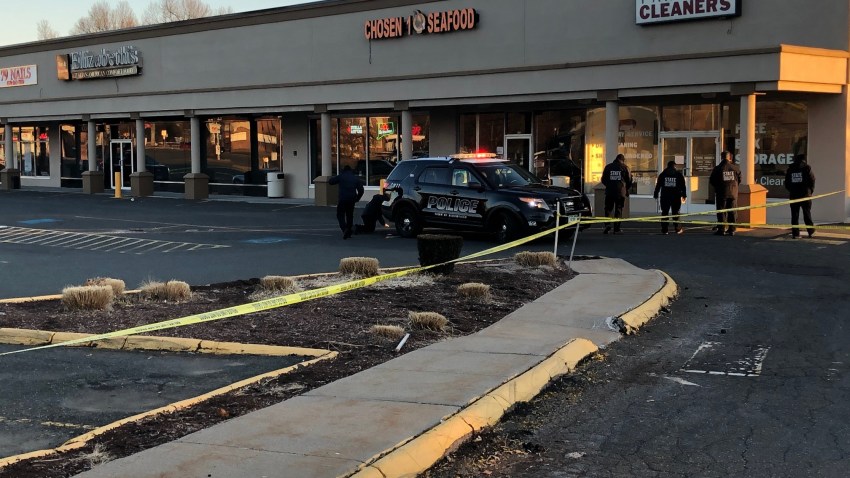 Two Men Killed in Shooting After Dispute at Conn. Bar 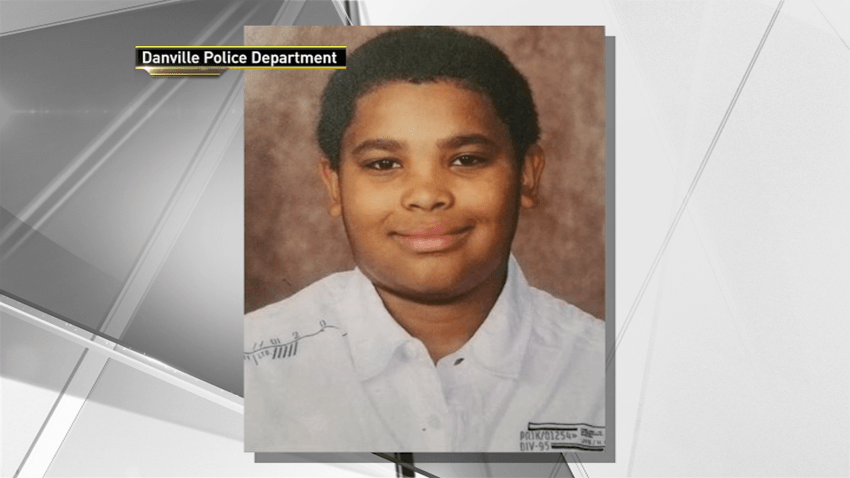 Missing 11-Year-Old Pa. Boy May Be in Manhattan: Police

She won handily on Tuesday after squeaking out a Democratic primary win earlier this year against Democratic Socialists of America candidate Tiffany Cabán. Her opponent in the general election was Joseph Murray, a retired police officer who is running as a Republican, although he is a registered Democrat.

"We're facing here an opportunity to make a national model for criminal justice reform and if we don't do it right here, it's gonna have massive effects all throughout this country," Katz said after declaring victory.

In the one state Senate race behind held in New York, Republican George Borrello, the Chautauqua county executive, defeated recent college graduate Austin Morgan, a Democrat, in a special election for seat in the southwestern most corner of New York. The office was left vacant when Republican Cathy Young resigned for a job at Cornell University.

"New York City voters showed confidence in growing evidence that ranked-choice voting can strengthen local democracy, eliminate the spoiler effect in large fields of candidates, and allow fresh energy to enter races while making sure that candidates who win do so with majority support from the community," Richie said in a statement.

Opponents of ranked-choice voting say it can be confusing.